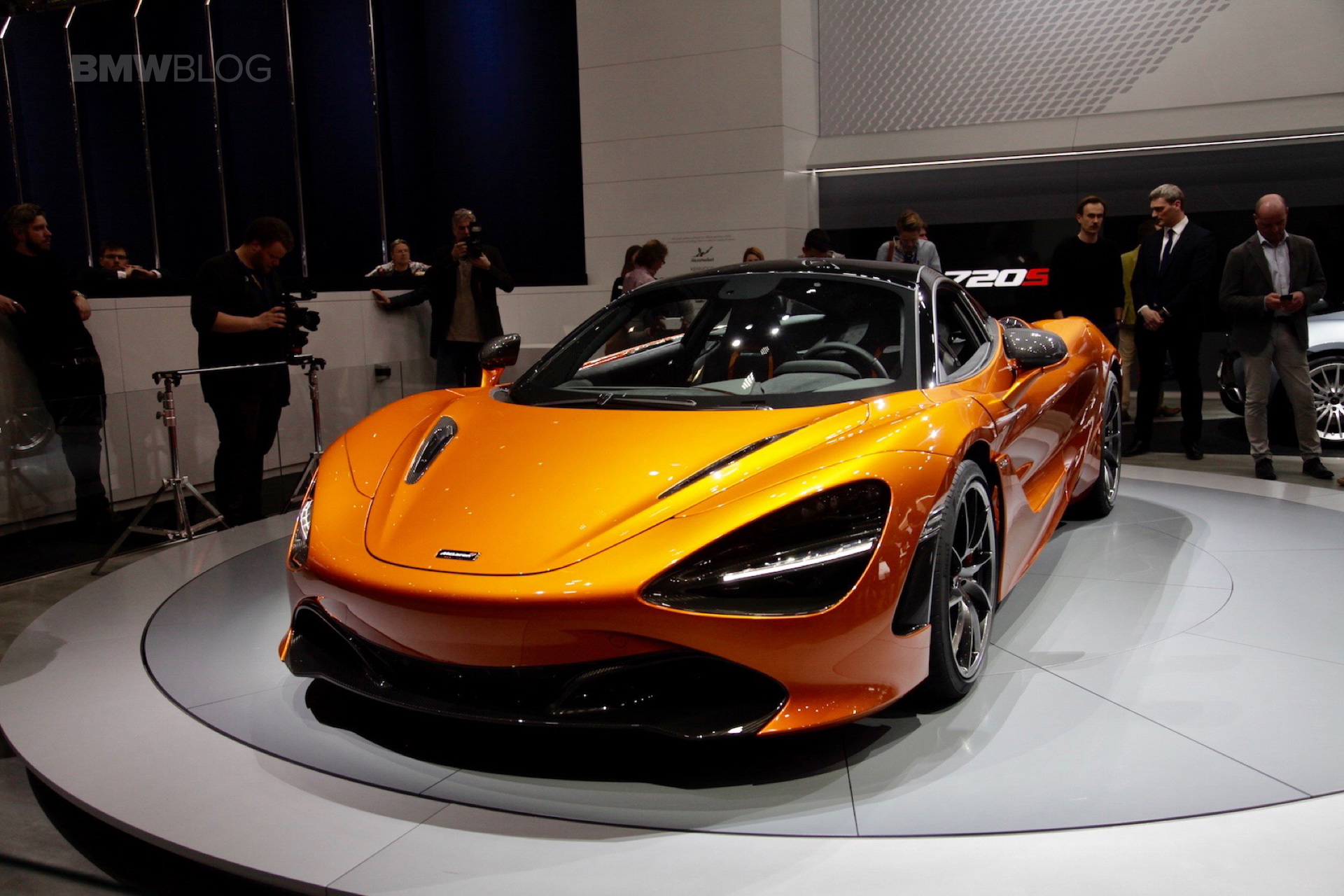 Majority of this year’s most popular cars have made their debut at the Geneva Auto Show. These include the Lamborghini Huracan Performante, the Porsche 911 GT3, the McLaren 720S, the Honda Civic Type R, Volvo XC60 and the Audi RS5.

While the motor show is still open for the public, the media days are over. Thus, no new car is going to be revealed now and this gives us the opportunity to look back at the highlights from the event. 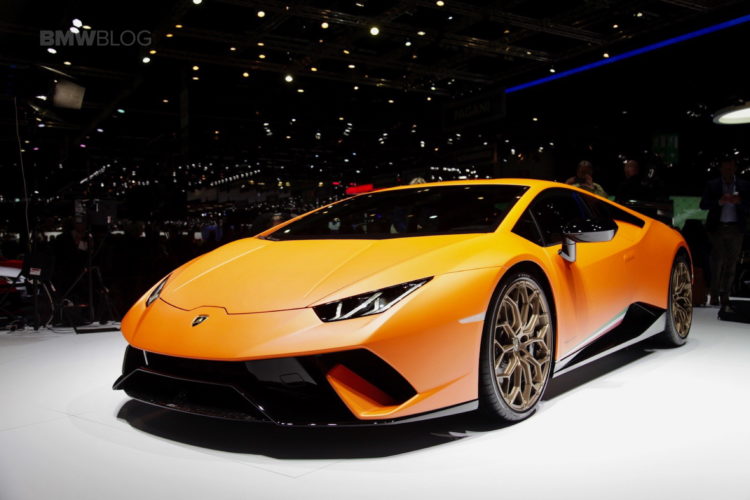 Autonomous Tech Takes A Back Seat

Owing to Tesla, the car industry is quickly moving towards autonomous technology. So much so that BMW, which has built its reputation by making the best driver’s cars, regards automation as its priority going forward.

However, the cars that dominated the media’s attention at Geneva have nothing to do with automation- from the Huracan, 911 GT3 and the Ferrari 812 to the Alpine A110 and the Type R. Not just that- the reception given by the other members of the auto community (from car collectors to aspiring enthusiasts) to these cars is something we never see when a company talks about creating Level-5 autonomous vehicle.

As every year, several small-volume car brands had impressive displays at the show.

Pagani launched the gorgeous Huayra Roadster. Koenigsegg brought the first customer Regera and an Agera RS that gets 24-carat gold for some elements on the exterior and the cabin.

The F1 Hybrid Powertrain Is Becoming Quite Popular

The hybrid powertrain used in F1 continues to gain traction among the carmakers who ply trades in the sport or have a partnership with F1 teams (see: Aston Martin-Red Bull).

We already know that Aston’s Valkyrie will use an F1-inspired energy recovery system (ERS) and Mercedes’ Project One, will go one step further by using the engine as well.


At Geneva, Mercedes announced that its AMG GT Concept will borrow some tech from its F1 program too. And Infiniti showed the Project Black S concept car- based on the Q60 coupe with the F1 ERS. 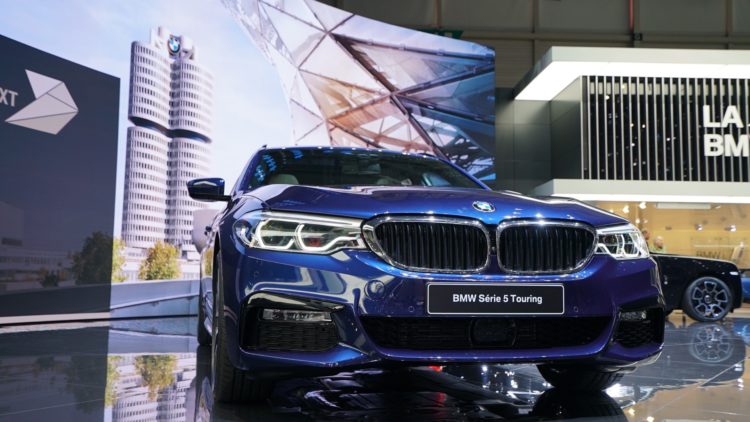 BMW had no noteworthy reveal in Geneva. We already knew that but Bimmer fans would have liked to see something more than just a mildly updated 4 Series and the 5er wagon.

That said, we expect a strong showing at the Frankfurt Auto Show (where the M5 will make its debut) to make up for the dull outing in Geneva.

The more common exotic cars get, the more unique collectors want their vehicles to look.

One such owner, thus, asked Rolls-Royce to embed the exterior of his Ghost with 1000 diamonds. And another such enthusiast (buyer of the Zenvo TS1 GT) will get prominent use of rhodium inside the cabin. In case you are wondering, according to Wealth Daily, rhodium is the “world’s most expensive metal”.