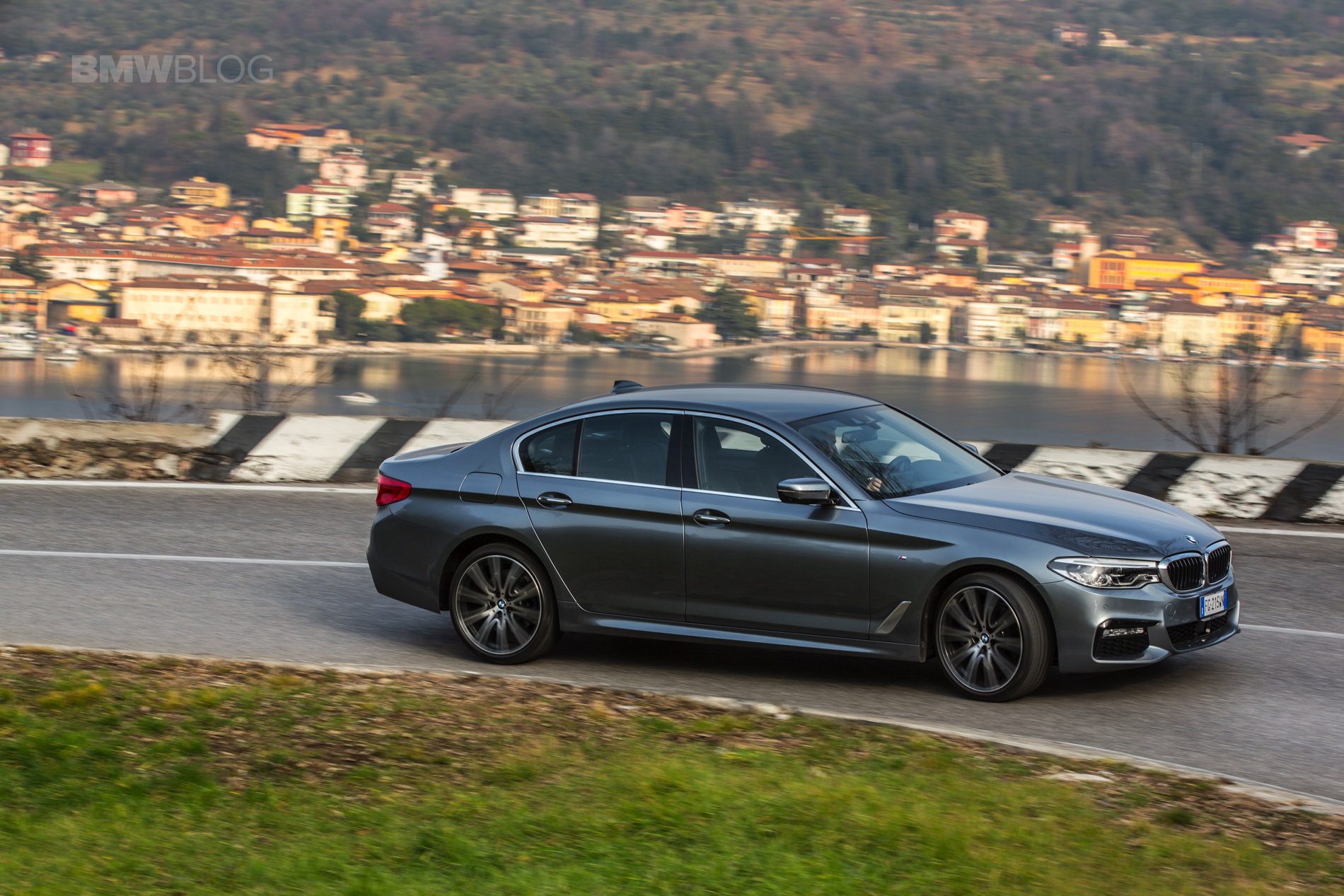 BMW’s new G30-generation 5 Series is getting rave reviews from almost everyone who drives it. We’ve yet to see a genuinely bad review of it. Some lukewarm, sure, but no bad reviews. We’re huge fans of it, as it’s one of our favorite current BMWs and the best 5 Series since the E39-generation. Mat Watson of Carwow seems to like it as well, as evidenced in this new video.

From the outside, Watson isn’t too hot on it, feeling as if it’s just not exciting enough, which is a complaint we’ve heard quite a bit already. But it looks smart enough and is handsome enough. Personally, I find it quite attractive, especially in M Sport guise, but I’m also a bit boring. So, yeah.

On the inside, though, it’s almost impossible to fault. With a beautifully built cabin, brilliant technology and wonderful seats, the 5 Series positions itself as having the best cabin in the class. Some may feel that the Mercedes-Benz E-Class is flashier, and it is, but the 5er’s cockpit is smarter, built better and more premium. 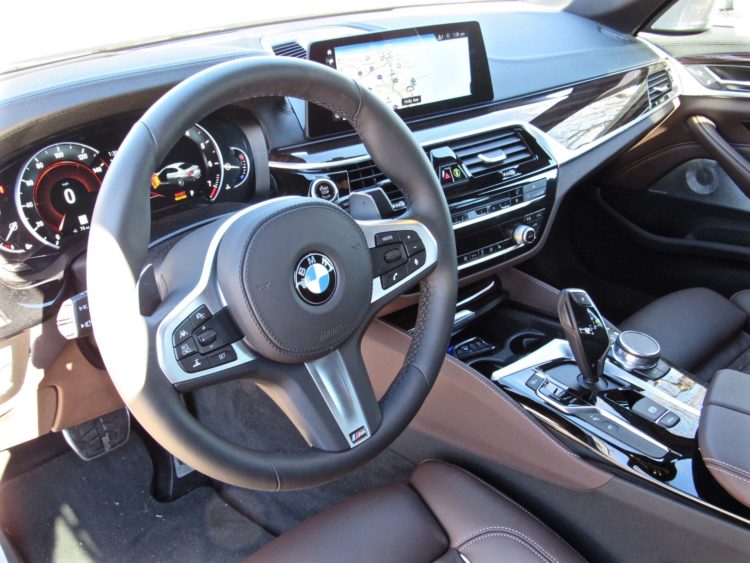 It handles well to, as you see Watson hold a slide in a pretty smooth circle, which is impressive in a big luxury sedan. But the new 5er handles really well for such a big, luxurious car and can be properly tossed about. BMW forgot about the Ultimate Driving Machine dynamics in the previous F10-generation 5 Series but it’s back in this new car.

Overall, Watson says that customers in this segment should just right ahead and buy it. It has the looks, the interior, the luxury and the driving dynamics to make it the best car in its class. He even goes as far as to say it’s the best BMW currently on sale. While the enthusiast in me wants to argue that the best Bavarian is actually the BMW M2, it’s hard to argue with Watson’s logic. No other Bimmer combines everything into such a useful and enjoyable package like the new 5 Series. And that includes its competitors.