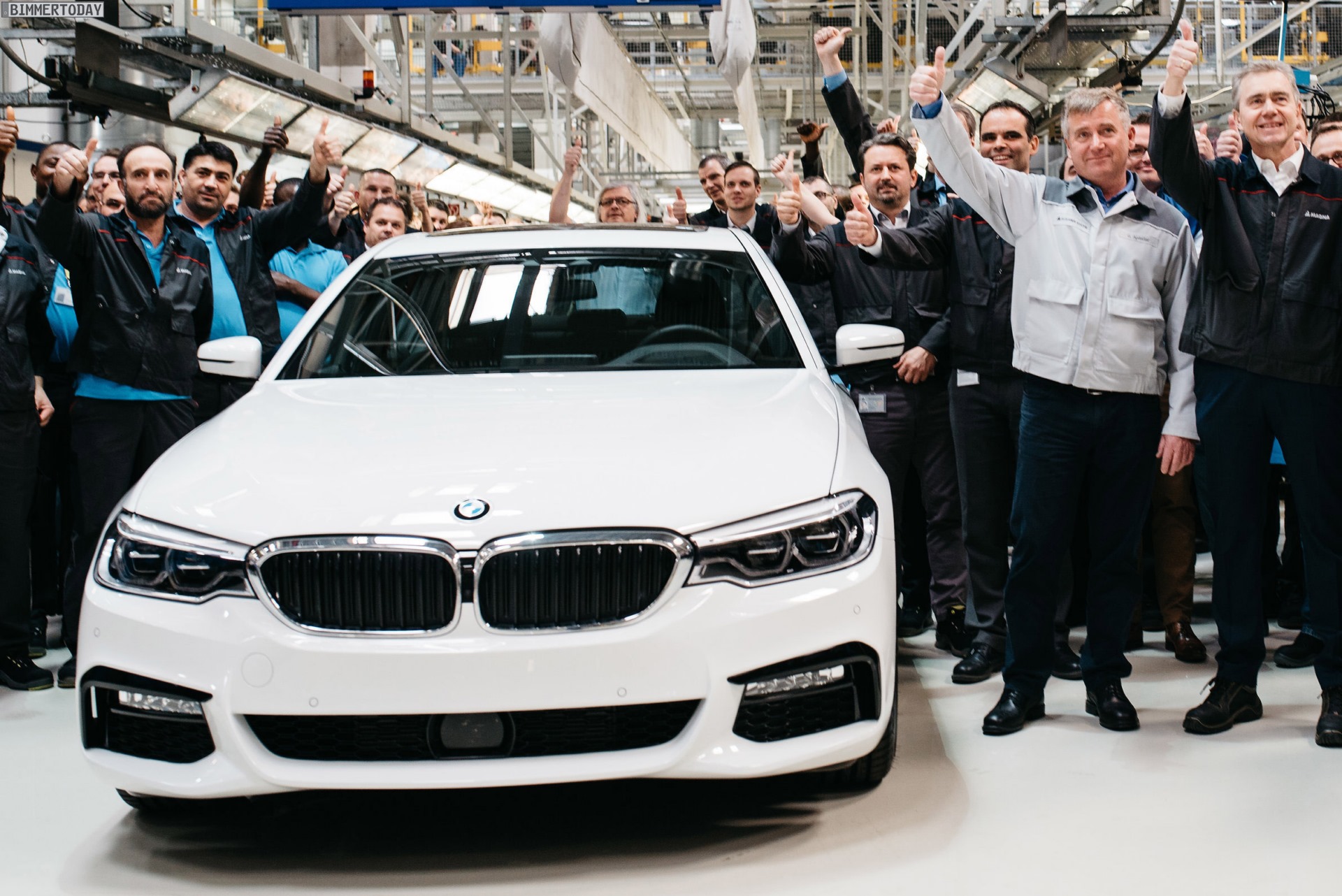 The world market leader of the upper middle class will also be built in Austria. The BMW G30 5 Series has found a new home at Magna Steyr in Graz, because the Dingolfing factory alone cannot handle the volume needed for the new business athlete. The production in Graz officially started on March 1, 2017, the beginning of a BMW 520d with M Sport Package in Alpine White.

The Austrians are particularly proud of the fact that the B47 engine is also a real Austrian under the hood of the first BMW 5 Series. Just like many other BMW diesel engines, this engine also comes from the Steyr engine factory. The location has long since become the most important engine plant of the BMW Group and was responsible for the construction of 1.26 million engines for BMW and MINI in 2016. 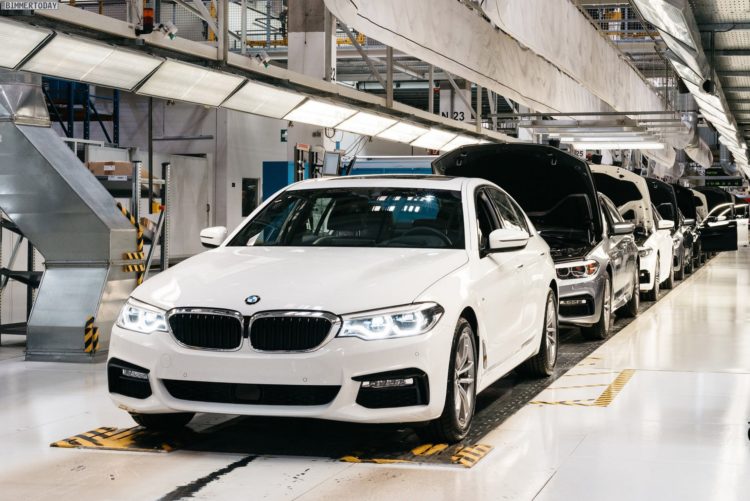 After the first X3 generation and the MINI Countryman and Paceman, the BMW 5 Series G30 is already the fourth BMW Group to be built by Magna Steyr in Graz. Since 2003, the Austrians have already built more than 1.2 million vehicles for the world’s leading supplier of premium automobiles. 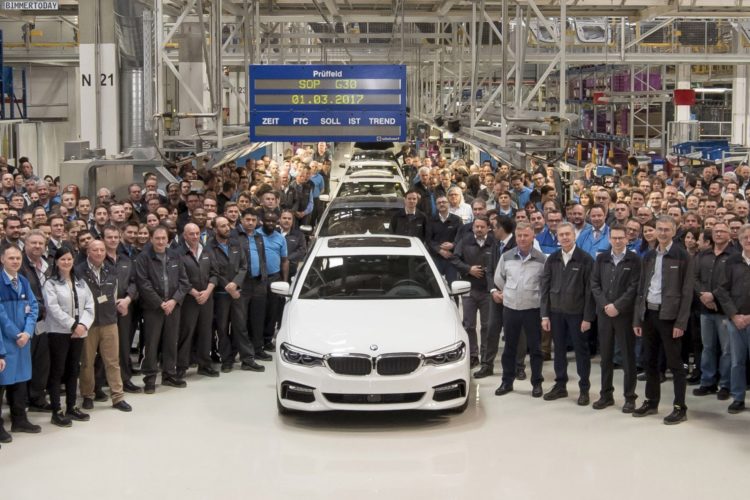 Chris Collet (CEO of BMW Austria GmbH): “The BMW 5 Series represents the modern business giant of today. Comprehensive networking, intelligent driver assistance systems, an intuitive control system and highly efficient engines are the ideal conditions for driving the latest state of the art. Through the production in Austria the BMW 5 is the most important car in and for Austria.” 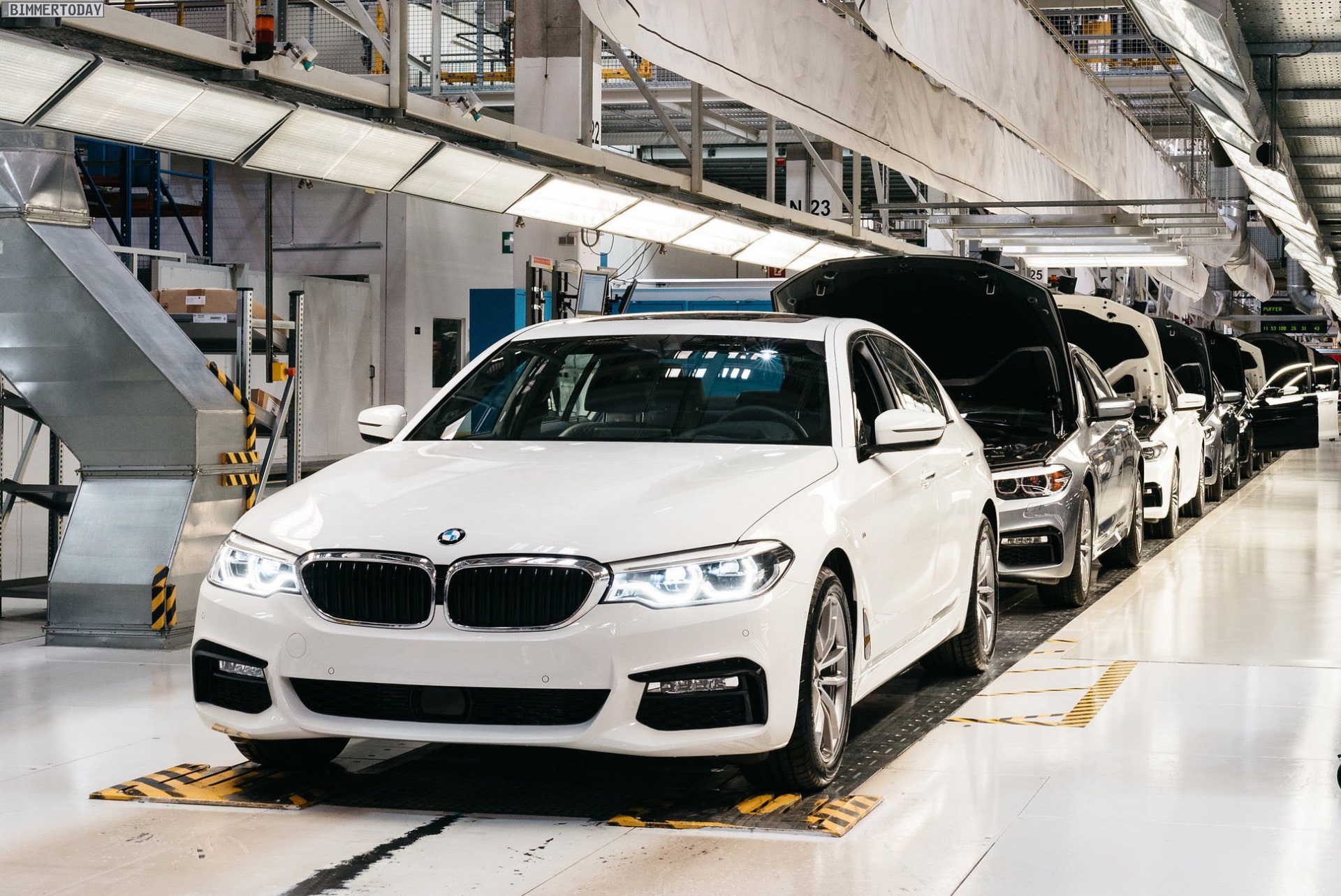 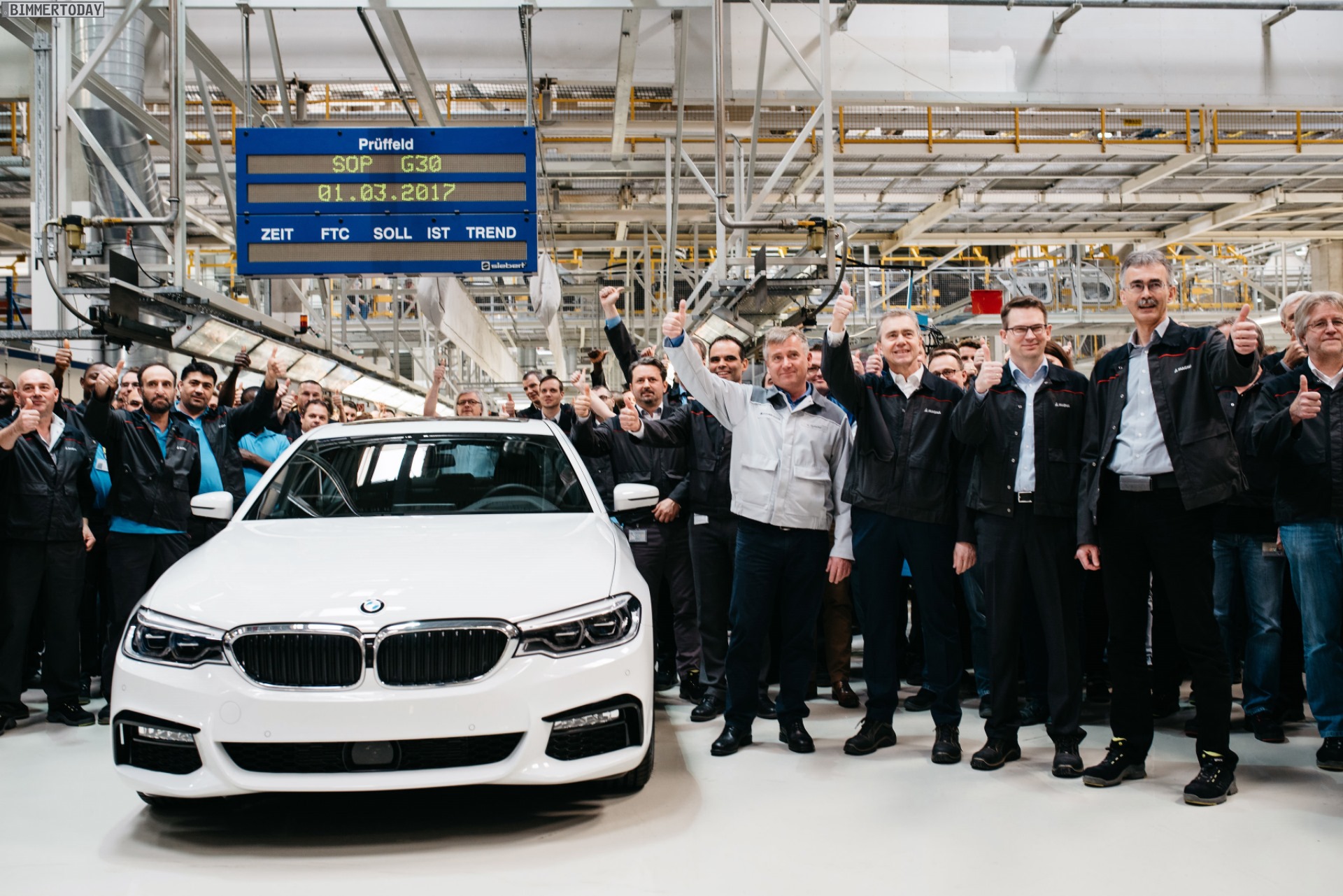 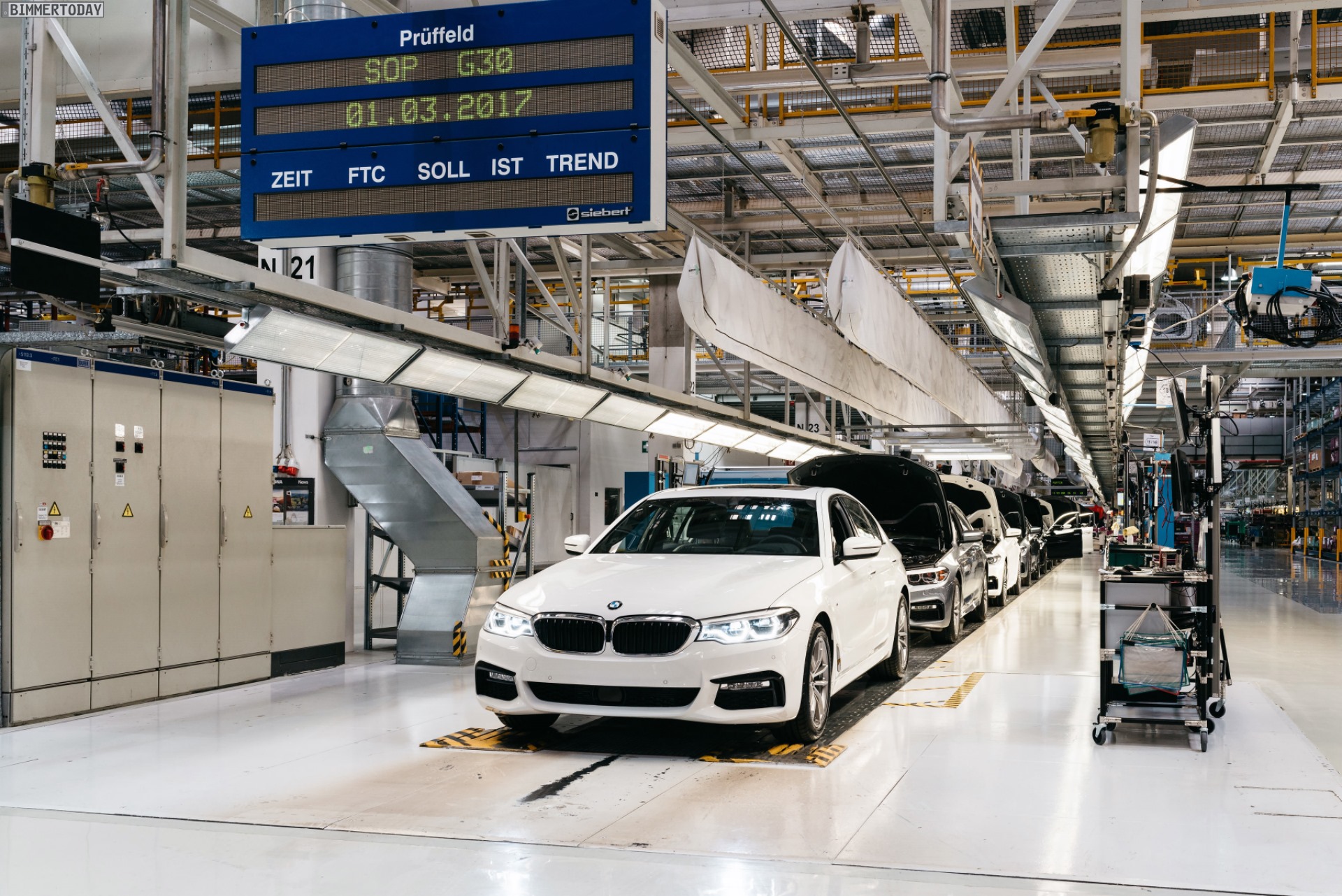