BMW 225d Coupe with B47 diesel engine coming in July 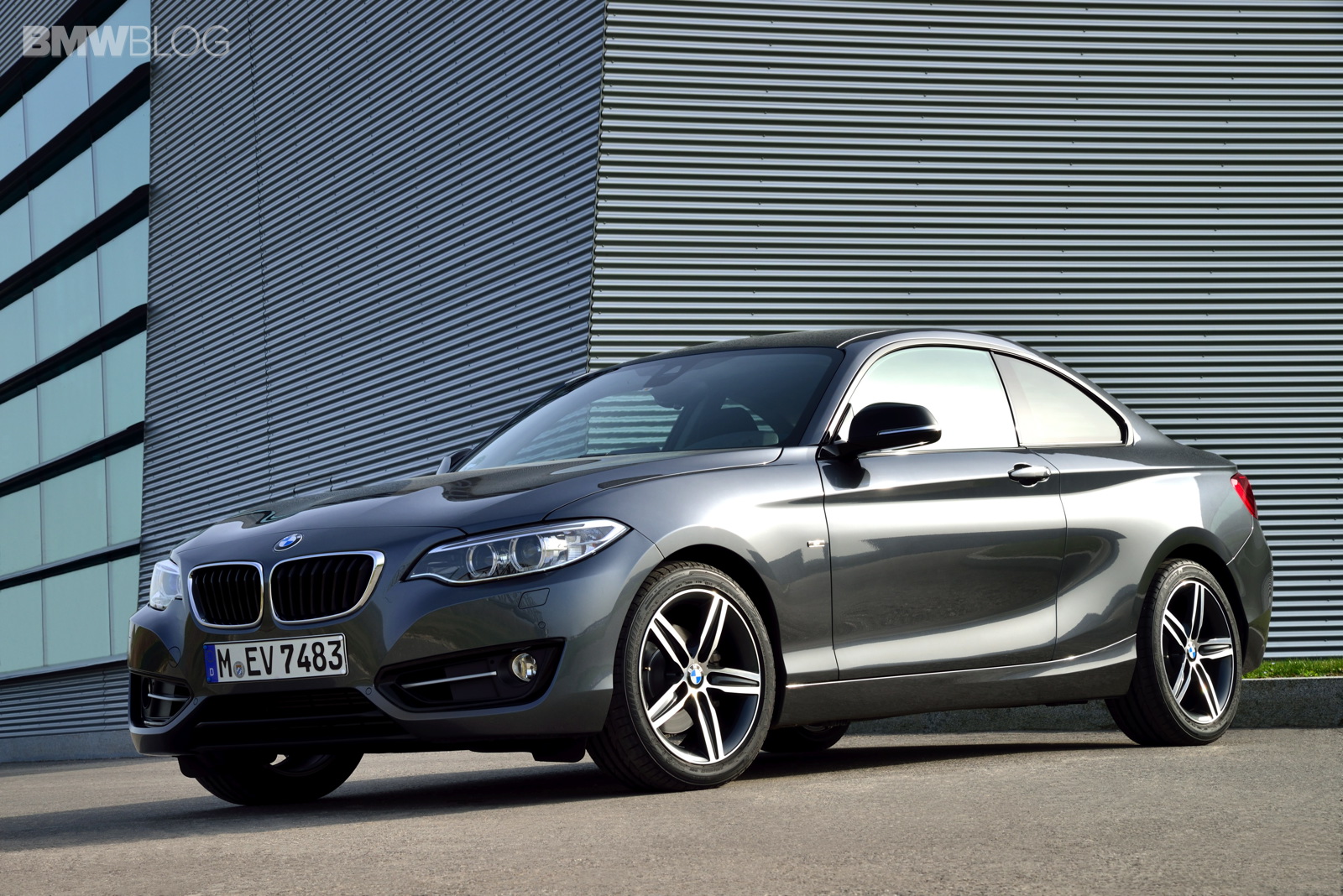 The 2 Series lineup gets a small engine refresh this summer in Europe. Under the hood of the BMW 225d Coupe, the engineers have now fitted the new B47 four-cylinder turborcharged diesel engine which delivers 224 horsepower.

The situation is different in fuel consumption, the updated 225d Coupe has an average rating of 4.5 liters per 100 km, and CO2 emissions below 120 grams per kilometer. The top 2 Series diesel is connected in series with the ZF eight-speed automatic 8HP.

A detuned B47 unit is also used in the 218d Coupe, replacing the 143-hp N47. The engine now outputs 150 horsepower, has the same torque but wider rpm range and better fuel consumption.