Here’s a drag race between two unlikely competitors. While the Alfa Romeo Giulia Quadrifoglio competes directly with a BMW, it’s not the i8. However, that’s exactly the sort of drag race we see in this video. The results are actually a bit surprising at first but the ending is rather predictable.

First, before the race starts, we see the Giulia Quadrifoglio do some individual runs and, boy, does it sound good. That 2.9 liter twin-turbo 503 hp V6 sounds devilish and wonderfully exotic. The BMW i8’s turb0-three cylinder sounds good for just three cylinders and has a punchy character but it can’t sound as good as the Alfa V6. 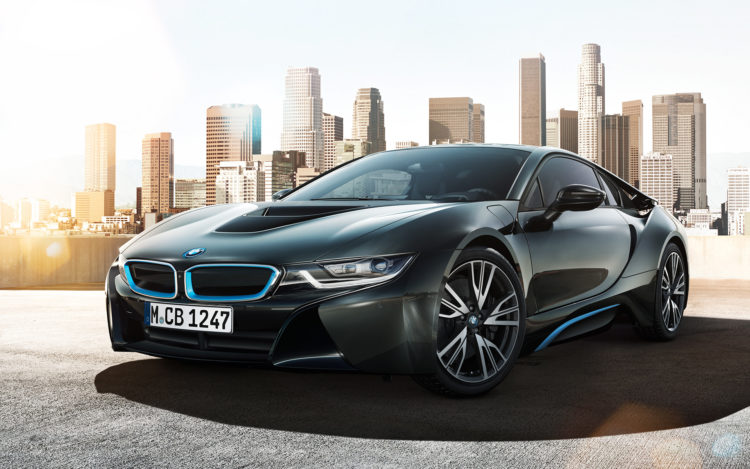 Then comes the drag race, with both cars lined up on the runway. Before the race starts, we expected the i8 to beat the Giulia off the line. Its all-wheel drive and electric torque should give it the advantage over the Giulia’s brief turbo-lag and rear-wheel drive. However, the Giulia launches quickly and smoothly, getting off the line with just as much velocity as the i8.

After they both launch, we expected the Giulia to outrun the i8 to the finish and we were right. The Alfa’s 503 hp is just far too much for the i8’s 357 hp. The BMW i8 is fast for a plug-in hybrid but it just can’t keep up with a proper performance sedan. In the end, the Alfa Romeo Giulia Quadrifoglio runs the quarter-mile faster, hitting 144 mph, than the BMW i8, doing it at 136 mph.

So there you have it, if you have a BMW i8, stay away from Alfa Romeo Giulia Quadrifoglios.