BMW develops two of the fastest sedans on the market 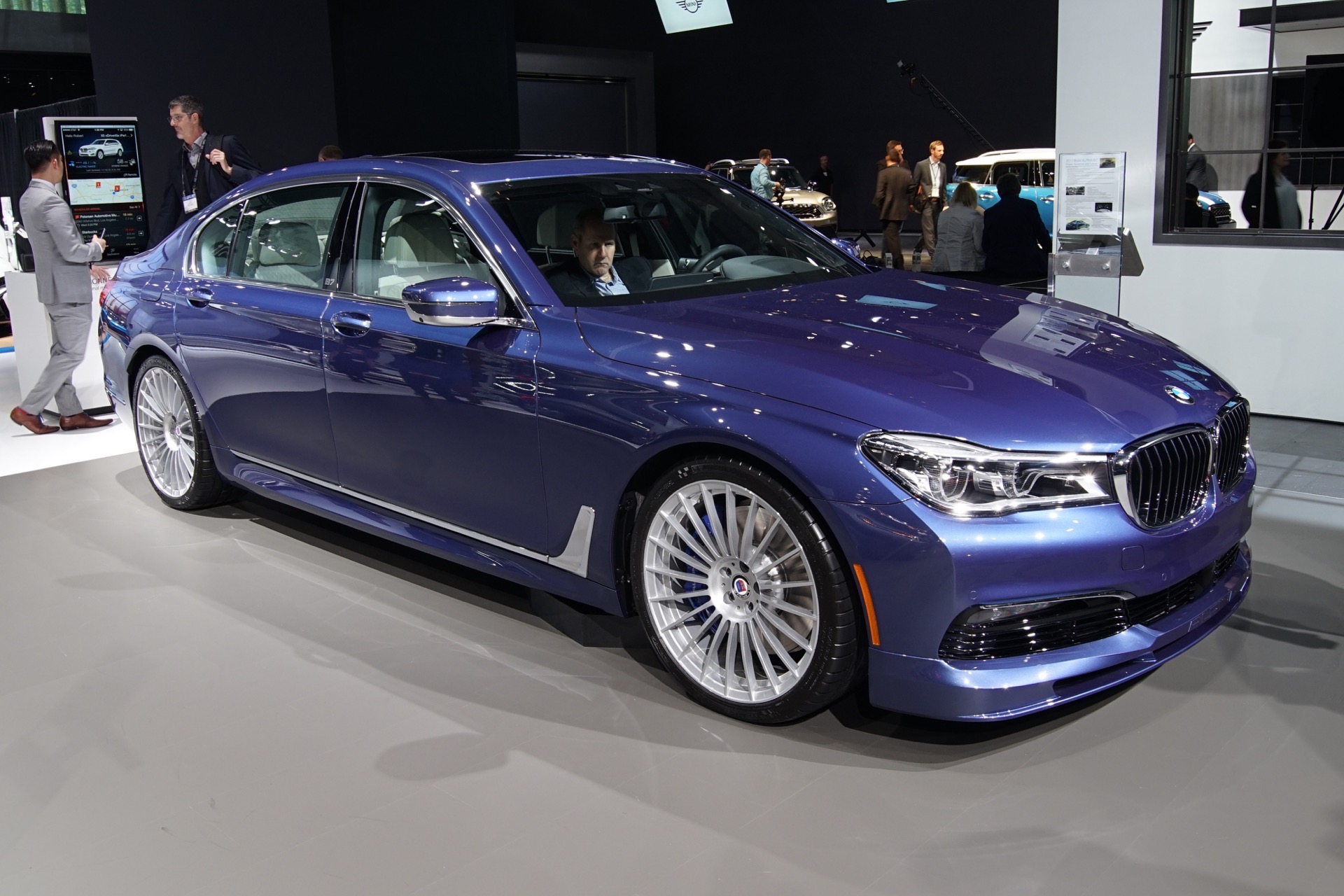 At the moment, the fastest accelerating sedan in the world, and in the history of the world to be honest, is the Tesla Model S P100D. However, The Tesla lacks a top speed that some other sedans have. Two of the fastest sedans currently on the market are developed by the BMW Group and are mightily impressive.

Car Throttle recently put together a list of six of the fastest sedans currently on the market because who doesn’t like crazy fast sedans? 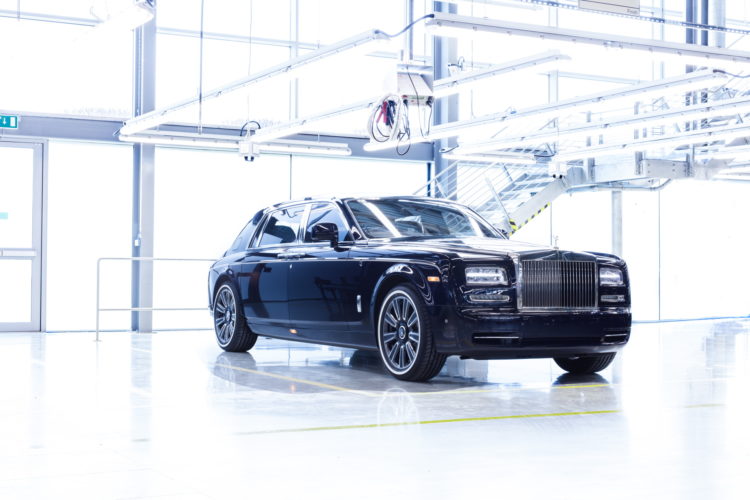 While 0-60 mph comes in only 5.9 seconds for the Roller, which isn’t any faster than a Volkswagen GTI, once it gets moving the Phantom can seriously hustle. Rolls Royce electronically limits the Phantom to 149 mph, which is fast but not crazy fast by modern standards. Although, the Phantom would likely do a lot more than that without its limiter.

The second BMW Group product on the list, and one that’s far more technically impressive, is the ALPINA B7 Biturbo. While this is technically an ALPINA and not a pure BMW, it share so much in common with the BMW 7 Series and is even built on the same production line that it’s essentially a BMW Group product. Whichever way you slice it, though, the ALPINA B7 is fantastically fast. 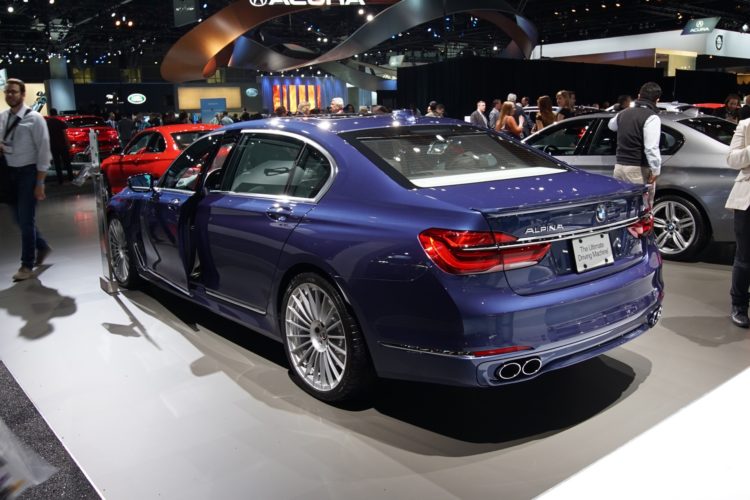 Its 600 hp and 590 lb-ft of torque, from its twin-turbocharged 4.4 liter V8, can propel the big ALPINA from 0-60 mph in just about 3.6 seconds, which is Porsche 911 Carrera S territory. That’s damn quick for such a big car. What’s even more impressive is that it has a top speed of 205 mph, which is higher than some supercars. Madness. The ALPINA B7 pulls like a freight train and is one of the fastest sedans in the history of the world, with a top speed that crests 200 mph.

The BMW M760Li xDrive should also be on this list, considering it’s just as fast as the ALPINA, but the two cars are so similar that I can understand its exclusion. Both cars have the same horsepower and torque, both do 0-60 mph in about the same time and both have tremendous amounts of luxury. The biggest difference between the two is that the ALPINA uses a V8 and the M760Li uses a V12.

So there you have it, BMW is high on the list of the fastest sedans on the current market.