Alfa Romeo has recently decided to properly take it to the Germans with the new Giulia sedan, with a Quadrifoglio performance variant to go along with it. But, it’s really unheard of for Alfa Romeo to try and develop a sport sedan, as the Italian brand has been doing so for about as long as BMW has. What surprised everyone was just how good the Giulia is. Now, Alfa wants to surprise everyone again, this time with an SUV.

Everyone knows that the luxury SUV game is dominated by the Germans. The BMW X-Series, Audi Q-Series and Mercedes-Benz GL-Series of vehicle dominate the SUV sales sheets every year. So getting into that game as a newcomer isn’t easy. Plus, Alfa Romeo has never developed an SUV, so this is uncharted territory for the brand. But that hasn’t stopped it from trying. Welcome, the Alfa Romeo Stelvio. 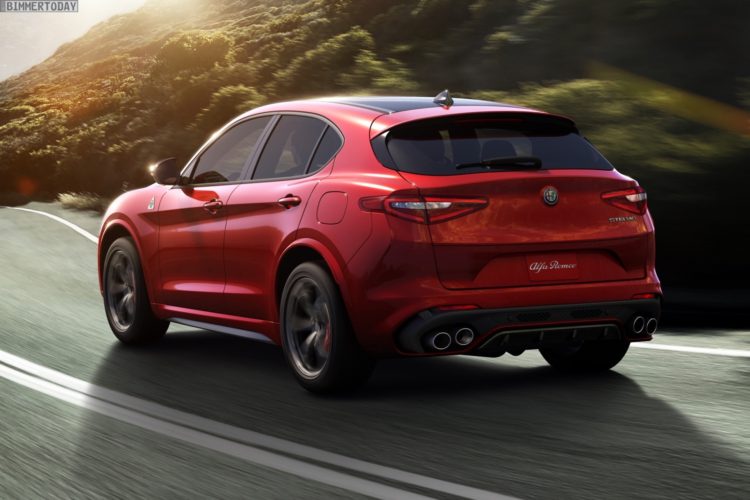 Named after the famous Stelvio Pass in Italy, one of the world’s greatest driving roads, this new SUV is designed to be dynamic and exciting. The Alfa Romeo Stelvio’s chief competition will be the BMW X3, Audi Q5, Jaguar F-Pace and Porsche Macan. All of those are great SUVs to drive. So how does the Stelvio stack up?

Well, it’s actually quite fun to drive. Alfa engineers explained that the main goal was to make it feel as close to the Giulia as possible. While that might not be music to the ears of SUV lovers, it is to enthusiasts. The Giulia is a great handling sedan and the Stelvio is a great handling SUV. It’s motions are kept in check, despite the extra weight, and turn in is crisp. It’s about as fun to drive as a Jaguar F-Pace, according to Top Gear, which is high praise, as the F-Pace is a better driver’s cars than some supposed sports cars. 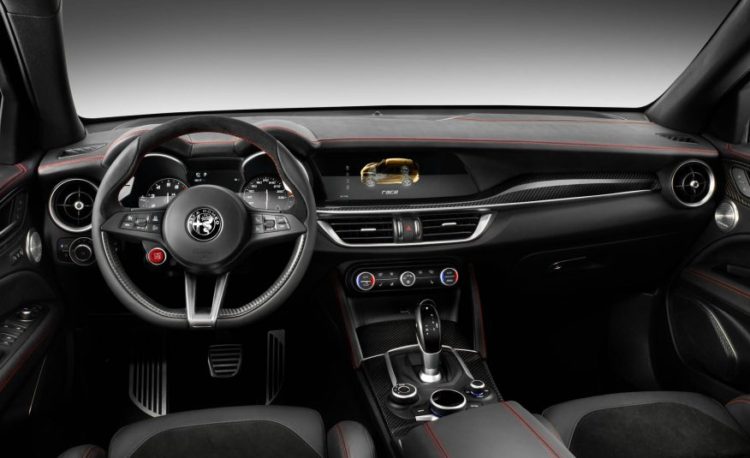 On the inside, the Stelvio suffers none of the typical quality issues that have plagued Alfas in the past. Nothing squeaks or rattles and everything feels of high quality. It’s also quite practical, more so than the Jag. It seems to be a great overall car for the average SUV buyer.

Alfa’s technology is lacking a bit, with infotainment graphics and displays that wouldn’t even be top-of-the-line five years ago. Plus, the ride is a bit rough and its all-wheel drive system is really just to help out in some heavy rain or maybe a slightly muddy road. So as all-rounders, the Germans are probably better suited. But for those who want something a bit more exciting, something with flair and that intangible Italian-ness, the Alfa Romeo Stelvio just might pull customers away from the excellent Germans.