BMW 3 Series vs Audi A4 vs Alfa Romeo Giulia

Home » BMW 3 Series vs Audi A4 vs Alfa Romeo Giulia 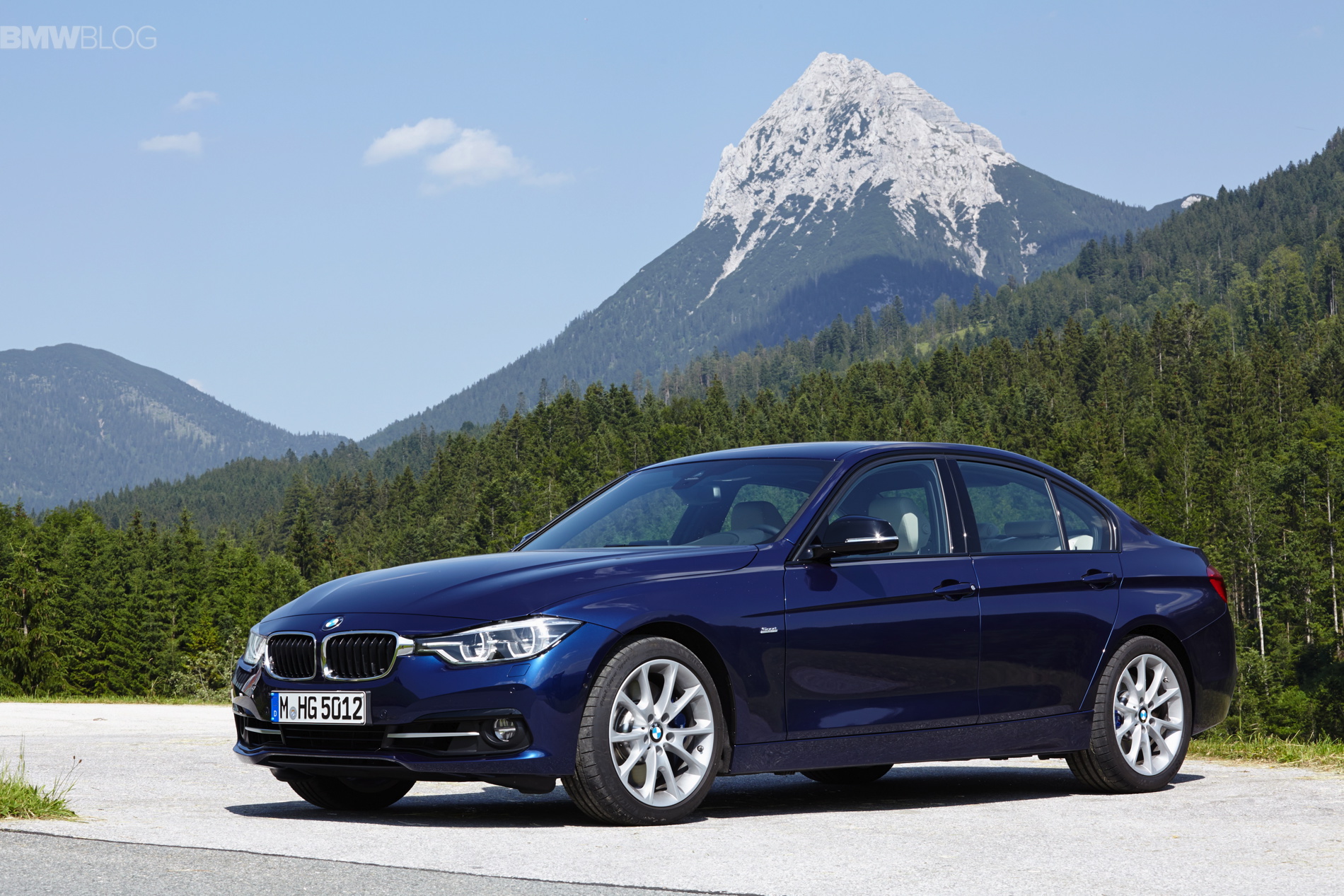 Ever since the Alfa Romeo Giulia hit the market, countless publications have been comparing it with the BMW 3 Series, which is typically considered to be the leader in the segment. The Giulia is the closest Alfa Romeo has ever gotten to beating the 3 Series and it’s right there. In fact, we couldn’t blame anyone for going with the Giulia over the 3er, as it’s a very different and exciting alternative. But another great new car in the segment is the Audi A4, so how do the three cars compare?

In this recent comparison test from Whatcar?, we find out which of the three is best.

In terms of driving dynamics, the Alfa Romeo Giulia was considered to be the best of the three, something we’ve heard before. The Giulia’s steering is the sweetest and it’s also the most agile. However, it lacks the comfort of the other two Germans. The general consensus was that the 3 Series had the best balance of handling and comfort, as it was almost as sharp as the Giulia while being more comfortable and composed and it’s more fun to drive than the Audi A4. Ingolstadt’s sedan was the most comfortable to drive and still had great handling dynamics, but its lack of Quattro all-wheel drive meant it understeered too much in this class. If you want the A4, Quattro is a must.

As far as engines go, the Giulia and the 3 Series had four-cylinder diesel engines while the Audi A4 had a 3.0 liter TDI V6. Because of its more powerful engine and dual-clutch gearbox, the Audi A4 was the fastest of the three. That last bit is surprising because it was the only car of the three to be front-wheel drive, so it’s surprising that it was able to put all of that diesel-V6 torque down. The BMW 3 Series was all-wheel drive and the Giulia made do with rear-wheel drive.

In the end, though, it was the Audi A4 that took the win for Whatcar?. Its combination of style, interior comfort, performance and frugality made it the best all-around car of the three. Next was the BMW 3 Series, which traded a bit of the A4’s comfort and refinement for some driving dynamics and its iDrive system is slightly better than Audi’s MMI. Third place came the Giulia, but it wasn’t without its charms. The Giulia was the best car of the three to drive and its engine was actually the smoothest but its ride was overly firm and its interior seriously lacked in both quality and technology.