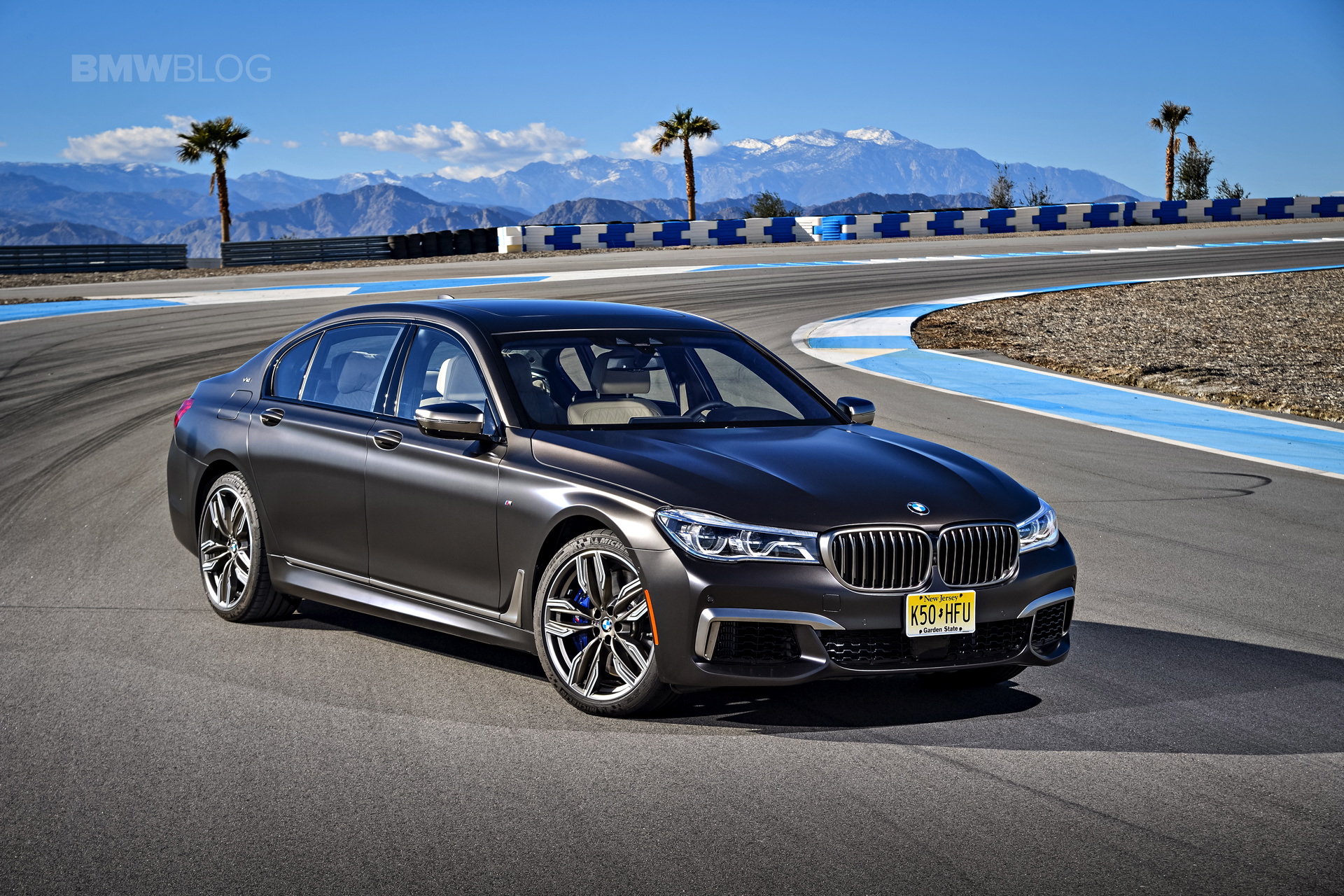 The ride in the rear of the BMW M760Li xDrive could be a wonderful experience, but when BMW DTM champion Marco Wittmann is the chauffeur driving us, the experience suddenly changes dramatically. Our sister magazine Bimmertoday had the opportunity to being driven around the Thermal Club track by Wittmann ourselves in the so far the most powerful series BMW of all time. To showcase the experience, we’ve captured the extraordinary ride in a 360-degree video, created with the help of a Samsung Gear 360 camera.

The racing driver from Fürth was also impressed by the abilities of the luxury limousine and spoke at length about the suspension technology, the Michelin tires and the famous V12 biturbo specially designed for the performance of the top model. 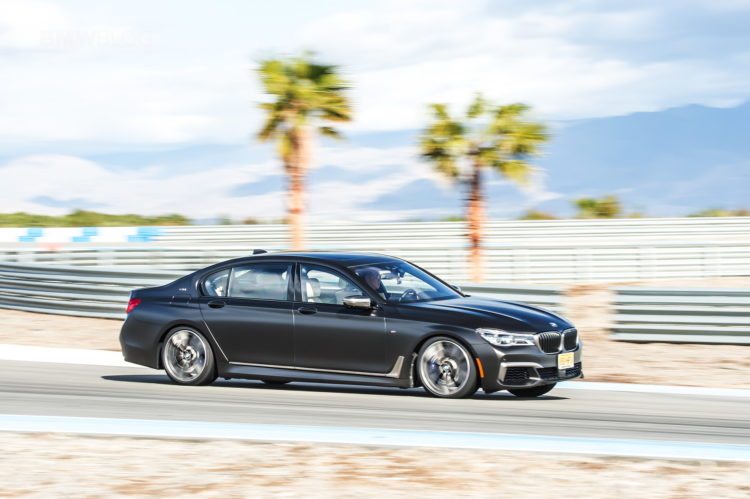 Let’s take a look at the video below.