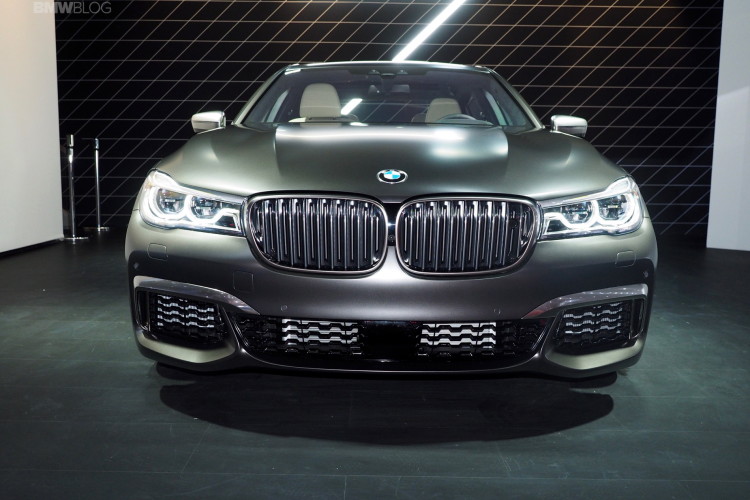 BMW’s most expensive car comes to the 2016 New York Auto Show. The BMW M760Li xDrive is the first 7 Series developed by the M Performance Automobile division and it’s a substitute for the M7 that everyone wants.

While the new BMW M760Li xDrive isn’t exactly a full-fledged M car, but more of an M Performance variant much like the M235i and X4 M40i, it’s the closest thing we’re going to get to a proper M7. The current BMW 7 Series’ new lightweight platform is a great place to start, as its Carbon Core technology gives it a light and rigid chassis befitting that of a sports car. The BMW M760Li takes advantage of the fantastic chassis to make the 7 Series even better to drive. 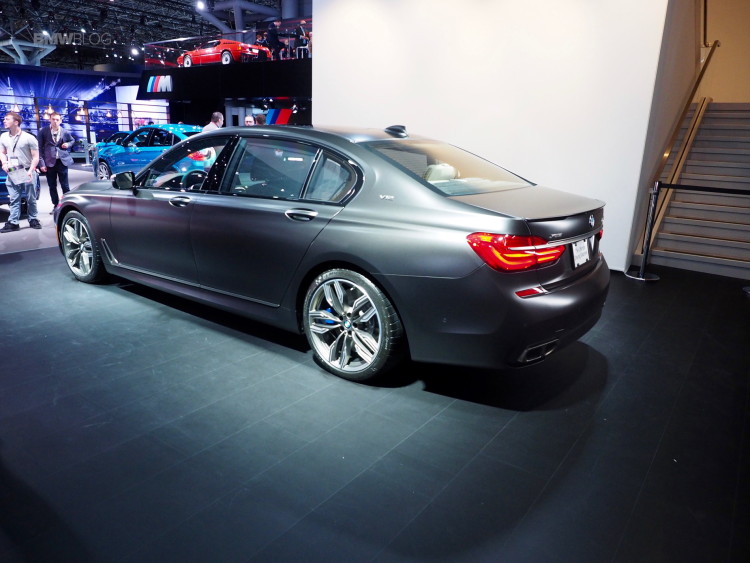 The BMW M760Li xDrive comes with a variety of changes over the standard 7 Series, chief of which is the mighty 6.6 liter TwinPower turbocharged V12 that develops a monstrous 610 hp and 590 lb-ft of torque. All of that power and torque is sent through the familiar ZF-sourced eight-speed automatic, though it has an M-specific tune to it to make shifts slightly more aggressive. Driving the wheels will be BMW’s xDrive system, which has been tuned by BMW M as well, for sporting performance. 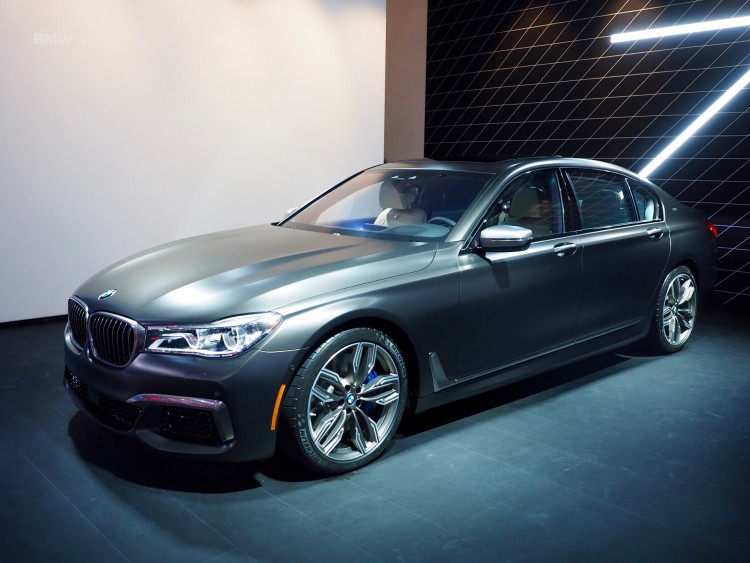 Those kind of performance figures put the M760Li in BMW M4 territory. 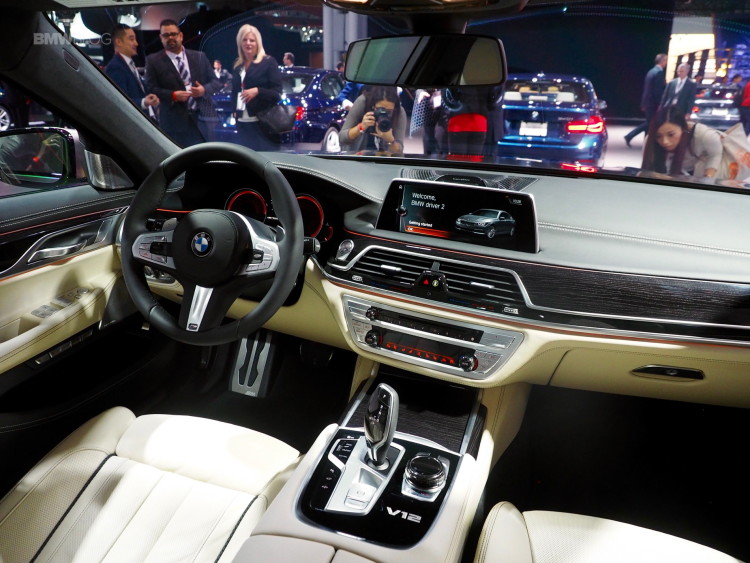 On the interior, Fineline black fine wood interior trim strips with high-gloss metal effect team up with high-quality deep-pile floor mats in the rear compartment and an Alcantara Anthracite headliner to generate a luxurious ambiance. Exclusive Nappa leather trim covers the seat surfaces, seat side sections, head restraints, door cards, center armrests and side armrests to round off the elegant atmosphere in tasteful style. But the biggest change is the new steering wheel which looks fantastic and is clearly a sporting evolution of the 7 Series’ wheel. 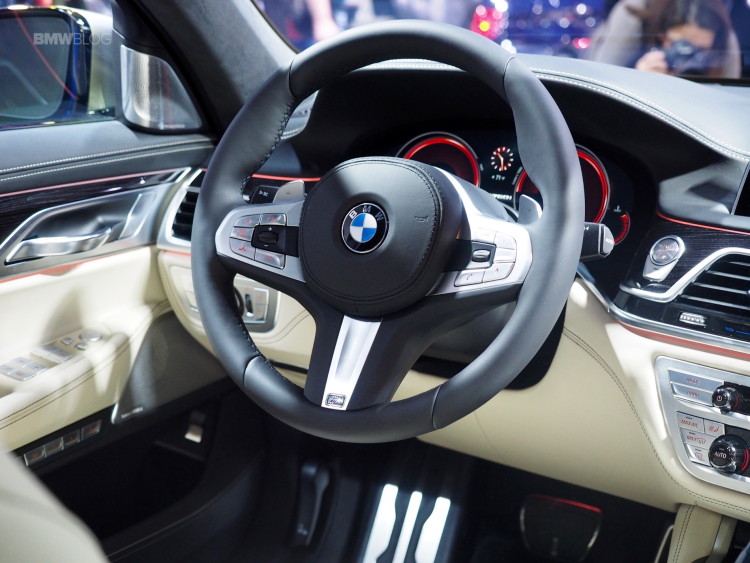