VIDEO: This BMW M2 with a VOS exhaust is loud 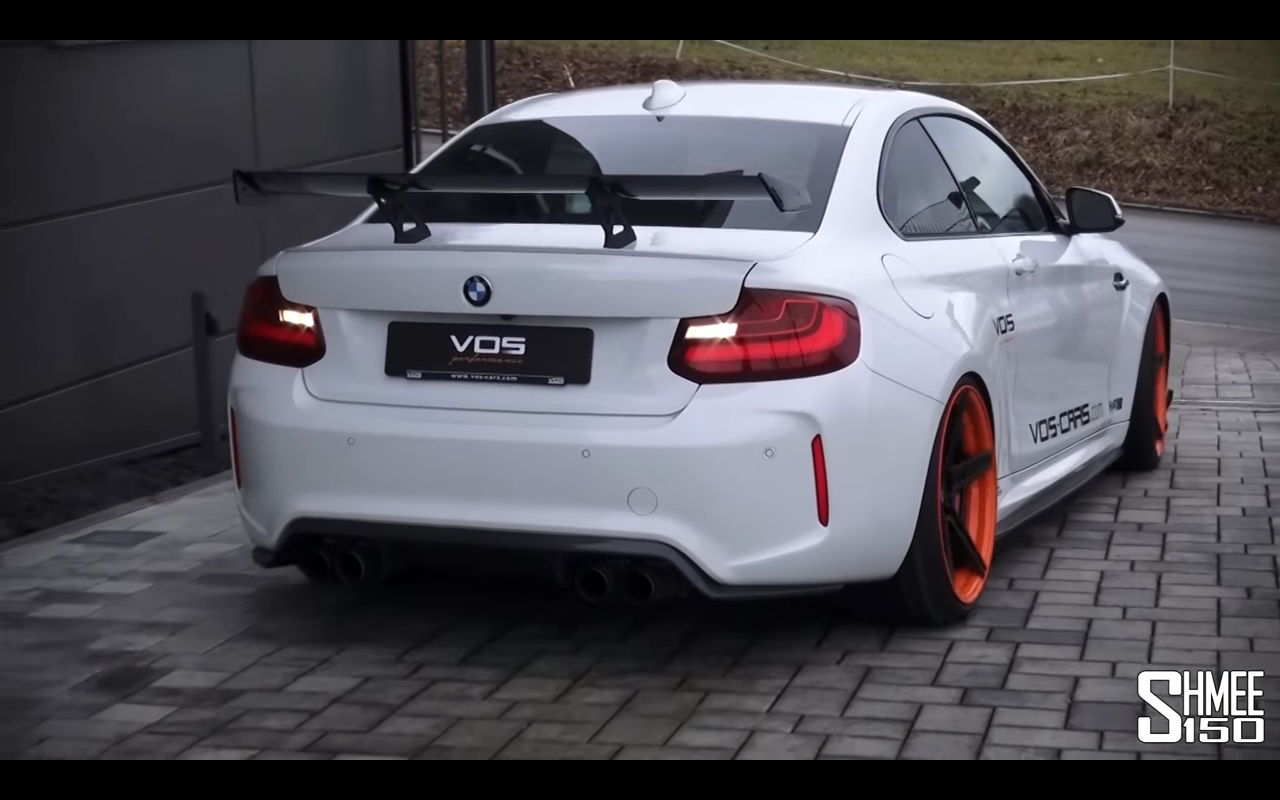 Just earlier today, we heard the sweet, beautiful noises of an E36 M3 rally car that epitomizes the BMW I6 sound. However, we’re now going to take a look at a BMW M2 with a VOS exhaust system on it that’s basically the exact opposite of the E36 M3 we heard earlier.

That previous E36 M3 was all intake noise and the fury for six inline cylinders. It was raw and pure. This M2 is quite the opposite of that. It’s extremely loud, with the boomy sound of pure exhaust tuning. It sounds good in its own way, though, as it’s extremely aggressive and angry and it’s so loud it shakes the pillars behind it. 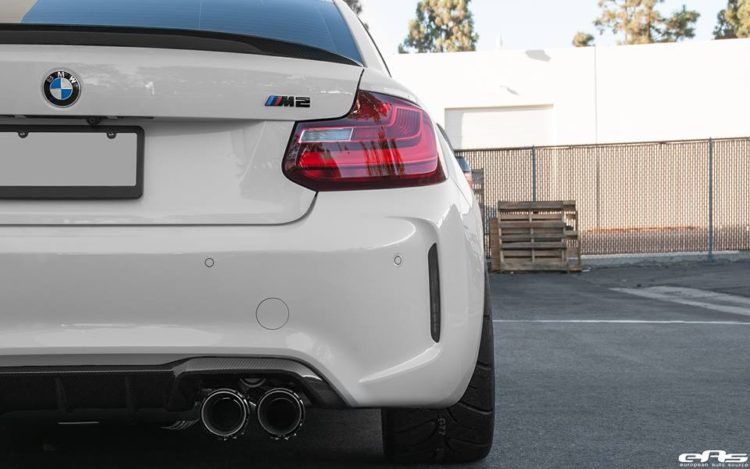 BMW’s M2 already sounded pretty good but this is far more aggressive and ear-shattering. Now, we’re not going to say this sounds better or worse than the E36 M3 we heard earlier, because exhaust sound really comes down to taste. However, if you’re going to ask this guy, the naturally-aspirated E36 M3 sounds far better. But it isn’t really a fair comparison, as the BMW M2’s turbocharged engine, while great, can’t possibly make the sort of wonderful sounds as an old-school naturally-aspirated Bimmer engine.

There’s a raspy growl that’s missing from this VOS-equipped M2 that I miss quite a bit from old cars. And it’s not so much the exhaust but the engine it’s hooked up to. There are many enthusiasts who really do like this sort of exhaust noise and appreciate the sheer excess of decibels it forces on your ears. But which do you like more, this VOS-equipped BMW M2 or the exciting E36 M3 rally car from earlier today?