The SUV Boom in the Luxury Sector 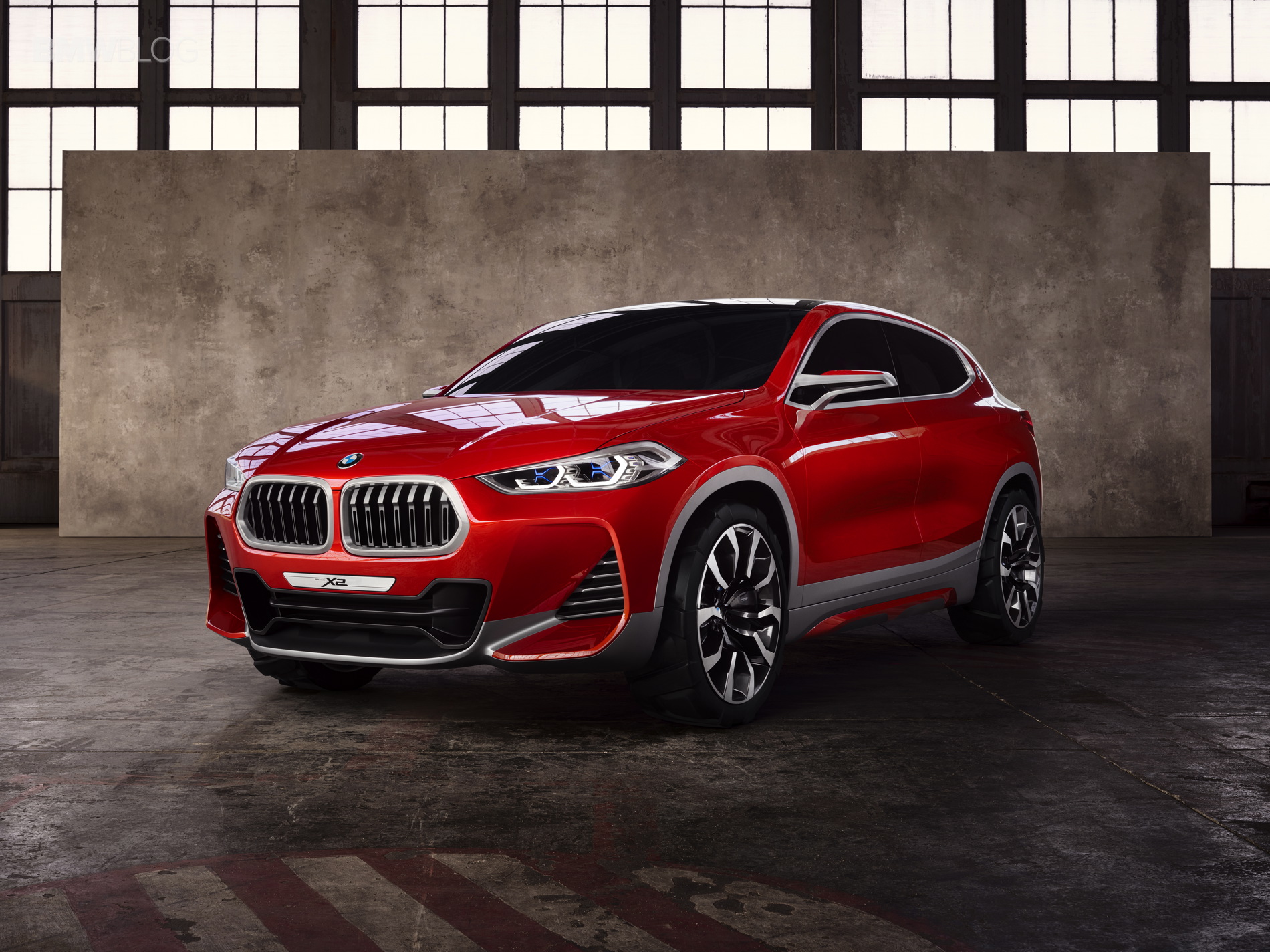 Apart from e-mobility and autonomous tech, the car industry is witnessing another emerging trend- the growing demand for SUVs and crossovers, particularly in the luxury segment.

In 2016, every third car Audi sold was from its “Q” brand, the Macan made up for nearly 40 percent of Porsche’s total sales of 237,778 and Mercedes-Benz was able to surpass BMW as the highest selling luxury carmaker thanks to its 34 percent growth in the SUV segment.

BMWBLOG takes a look at this SUV boom in the luxury sector.

A decade ago, luxury car sales outnumbered luxury SUV sales by more than a 2:1 margin. However, in 2017, 60 percent of the luxury vehicles to be sold could be SUVs and crossovers, according to Edmunds.com.

Porsche, Audi and Mercedes are just three brands that we have mentioned which are benefiting from this increased demand. You can add BMW, Jaguar, Bentley and Maserati to that list and also aiming to cash-in on the boom is Aston Martin (DBX crossover), Lamborghini (Urus), Rolls-Royce (Cullinan) and Maybach (the G65 4X4-2 Landaulet).

“It’s an arms race at the moment,” Ian Fletcher, an automotive analyst for IHS, has been quoted by the New York Times. “Carmakers are making ever bigger vehicles.”

Back in the nineties, SUVs had a reputation for consuming too much fuel and lacking the features available in the sedans and hatchbacks of the same price. While some hardcore SUVs are still gas guzzlers with dated interiors, most aren’t.

The mileage gap between SUVs and sedans has decreased. For instance, the X3 28i has a MPG rating of 28, compared to 34 of the 330i. Yes, that’s still a fair bit of difference, but not enough to bother someone who is willing to spend $40,000 on a car.

In terms of the features, luxury SUVs are offered with pretty much the same equipment as their sedan equivalents. Plus, going forward, there will be flagship trucks such as the Audi Q8 and the BMW X7 that will represent the epitome of the automakers’ technical prowess. Even Mercedes, which says it wants to keep the S-Class as its sole flagship, might change that if the GLS-Class can bring in more money with the same features as the sedan.

Moreover, SUVs offer more practical features anyway. They have better legroom, increased bootspace, a commanding driving position with excellent visibility and the ability to go off-road if needed. Parking has been often mentioned as a problem, but in urban crossovers and most SUVs, their bigger dimensions are usually in terms of the height and not the length.

Aren’t They Horrible To Drive?

In city driving, luxury SUVs are capable of having fun with. They have powerful engines, well-tuned chassis and enough electronic aids to make sure you don’t end up in a ditch. 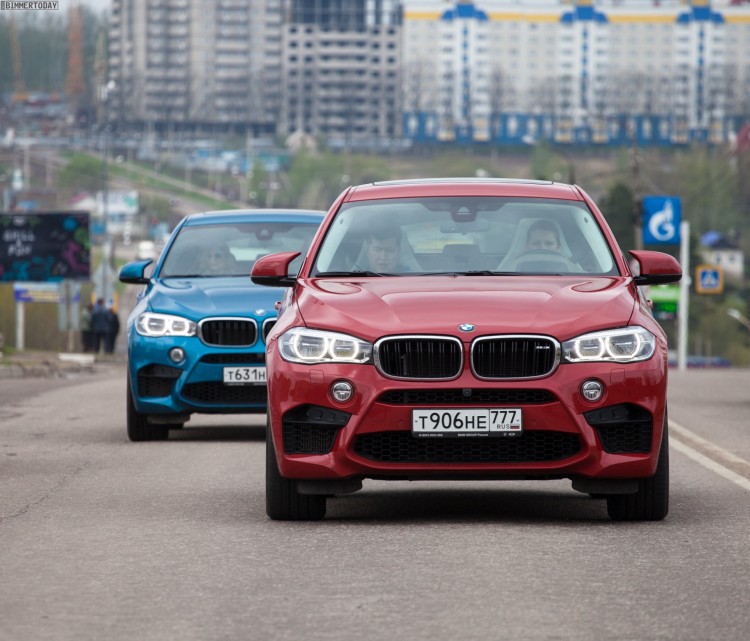 Not to forget, there are monsters like Macan Turbo and the BMW X6 M, which can hold their own against many sportscars. When Auto Express did a track battle between the Macan

Turbo and the M2, the Porsche was just half-a-second slower than the Bimmer. Meanwhile, in Motoring’s BMW track-fest, the X6 M was quicker than the M5.

If someone is solely after performance, then he can obviously get a faster coupe/sportscar/sedan for the money. However, majority are happy to sacrifice some handling for versatility and comfort, as long as they get the best features.

Are Fuel Prices Assisting The Boom?

However, while the lowering fuel prices have certainly helped, had the mileage, styling and other characteristics of the SUVs not been improved, their sales wouldn’t have increased by the margins that we are seeing today. At least that’s what the carmakers should hope because if the oil prices go back up, then their profits will fall. This is what happened with Chrysler, GM and Ford during the recession, forcing them to take money from the government to survive (note: the situation then was completely different).

In 2015, Daimler’s Thomas Weber said that the SUV boom will “never end”. While that is an elaborate statement, what he meant was that their sales are only bound to increase.

When the millennials grow families, they will buy SUVs. Even if the oil prices rise, efficient ICE and hybrid powertrains are making their way into trucks and crossovers. Additionally, crossover body-styles are suited for EVs owing to better battery placement and once cars start driving themselves, they will become a living space for humans- so the more space they have, the better.

A lot of EV and autonomous prototypes we see from luxury car brands, for example: the Jaguar I-Pace and the Mercedes-Benz EQ, all have boxy, SUV/crossover-esque shapes.

So the SUV is here to stay. What was once considered an archaic medium of transportation is now going to lead us into the most advanced era of the auto industry.

2 responses to “The SUV Boom in the Luxury Sector”