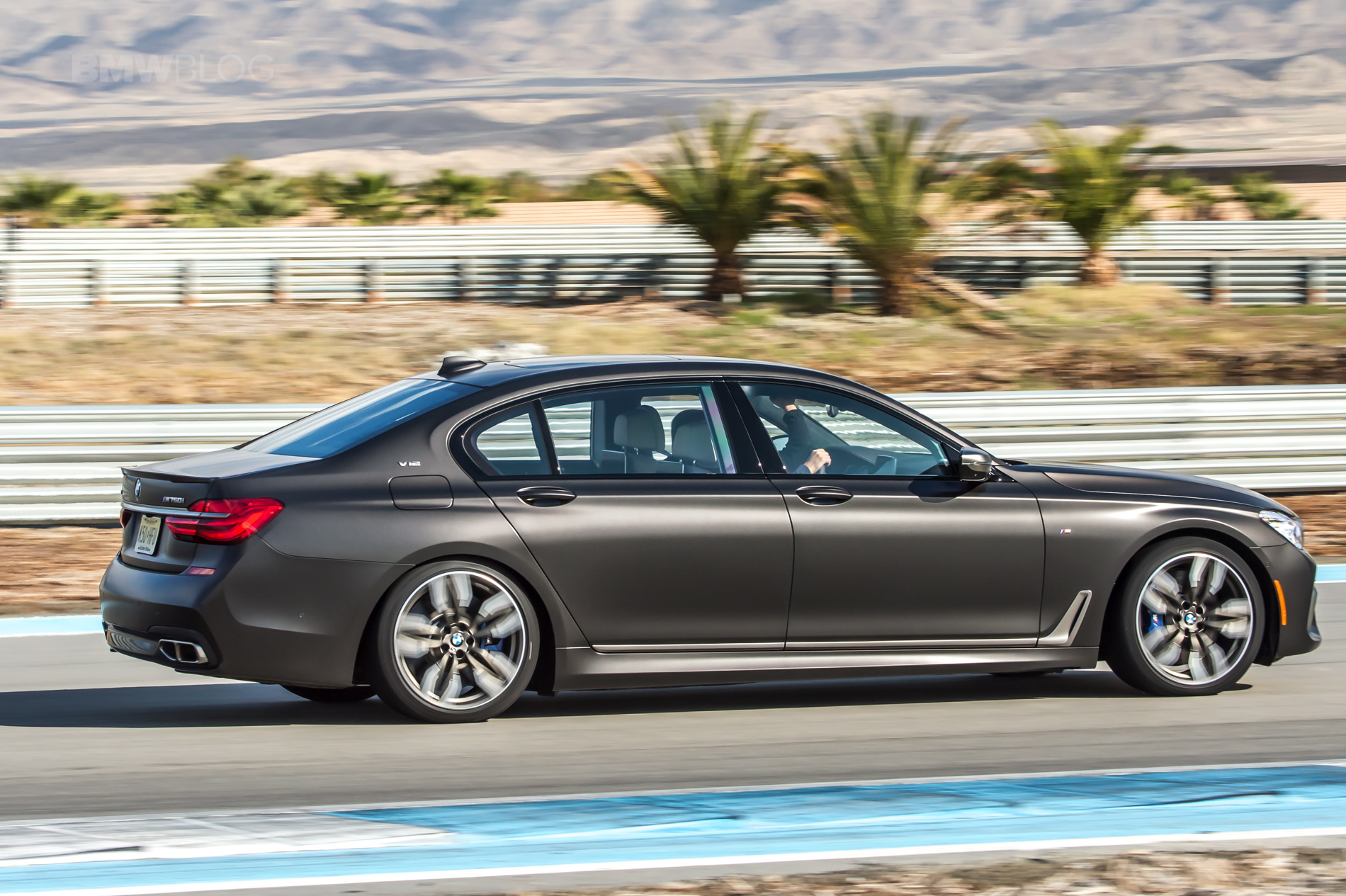 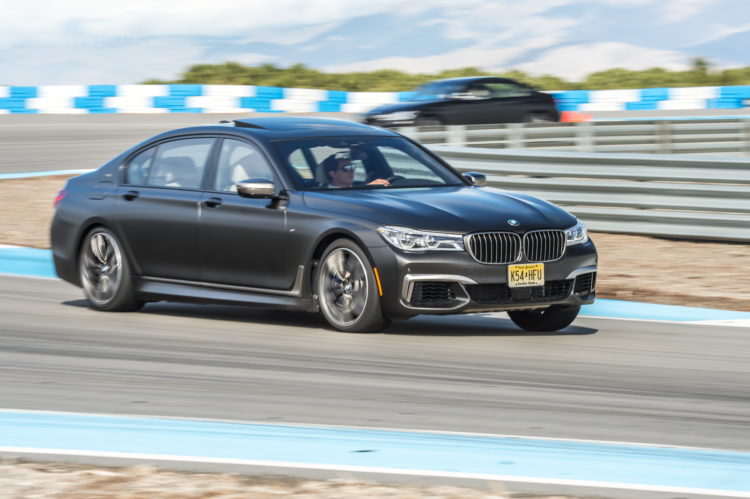 We’ve recently tested the M760Li both on the track and backroad near Palm Springs, and we came back impressed.

While at the Thermal Club race track, our sister magazine Bimmertoday decided to run a 0 to 200 km/h test. To stay legally on the safe side, they asked one of the BMW instructors to tackle the longest straight of the circuit of the thermal club at the wheel of the BMW M760Li xDrive and not to be disturbed by the camera attached to the steering wheel. The fact that the instructor did not use the launch control at the race start and the straight line does not run completely flat has clearly influenced the final outcome, but nonetheless, the M760Li lives up to its hype.