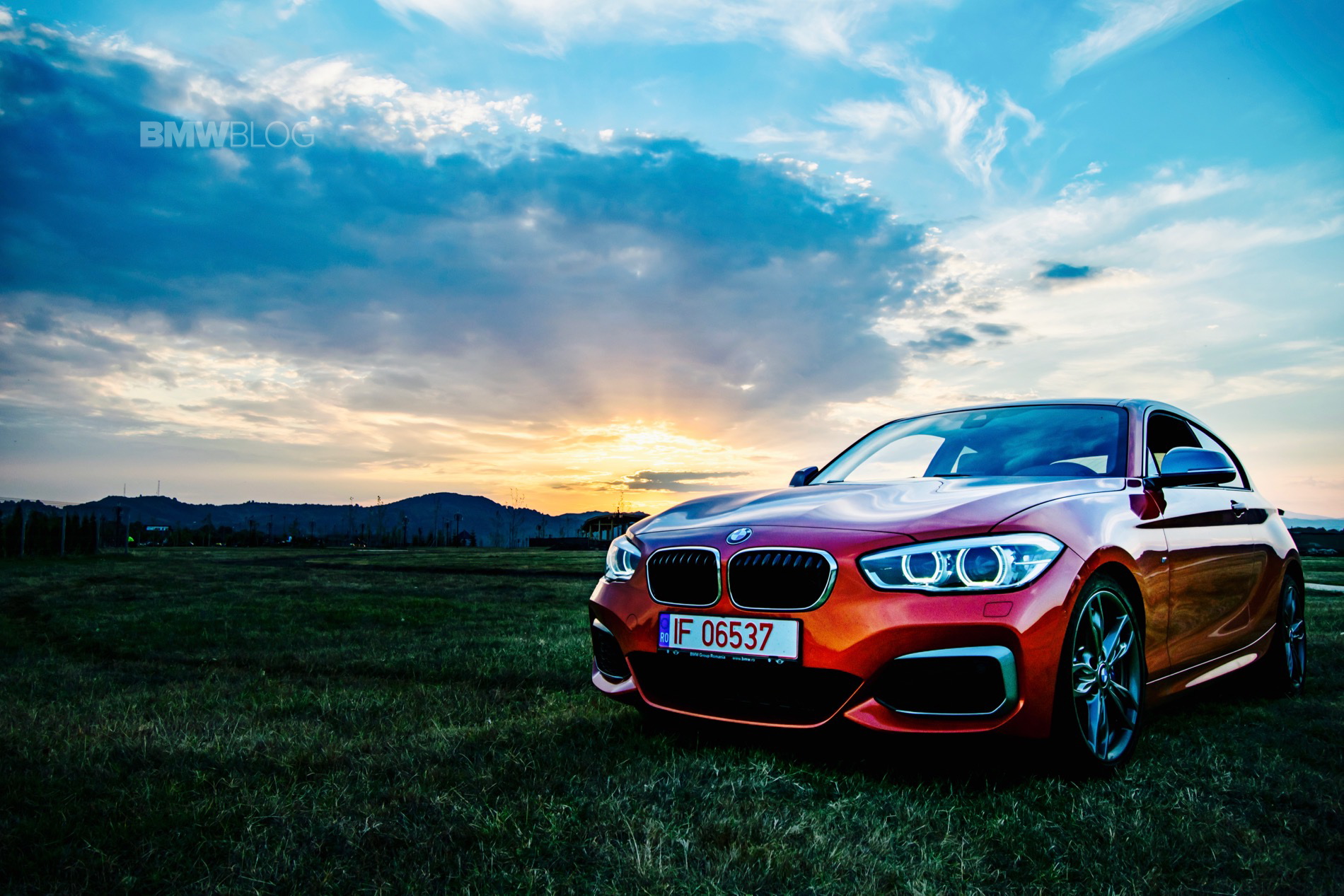 Recently, the Ford Focus RS has been going up against the new BMW M2 quite a lot. There are a few good reasons for that, as they’re two of the hottest sports cars on the market, they’re priced similarly enough to be cross-shopped and they’re both very, very blue. However, they do have one major difference — body style. The BMW M2 is a two-door coupe and the Ford Focus RS is a five-door hatch back. So what happens when the Focus RS takes on BMW’s own hot-hatch? Car Advice was set to find out.

The BMW M140i is the last in a line of excellent rear-wheel drive hot-hatches from BMW and it’s a rare unicorn in its segment. It’s the only hot-hatch on the market to power its rear wheels only and that makes it incredibly special. However, it’s also a dying breed, as the 1 Series will soon become front-wheel drive-based (although, BMW’s excellent UKL architecture gives us hope for a FWD Bimmer). So does the M140i’s rear-wheel drive nature give it an edge over the manic Ford Focus RS? Overall, yes. 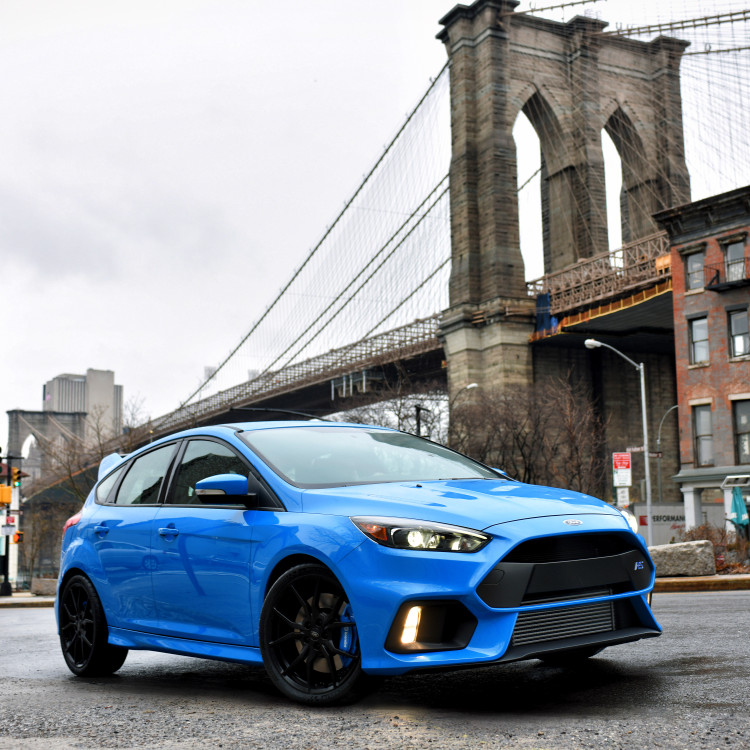 Ford has done a tremendous job making the Focus RS an exciting and impressively dynamic car. On tight, smooth and windy tarmac — whether on public roads or a race track — the Ford Focus RS is almost impossible to beat. It’s crazy fast, incredibly agile and has razor sharp reflexes. However, it’s almost too high-strung for its own good. The idea of a hot-hatch is that it’s supposed to be livable and practical for everyday driving as well as being a riot to drive. While it’s practical enough, with a decent sized trunk, its ride is just far too harsh and it’s too twitchy to drive in anything other than perfect weather.

This is where the BMW M140i comes in, as it’s 8/10ths as fun on a twisty road, and provides a sort of old-school character that the Ford can’t, while being far more comfortable and smooth. It also has a bigger trunk, a significantly better interior and better technology. Though the Bimmer is more expensive, it’s worth every penny because it’s so much more of a well-rounded car. That makes it the better car overall and the one Car Advice chose.