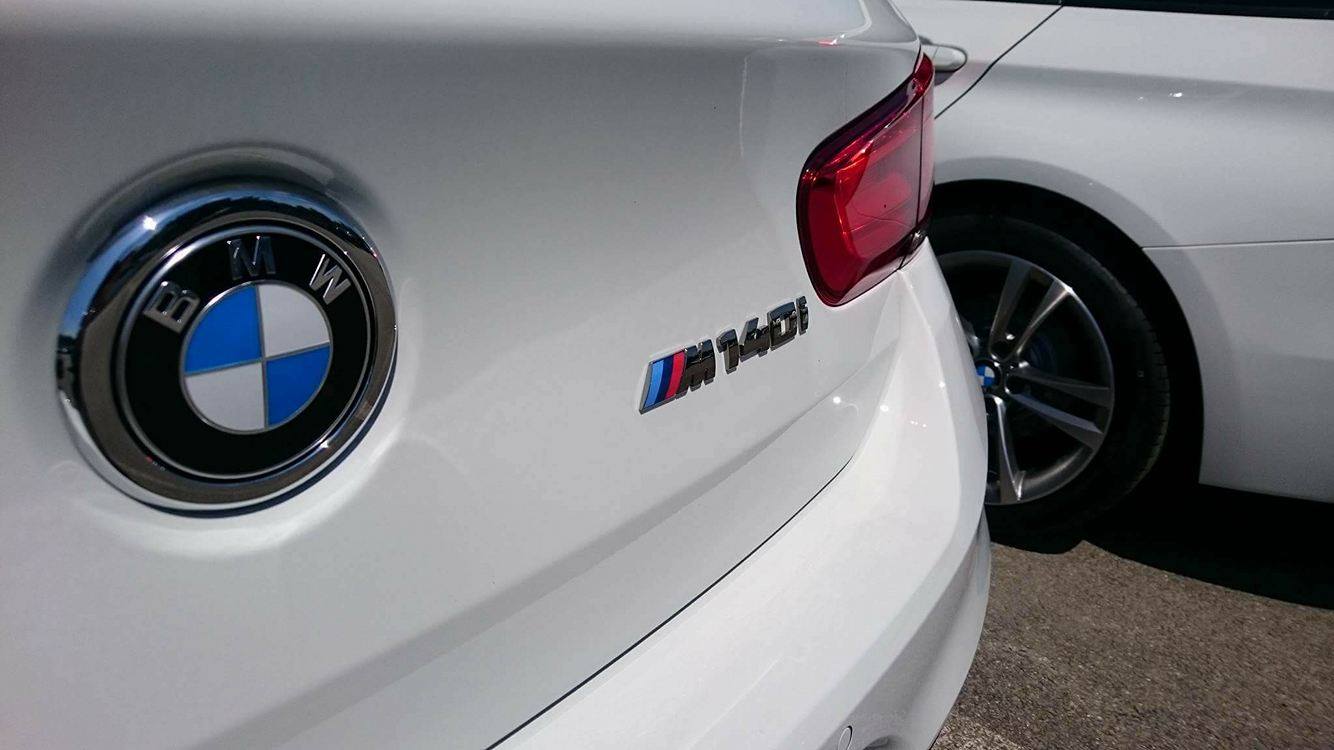 The 2015 reveal of the BMW 1 Series facelift brought a lot of interest to the entry-level hatchback. The design changes were more significant than ever for a BMW life cycle impulse, transforming the 1 Series hot hatch into a beautiful and sporty compact car.

Additionally, BMW has also improved upon its engine lineup and gave the M135i a power upgrade. Dubbed the BMW M140i, the car brings a few visual changes compared to the old model, alongside the powerful engine and improved performance when compared to the standard BMW 1 Series as well. 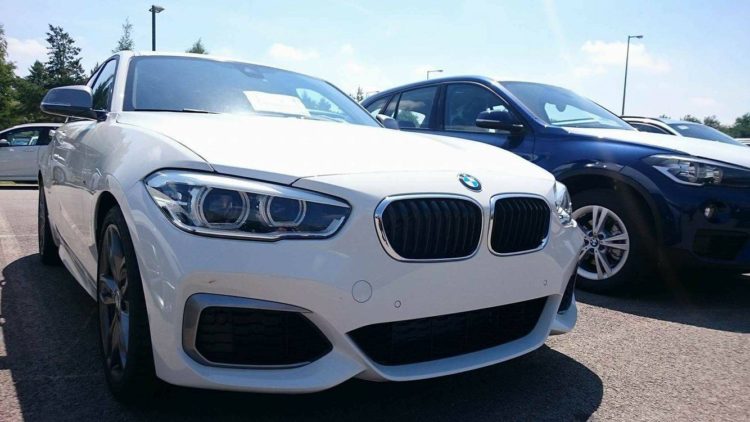 The BMW M140i is powered by the new B58 six-cylinder inline powerplant with M Performance TwinPower Turbo technology found in the BMW M240i.

And since exhaust note is just as important to the BMW community as the power upgrades, the guys from Auto Top have decided to take us closer to the exhaust pipes for a musical concert.