An entrepreneur claims that his modified 1997 BMW 528i goes 1,000 miles on electric power. According to Eric Lundgren, the E39 chassis has been adapted to hold batteries with a total capacity above the longest-range… 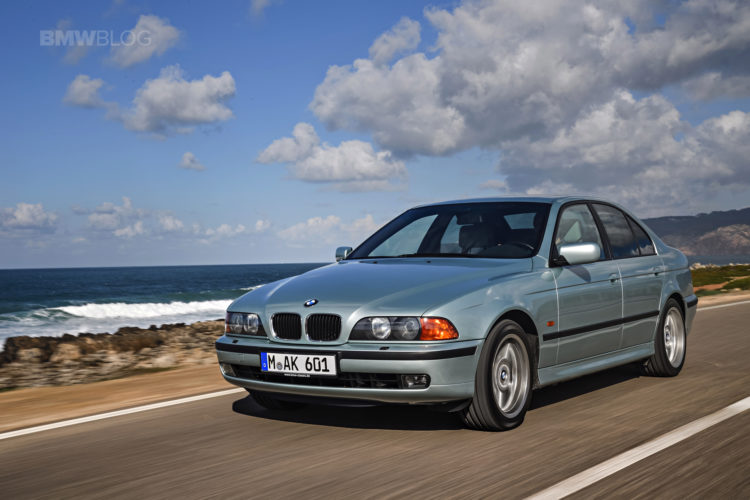 The 4th generation BMW 5 Series is a real model of success. Optically it differs completely from its predecessor. In the development of the 4th generation aerodynamics and lightweight construction played a major role. Most…

Our BMW 5 Series story continues today with the iconic – and often regarded as the best 5 Series ever – the E39 sedan. Previous coverage included the E12, E28 and the E34. Most of…

The BMW E39 5 Series will definitely go down in history as one of the most iconic cars ever built by the Bavarians. It will take its place in history alongside the Neue Klasse models…