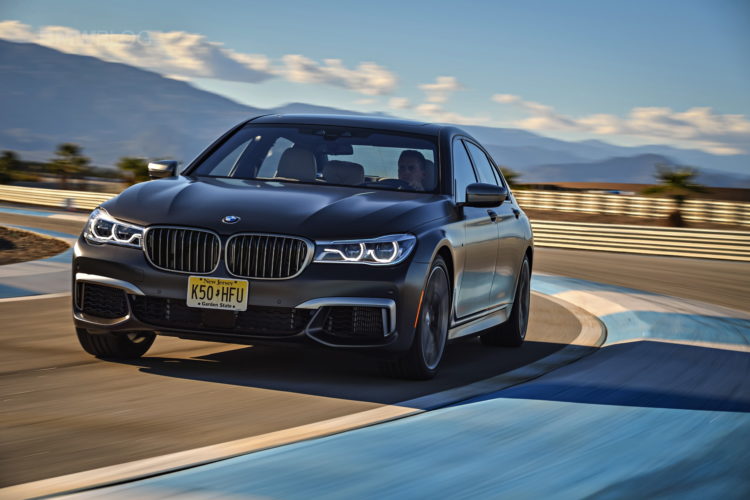 Earlier this week, we headed to Palm Springs, California to test drive BMW’s baddest and fastest 7 Series ever built. The 2017 BMW M760Li xDrive went on sale last December and BMW has since been touting its performance and track handling, for those that see the 7 Series as a track car.

Our driving impressions are under embargo until next week, but we’re being proactive today and bring you a photo gallery of the super duper limousine conquering the apexes at the Thermal Club race track. 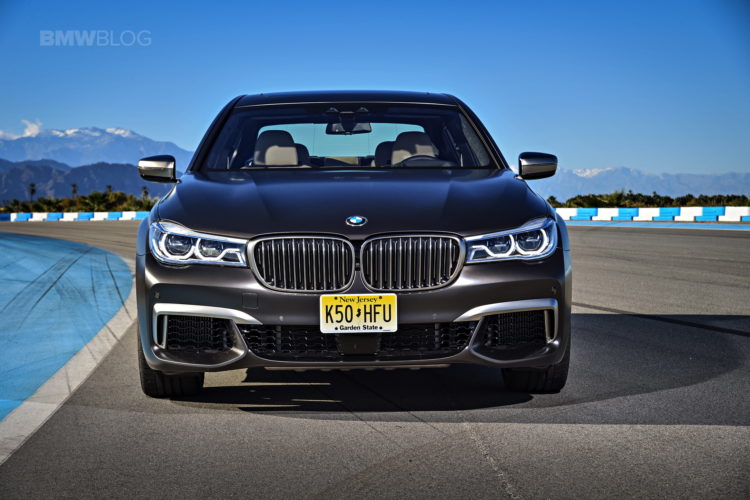 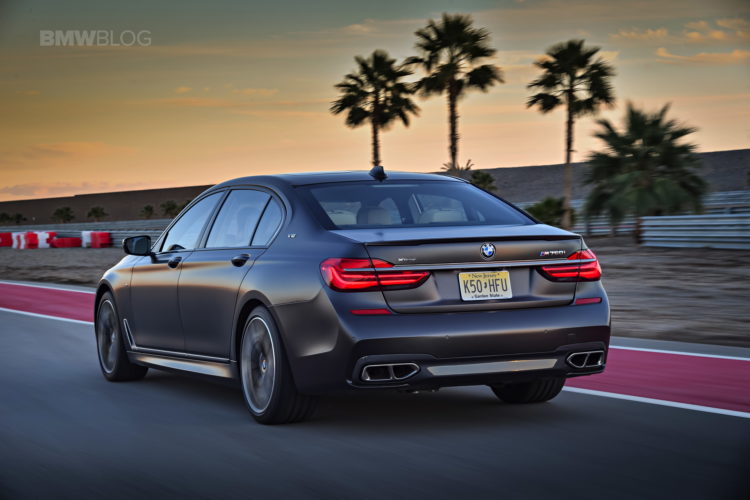 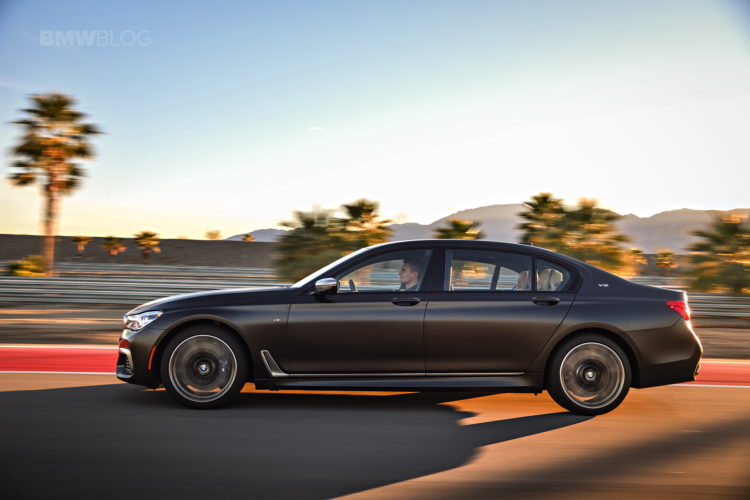 Customers can have their pick out of what are basically two different M760Li models, powered by the same engine. Even the names differ. Go for the one with the M Sport package and you’ll be buying a BMW M760Li xDrive model (M760i for US customers, where the 7 Series only comes in long wheelbase guise). In this design package you’ll find traditional M Performance styling cues, such as the Ferric Grey accents up front, on top of the air intakes. 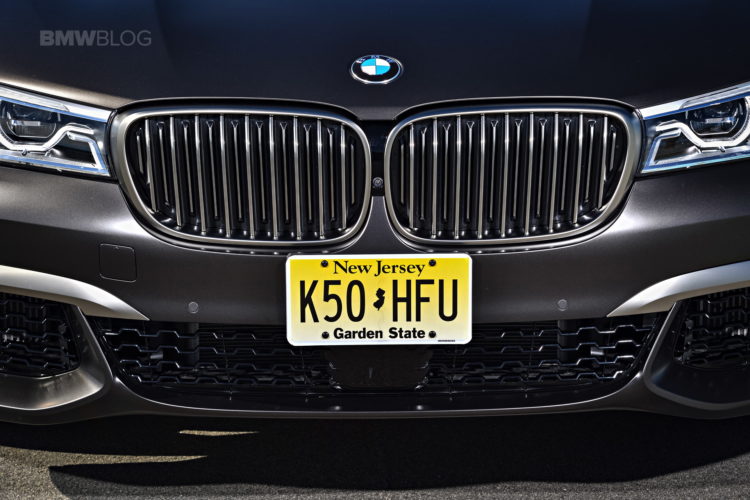 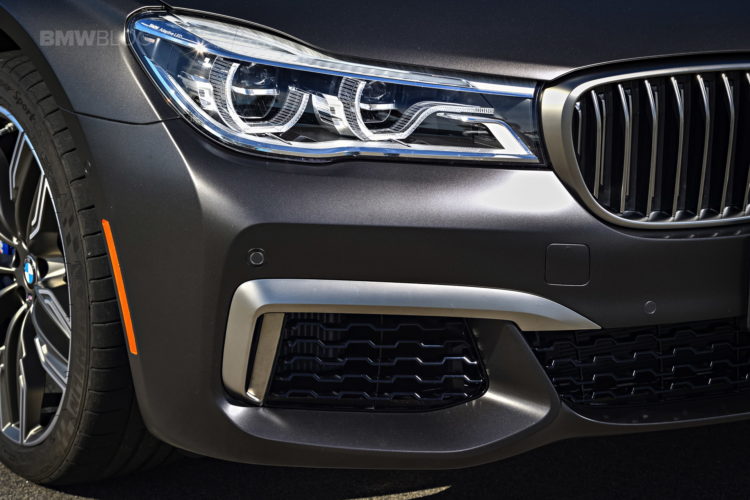 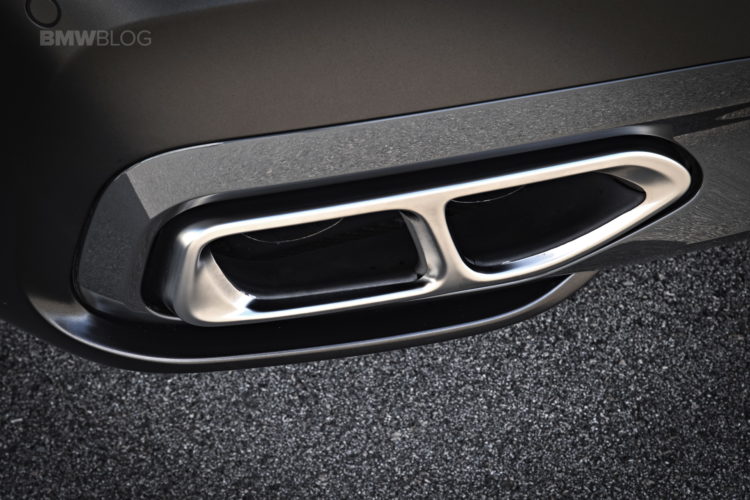 If you want a more stylish and less brutish appearance, you can go for the BMW M760Li xDrive Model V12 Excellence. The special M760Li is a stealthier choice, despite its extravagant calling card. 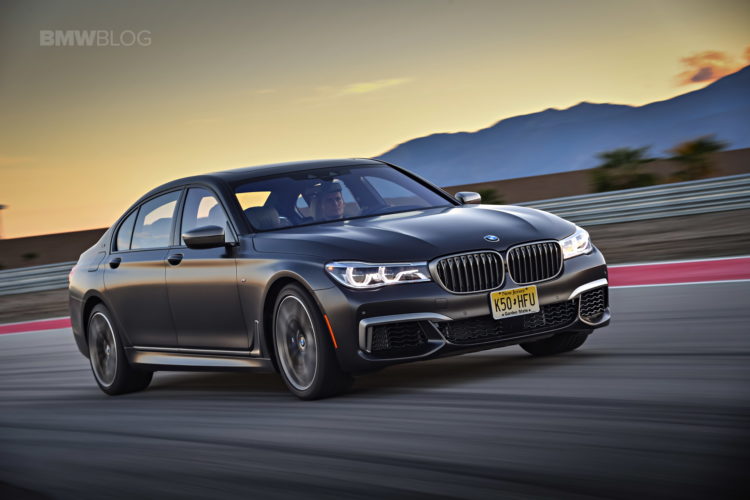