According to the M boss, Frank Van Meel, future electric M cars are “unavoidable.” In an interview with AutoExpress, Van Meel said the question is not whether electrification will be part of M, but rather when.

“It will happen, but the question is when is that going to happen,” Van Meel told AutoExpress. Currently we still have a power to weight issue with electrification which makes that difficult to fit into a motorsports philosophy.” 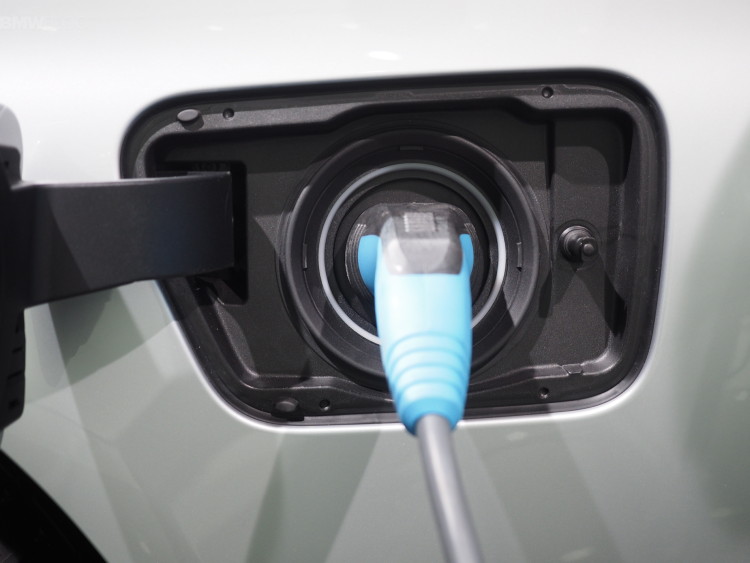 But before we get to a fully electric drivetrain in an M3 or M5, Van Meel says an intermediate step is necessary. To help bridge the gap between the M Division’s current range of vehicles and a fully electric model, hybrid powertrains will be first introduced to the M lineup.

The priority of a hybrid M car will be to increase performance, rather than fuel efficiency.

“We already see the stop/start feature coming to M vehicles and the next step is electrification. At the end it will also be pure electric, but it’s going to take some time,” Meel added. “Of course we are in close contact with the Project i group looking into next generation of cell technologies, electric motors, weight and cooling systems to figure when is the right time to make the next step.”

The next question was inevitable as well: Will BMW build an i8 M?

“That wouldn’t make sense,” Meel told Auto Express. “It’s two different directions. M is about uncompromised motorsport, whereas Project i looks into the future and is uncompromised efficiency.”