The second generation BMW X4 – codename G02 – will break away the 7 year production cycle often seen with BMW products. Following the launch of the G01 X3 – scheduled for late this year – the new G02 X4 will be unveiled around the middle of 2018.

Just like the new X3, the upcoming BMW X4 is built on a rear-wheel drive flexible modular system offering more interior space and a redesigned seating system to ensure higher variability and greater comfort. Thanks to new lightweight construction processes and the use of the new platform, the G02 X4 is likely to be about 100 kg lighter than the current model. 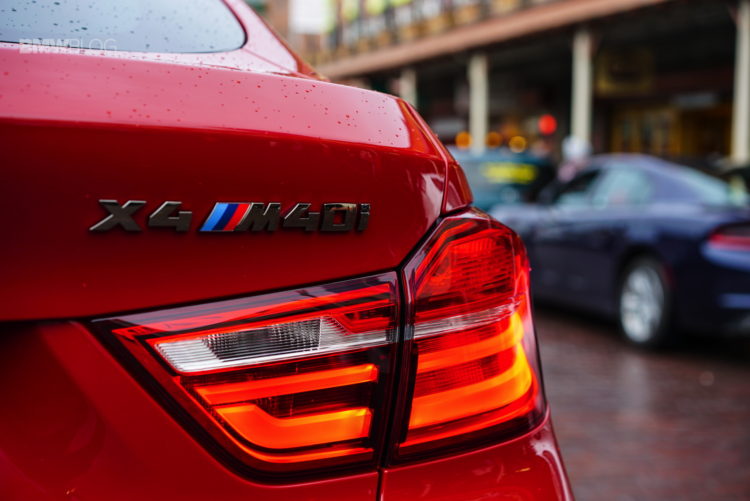 Along with a new exterior design and a more premium cabin, high-tech and safety features, and advanced telematics, are poised to make the G02 X4 a better competitor for the Porsche Macan. Design wise, we don’t expect a revolutionary change, but rather an evolution of the current model with design cues from the upcoming X2.

Planned are also two more efficient B47 2.0-liter diesel units as well as the 3.0-liter straight six in diesel (B57) and petrol form (B58). The new powerplants are torquier, about 10% more frugal and on average 15bhp stronger than the units they replace.

According to our sources, BMW is preparing to launch an X4 M truck in 2019 as well.  The X4 M SAC will join the X3 M crossover scheduled to launch just a year earlier. Built under the chassis code F98, the X4 M will sit above the recently unveiled – and fun to drive – BMW X4 M40i.

The M version of the X4 will sport a beefed-up design with aggressive lines, usual M iconic design cues, flared wheel arches and a lower stance.  A character line runs from the front wheel arch on both door handles to the rear lights, which – are finally running used full LED technology.

BMW is clearly doubling down on its successful X lineup. By 2019, seven X models will be available for purchase worldwide, covering a wide range of demographics and markets.