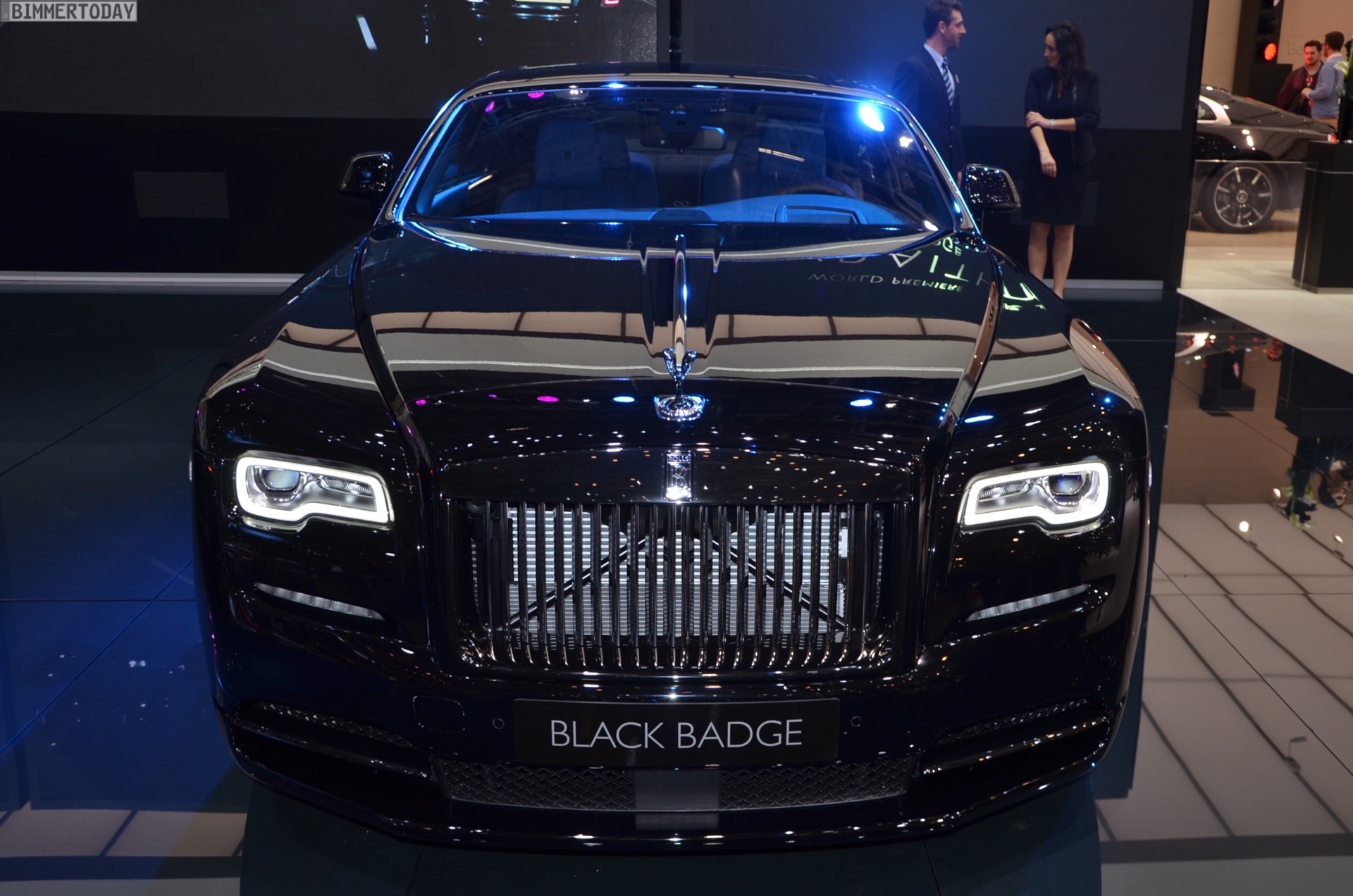 “That most special moment” when the brand turns over a Bespoke Commission to a patron took place at Steve Foley Rolls-Royce Motor Cars in Northbrook, Ill. 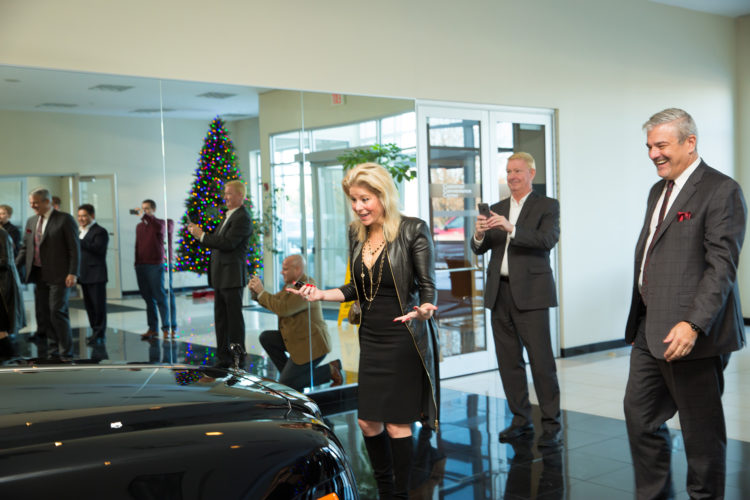 “We are thrilled to break new ground in delivering one of the first Black Badge Series in the U.S. and deliver the first of the series to Ms. Mills. While this may be the first handover to a woman, our client service team has worked with dozens of clients to help them Bespoke not only Black Badge, but fabulous motor cars across the range,” said Cathy Foley, Head of Marketing at Steve Foley Rolls-Royce Motor Cars. “Our clients, men and women, take advantage of Rolls-Royce’s skilled Bespoke designers to customize their car, making every Rolls-Royce Motor Car a one-of-a-kind work of art.”

While this is Mills first Rolls-Royce Motor Cars Commission, she is an avid car aficionado. “Growing up in the automotive world, I know cars, and Rolls-Royce Wraith Black Badge is as good as it gets,” said Mills. “I read that it was aimed at men, but I know it’s aimed at those who know exactly what they want, man or woman. And I am a woman who knows this is an incredible car, and I’m as badass as any guy out there,” she added. Mills starting working in the summer of 2016 to Bespoke her new Wraith and took the keys in a handover ceremony yesterday.

Rolls says the Black Badge Series is geared towards “the risk takers and disruptors who break the rules and laugh in the face of convention.”

The super luxury automobiles include a number of custom visual elements that will make a Black Badge Rolls stand out from the rest. The Spirit of Ecstasy figuring on the front of the bonnet now has a high-gloss black look, matching the new silver-on-black Double R badge on the front. A lot of chrome elements found front grille surround, boot lid finisher, and exhaust pipes have all darkened.

The Black Badge Series also get a new composite carbon fiber – 22 layers folded back in the outer edge of the wheel – and alloy wheels, which took four years to develop.

The 6.6-litre V12 in the Wraith benefits from a bit of extra shove. The Wraith now has 623 hp and 642 lb-ft paired to a sharper eight-speed automatic gearboxes, which operate through more responsive throttle pedals.