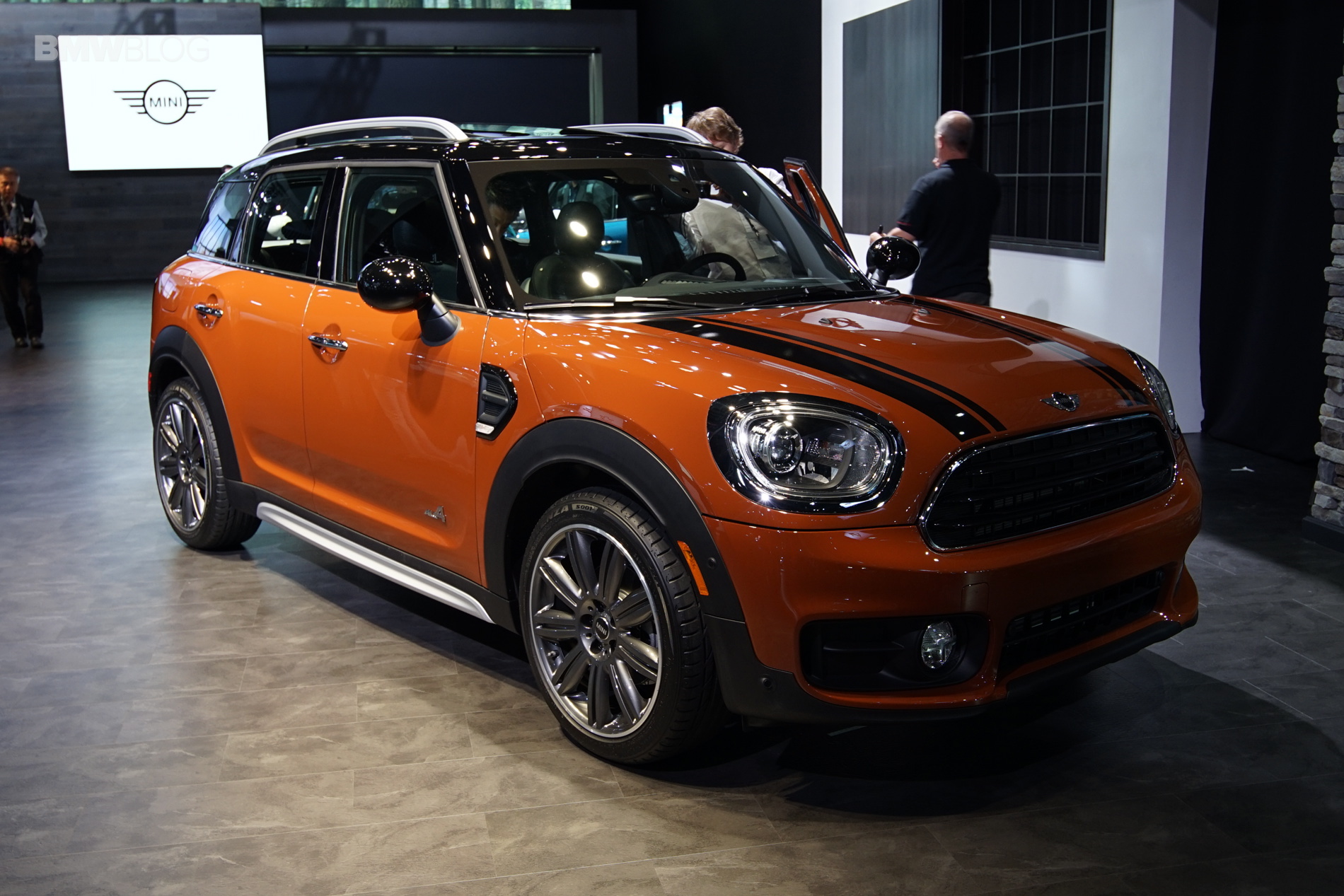 Bigger, more capable and more impressive than its predecessor, the new F60 MINI Countryman was introduced in LA this week. MINI says the new Countryman is actually for people who have an active lifestyle and who will use its newfound capabilities.

The new MINI Countryman measures 7.8 inches longer than the outgoing model, a full inch wider and its wheelbase has grown 2.9 inches. This increase in size has dramatically increased interior passenger and cargo space as well as now offering five fully-fledged seats. The seating position is also higher, now, offering a more SUV-like seating height to aid in outward visibility. 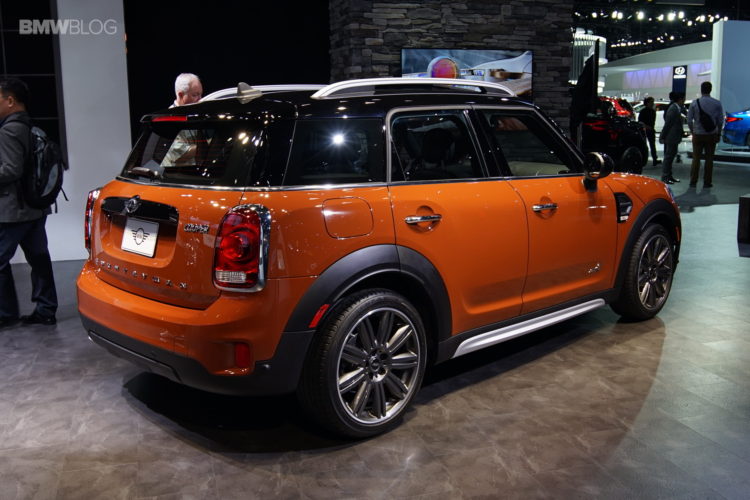 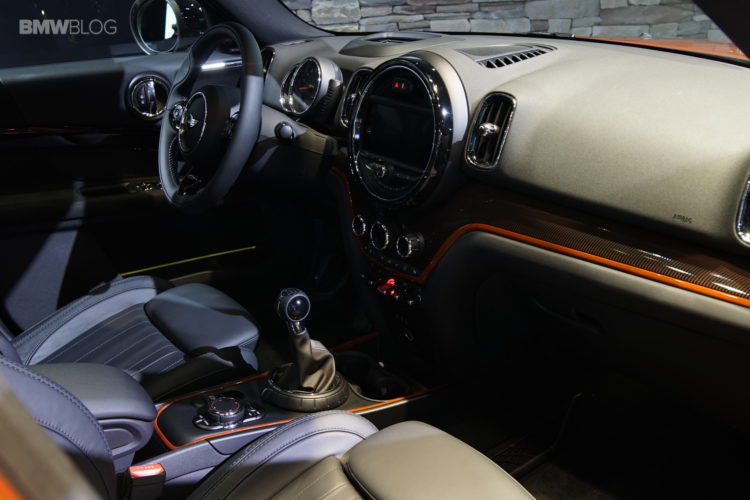 Two engine options will be available for the Countryman at launch. Under the hood of the standard MINI Cooper Countryman will lie a 1.5 liter turbocharged three-cylinder engine making 134 hp and 162 lb-ft of torque. In the higher-spec MINI Cooper S Countryman will be the B48 2.0 liter turbocharged four-cylinder engine, making 189 hp and 207 lb-ft of torque. Both engine options will come with front-wheel drive as standard with MINI’s optional ALL4 all-wheel drive system. 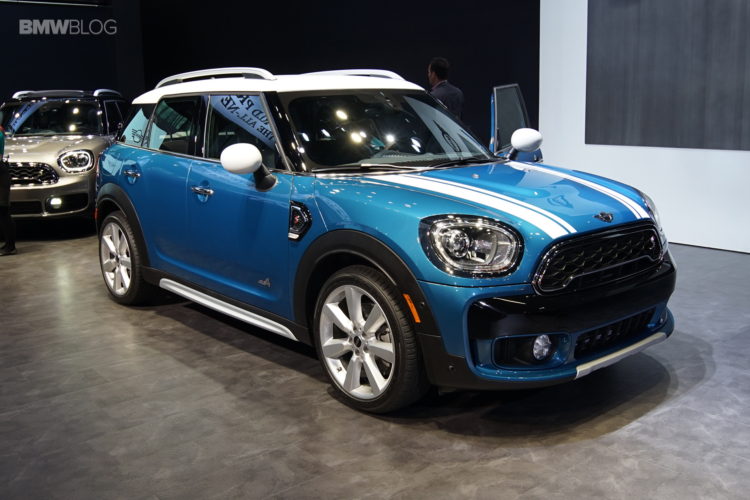 The new MINI Countryman will be available in Spring 2017. 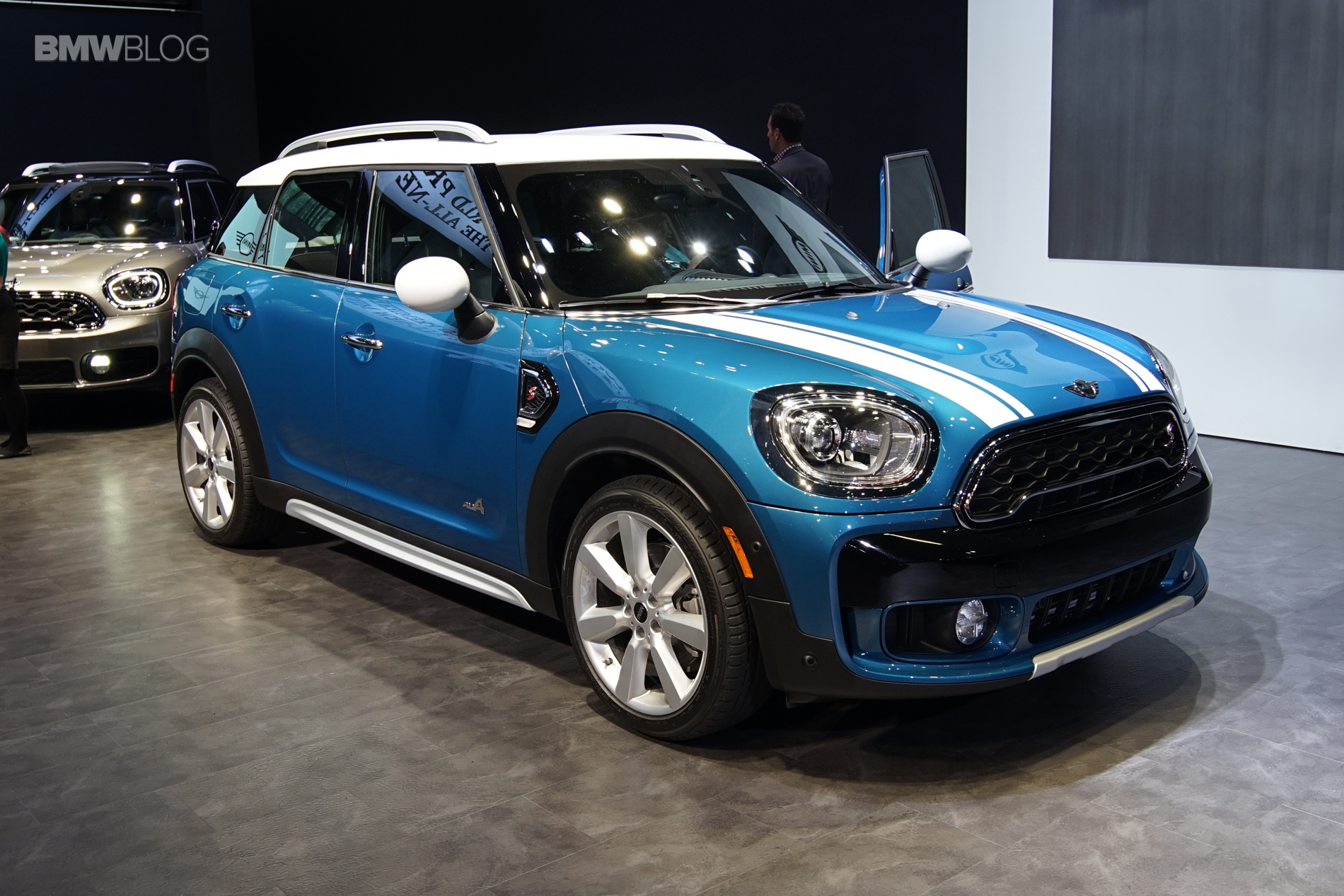 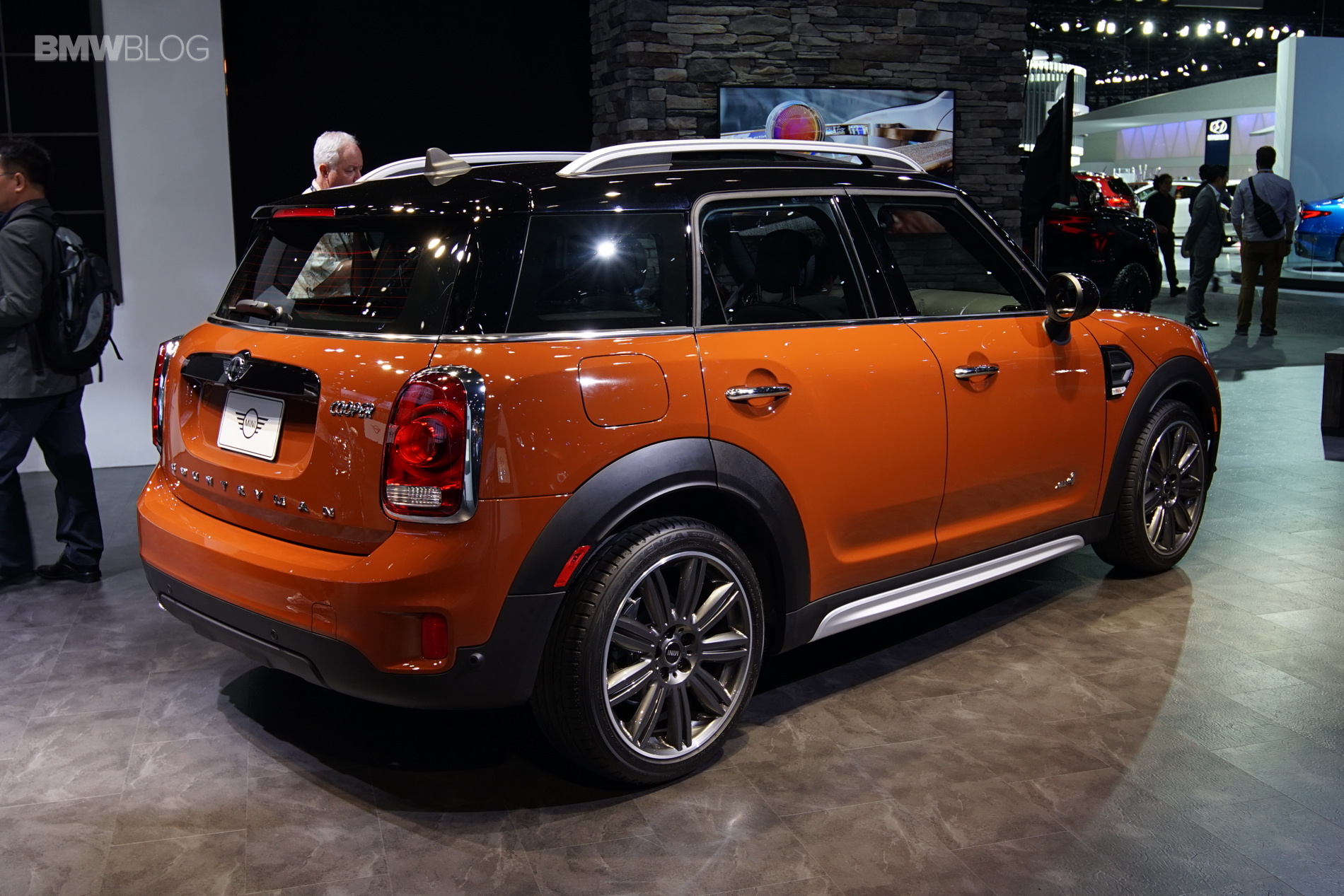 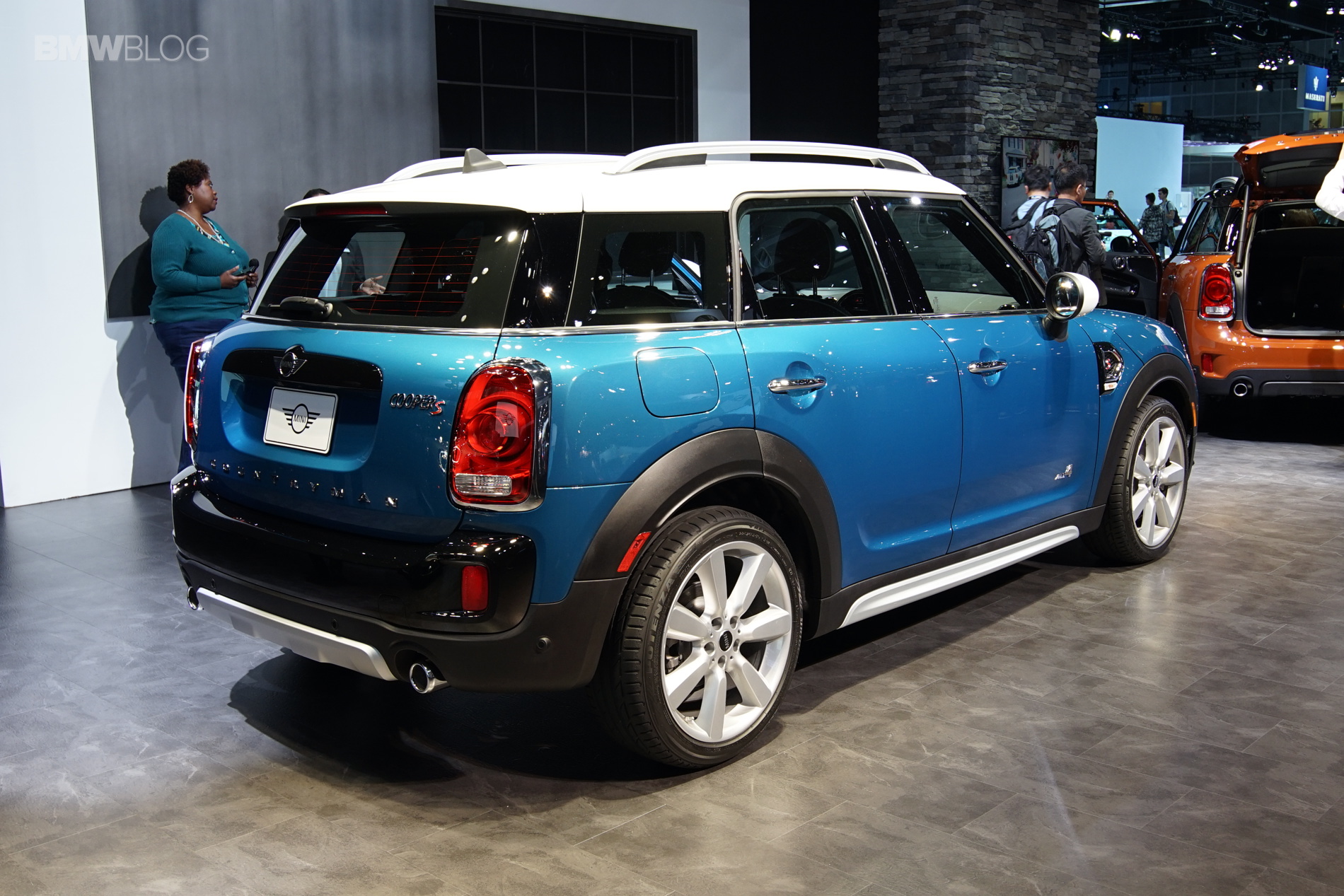 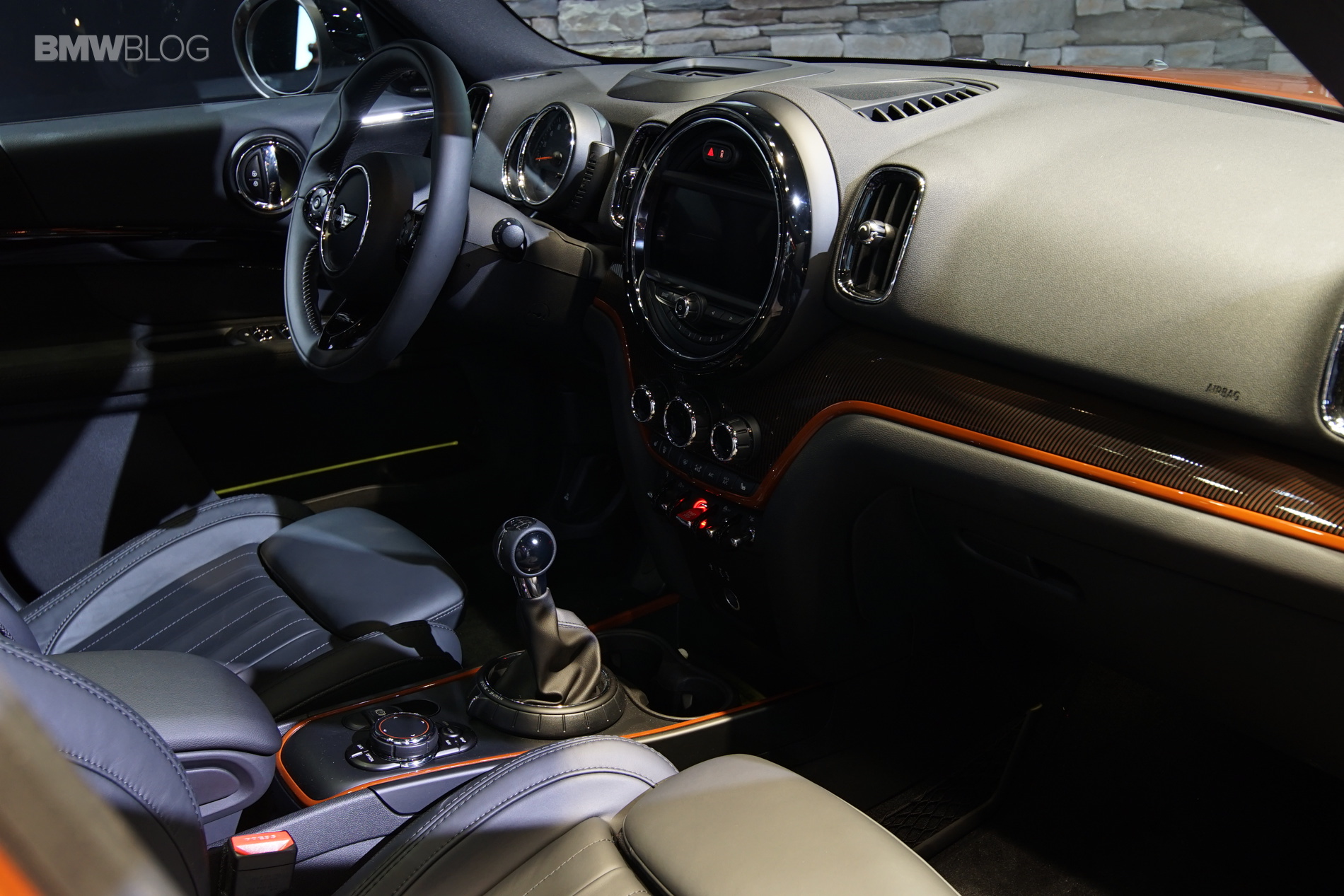 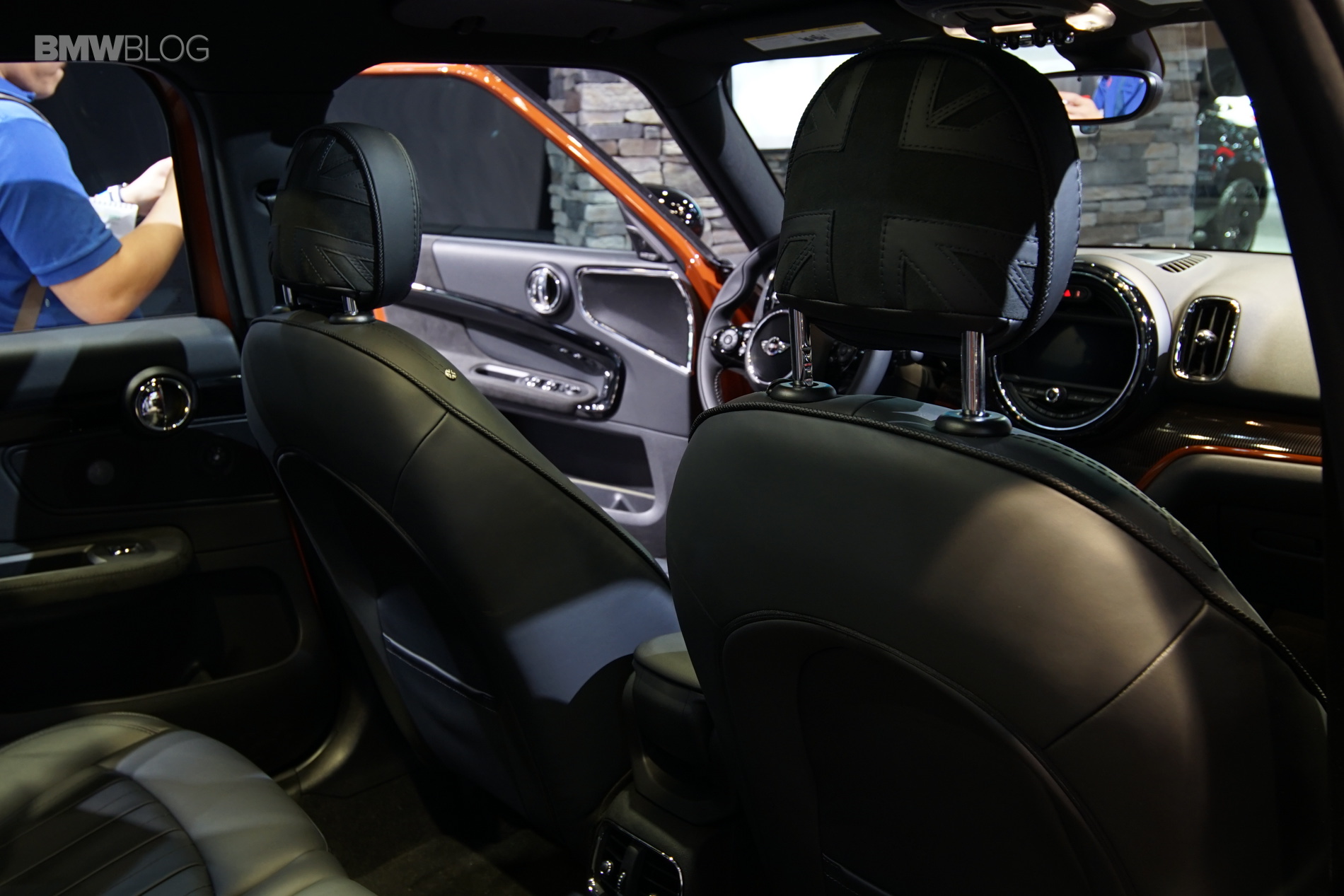 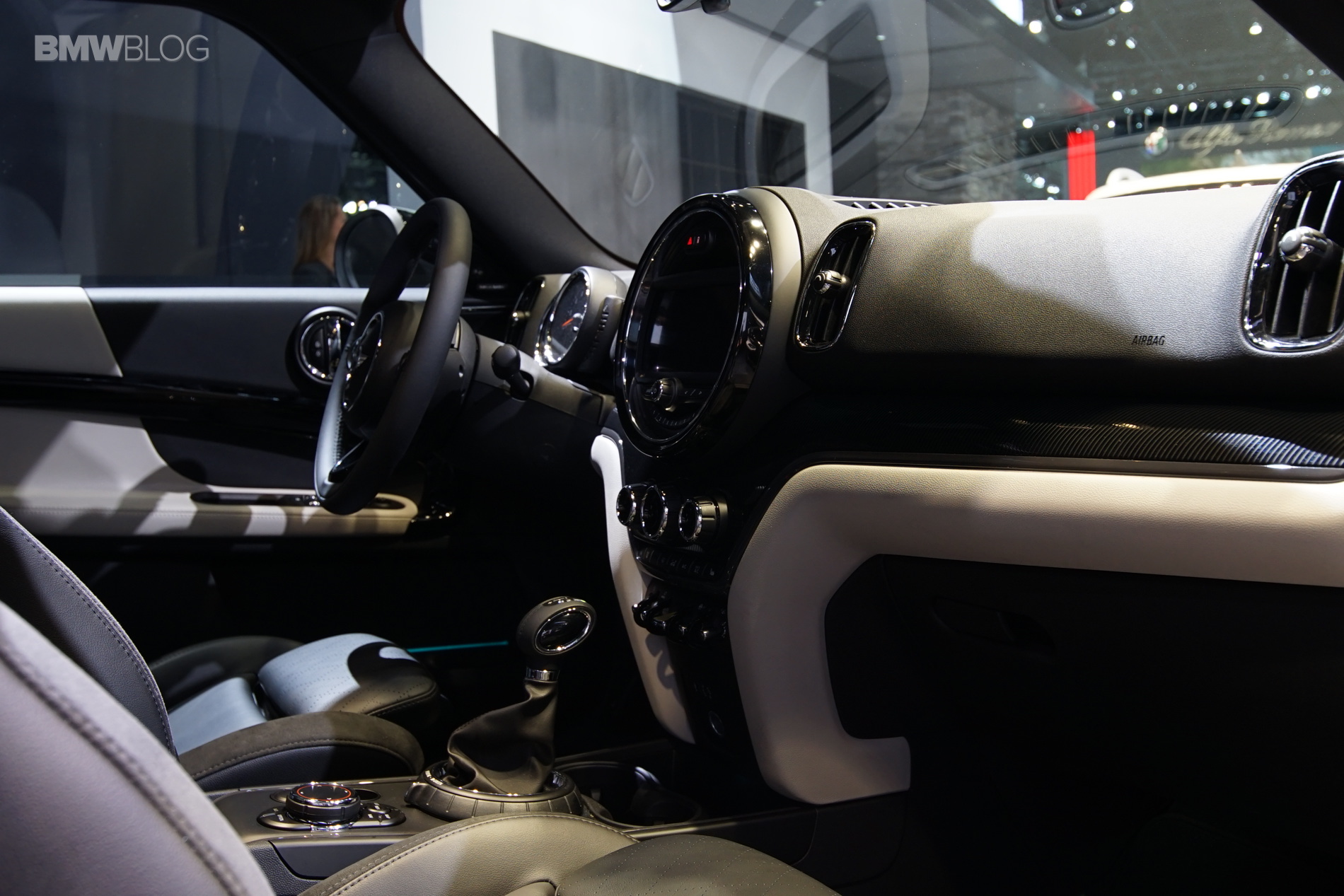 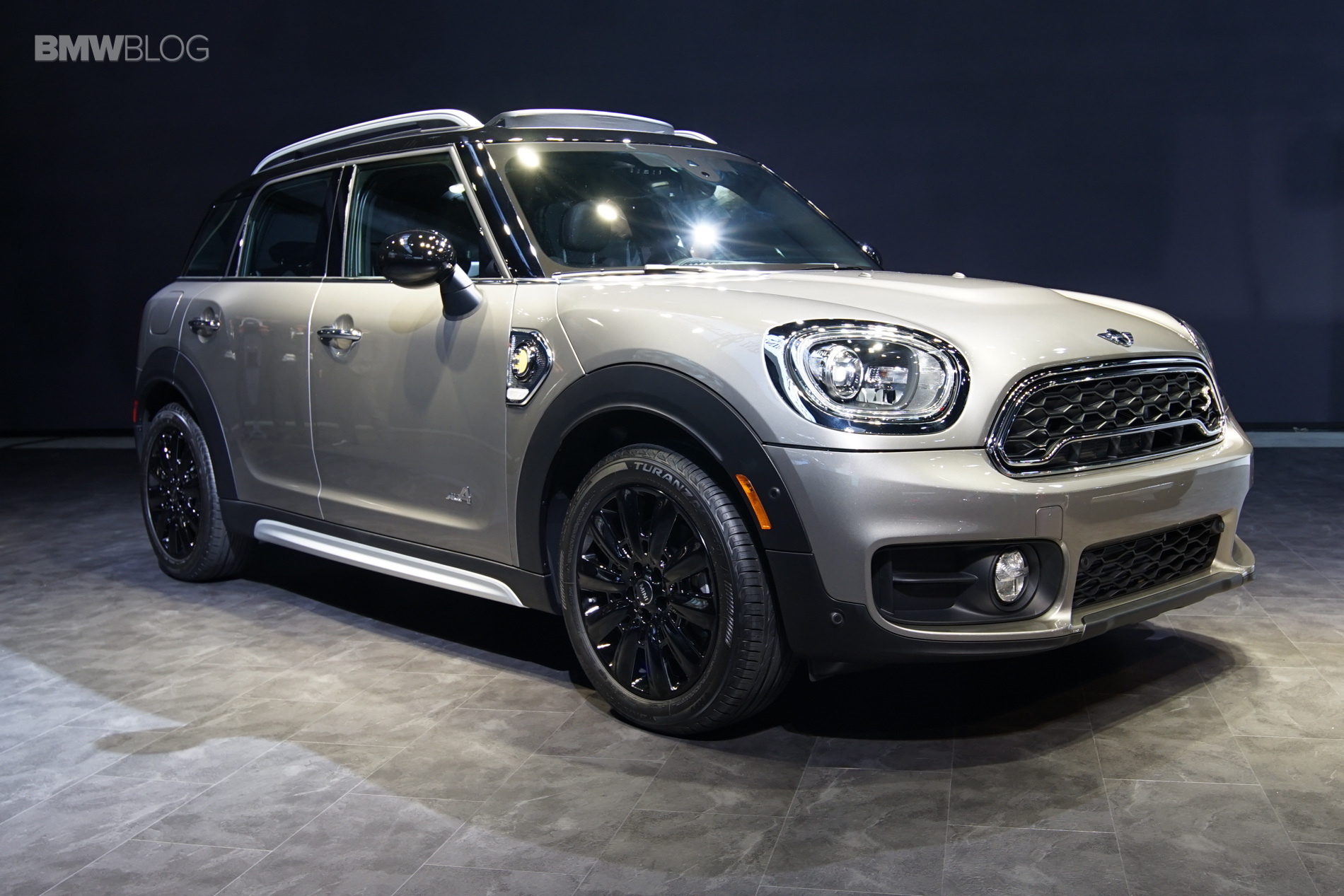 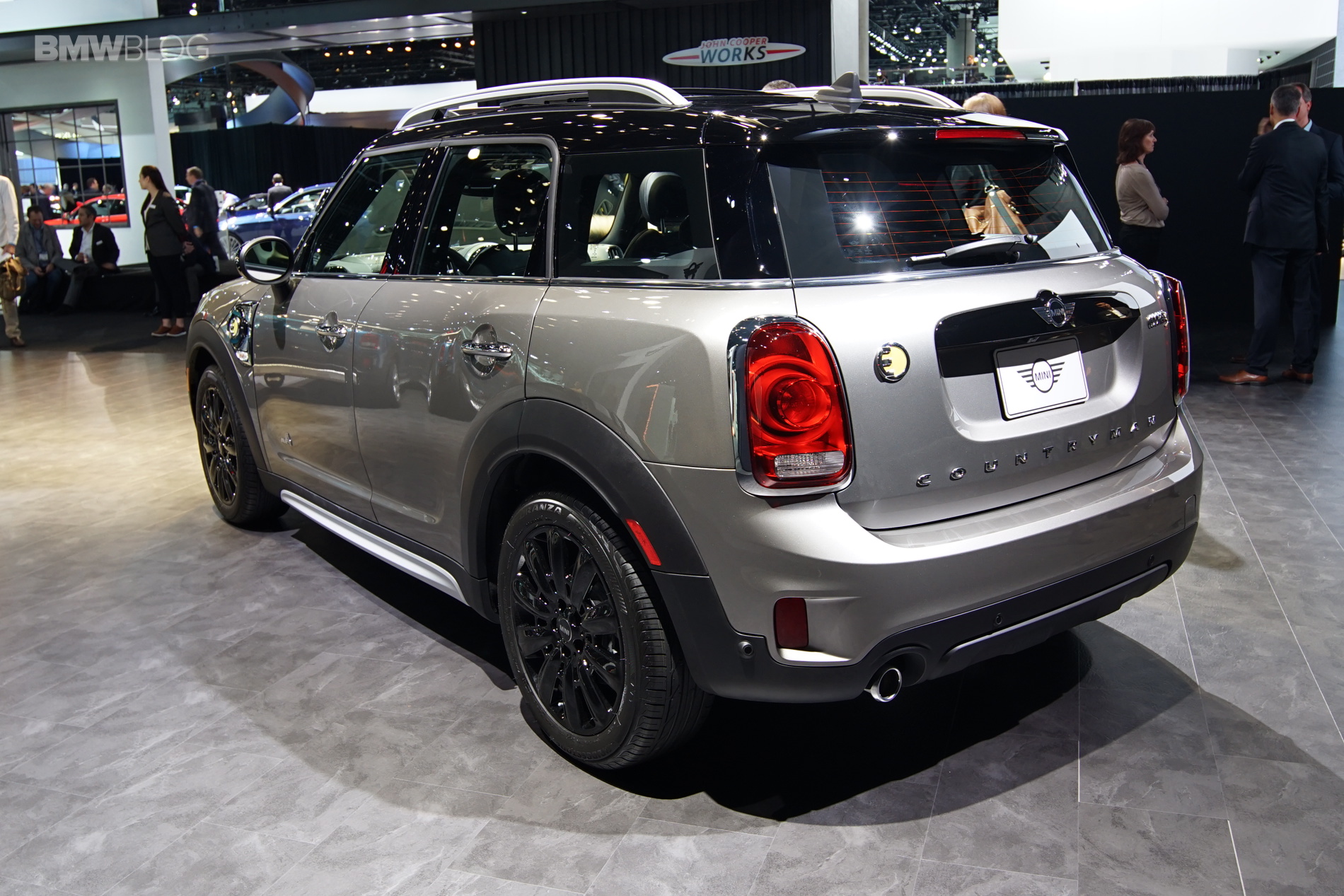 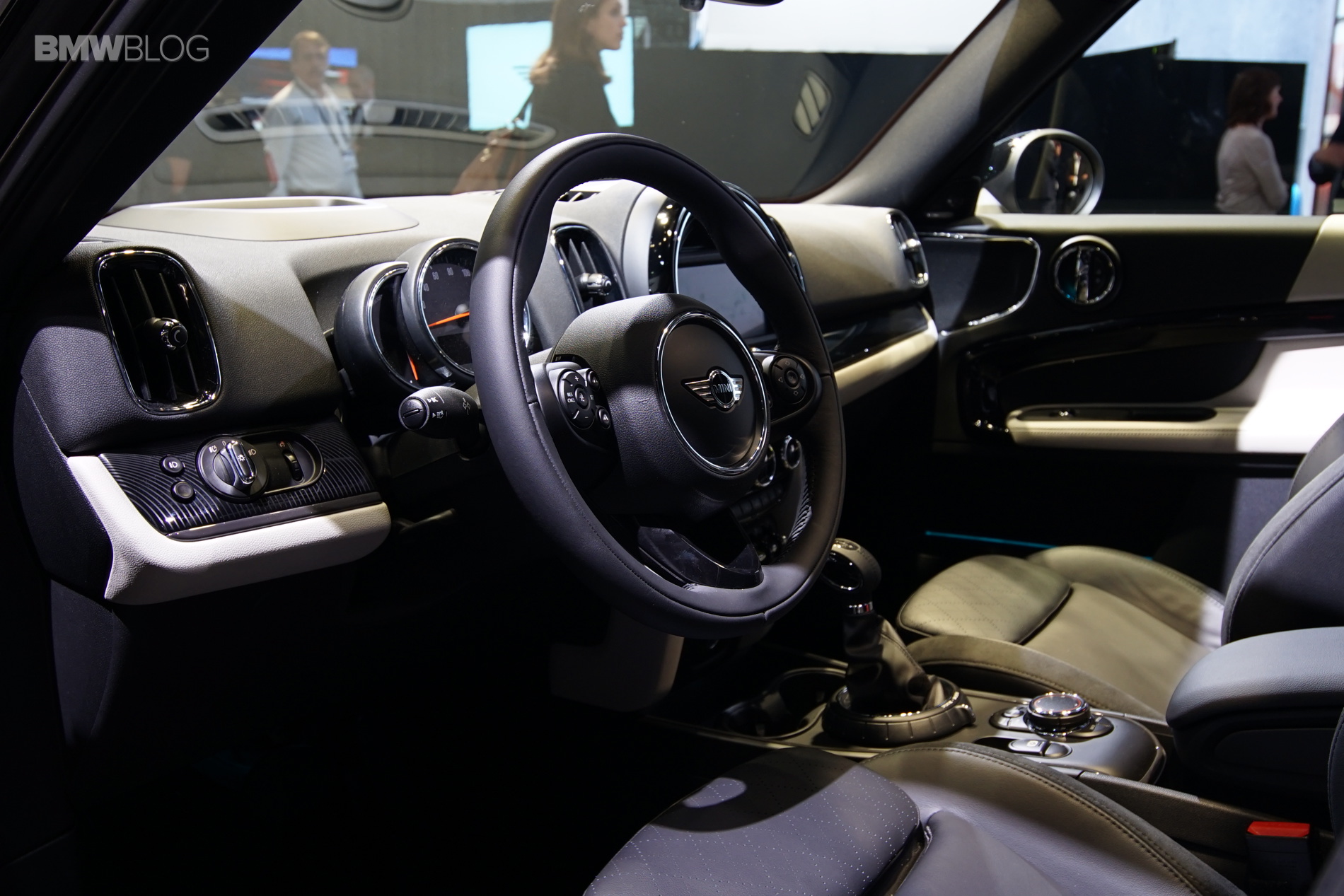 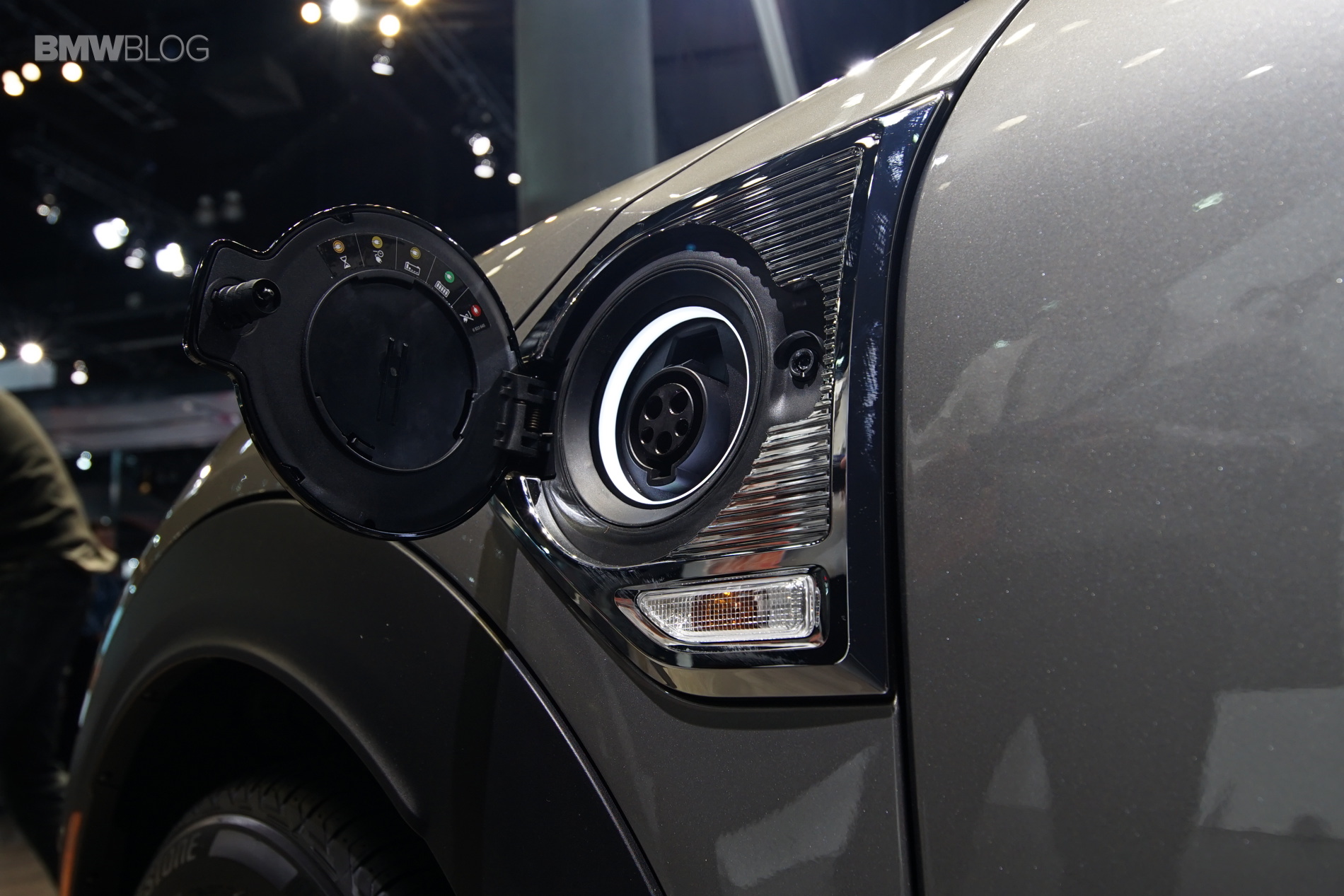