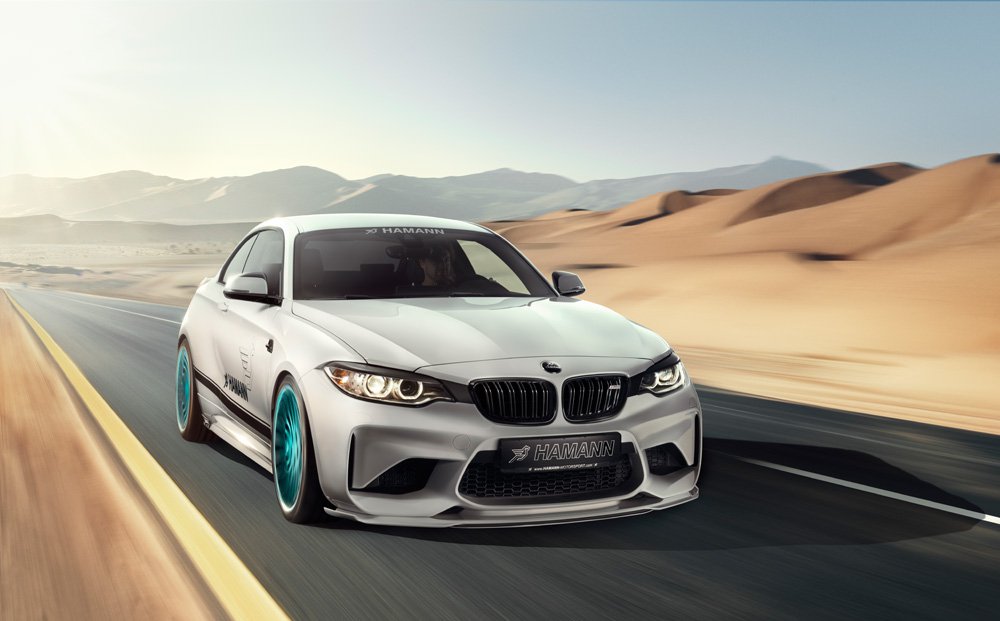 One of the biggest BMW tuners in the world, Hamann, has just released its official tuning package for BMW’s hottest new car — the BMW M2.

The smallest Bavarian sports car is also the most popular. Based on the standard BMW 2 Series, the M2 is the smallest, lightest and most nimble M Division product currently on sale. Because of that, it’s become an instant fan-favorite and BMW enthusiasts simply can’t get enough. But that doesn’t mean Hamann can’t try and improve it. And they have, of course. 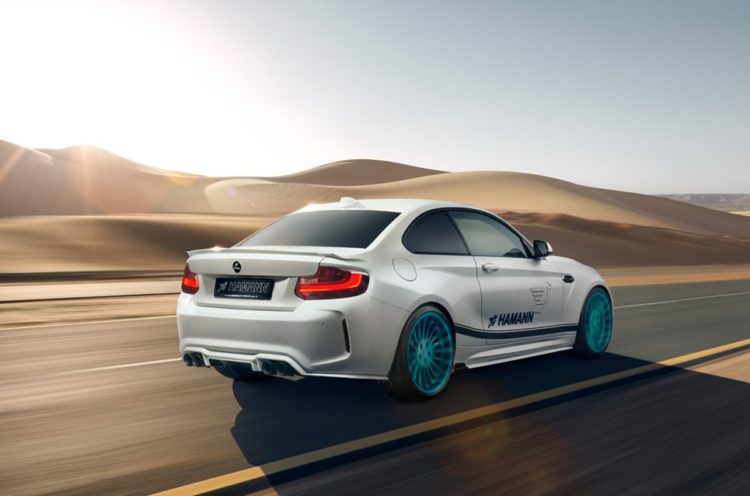 A new body kit, which is comprised of a front lip spoiler, side skirts, a rear diffuser and rear decklid, has been added to the M2 to give it better aerodynamics and a more menacing look. We must also mention that those new body parts are made from carbon fiber, making them very light. Most of the carbon fiber is painted, but there are spots where it’s exposed, so you can see all of its carbon-y goodness.

The Hamann BMW M2 has also been given a new set of wheels and a new stainless steel exhaust system. The exhaust can be had with a choice of tips as well, as you can choose from either carbon fiber or traditional tips. If you go for the more traditional look, you can choose from the standard silver or go with a black anodized look. Not only does the new exhaust look cool and add performance, but it sounds raucous as well.

But Hamann didn’t just leave it at that. Oh, no. The famous German tuner has also given the M2 a power bump. With a new tune and boost map, the BMW M2’s N55 3.0 liter turbocharged I6 engine makes 420 hp and 390 lb-ft of torque. That’s a big bump from the 365 hp and 343 lb-ft of the standard car and should increase performance considerably. 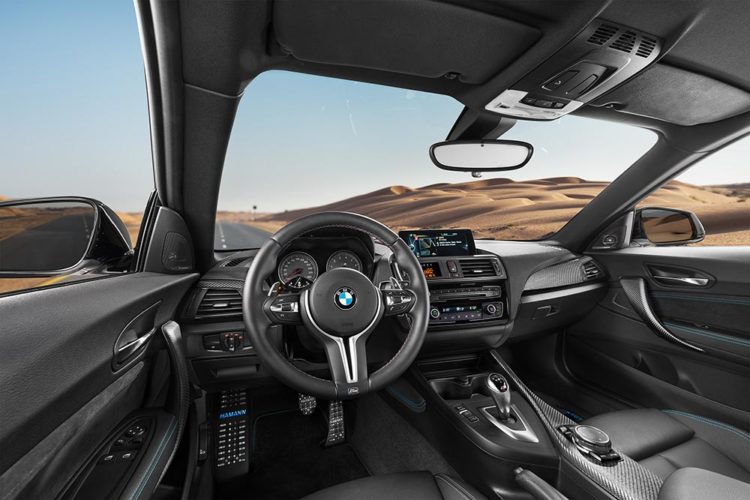 Hamann has been tuning BMWs for a long time. So, if you’re a BMW enthusiast who now owns an M2 and are looking for a little something extra, this Hamann package might be perfect for you. 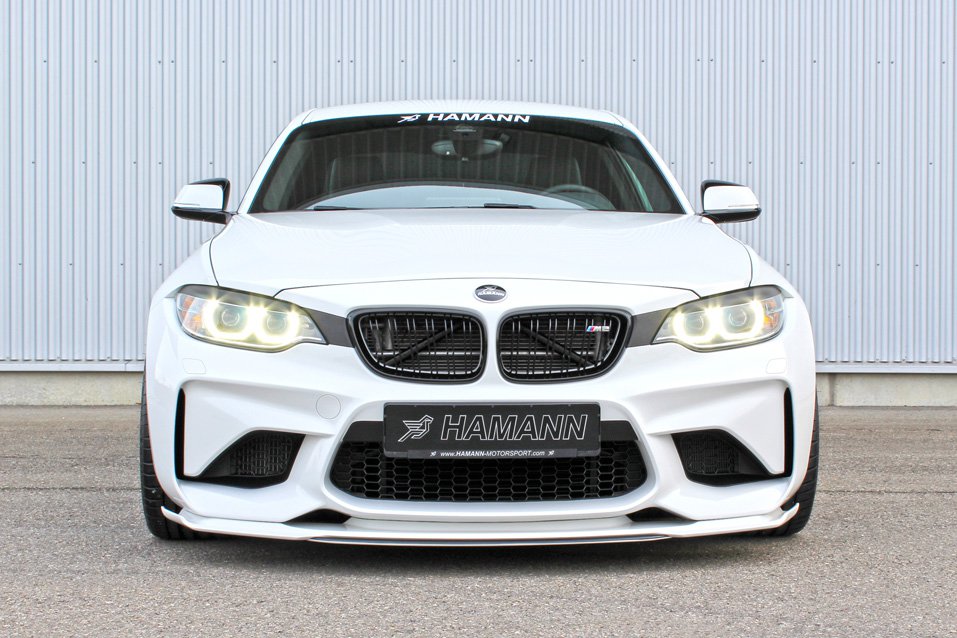 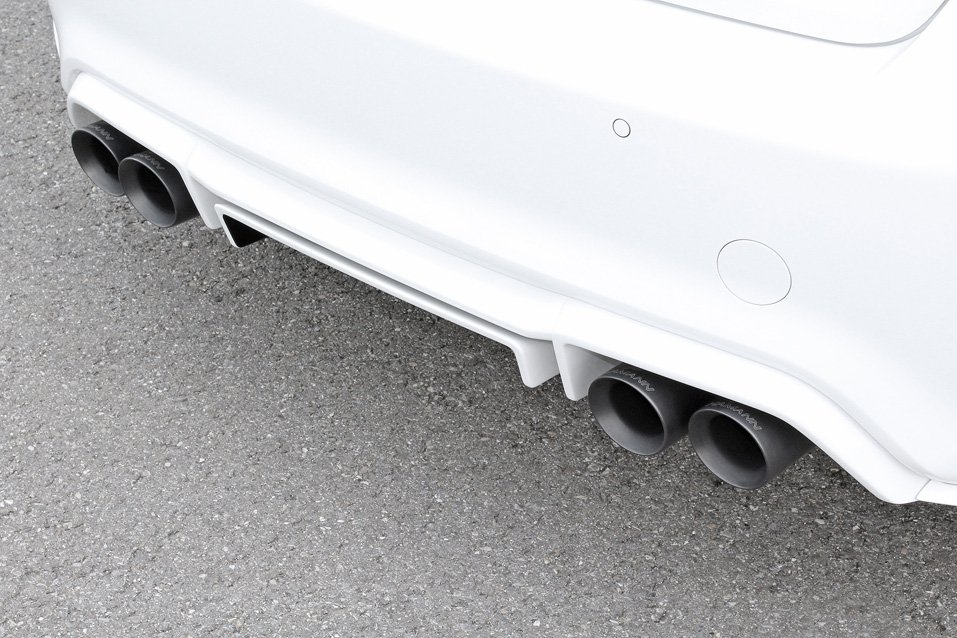 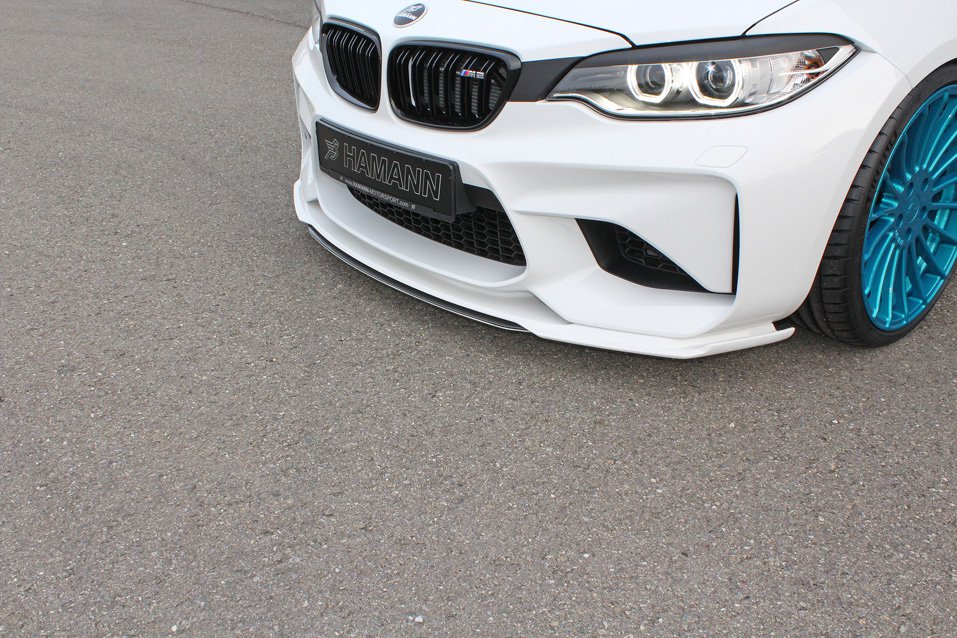 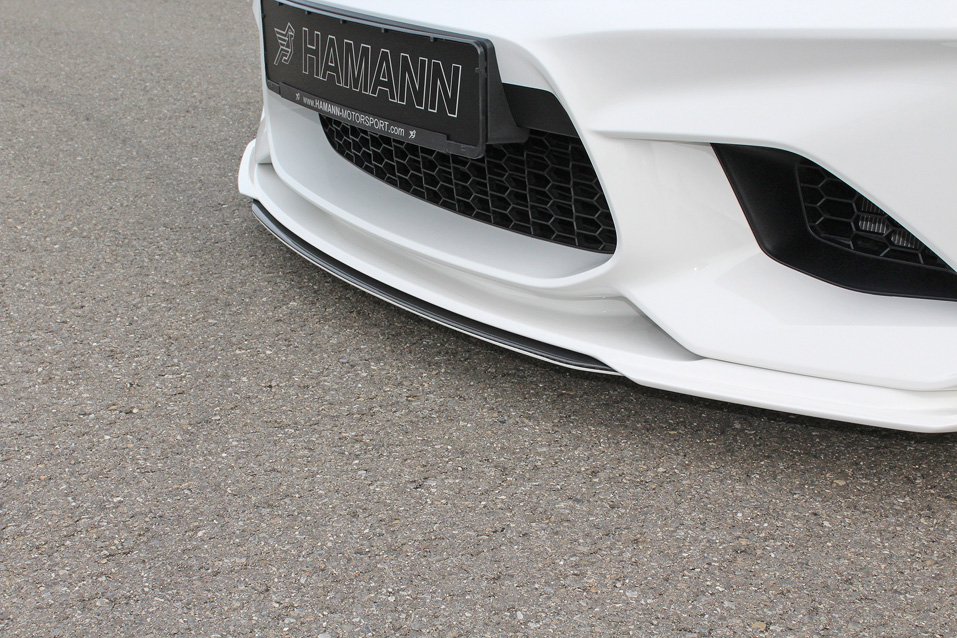 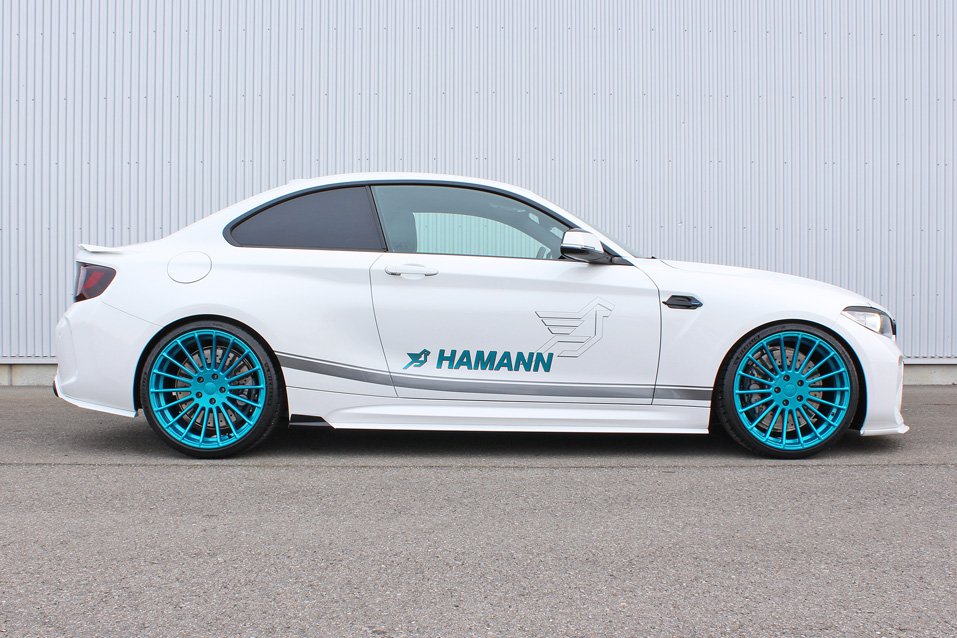 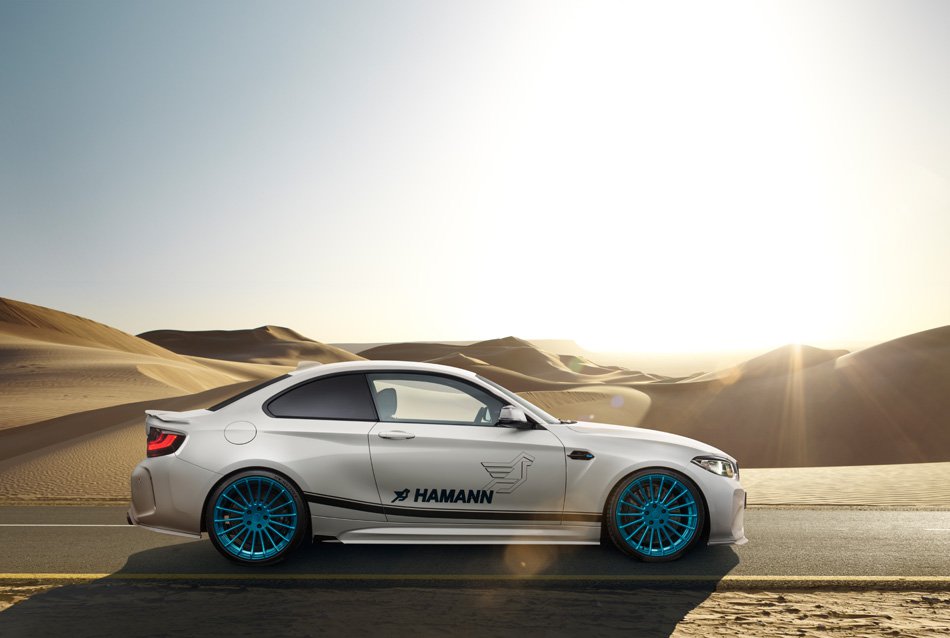 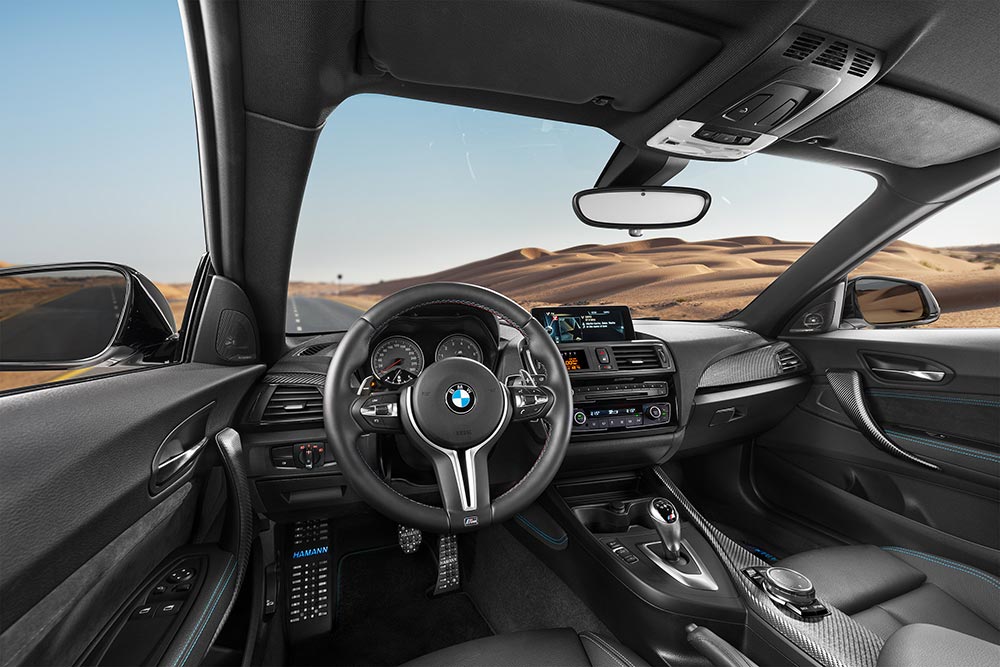 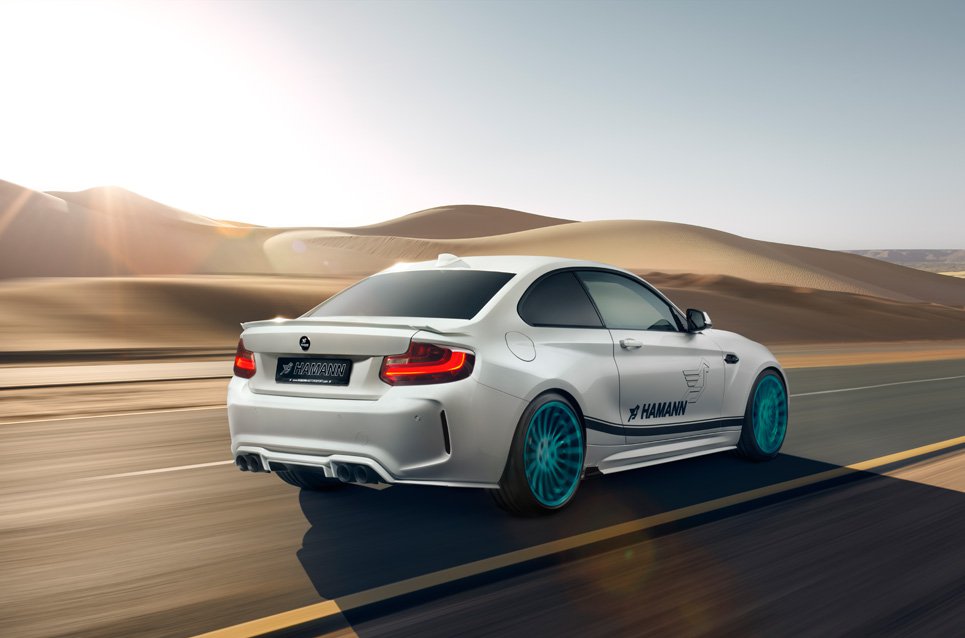 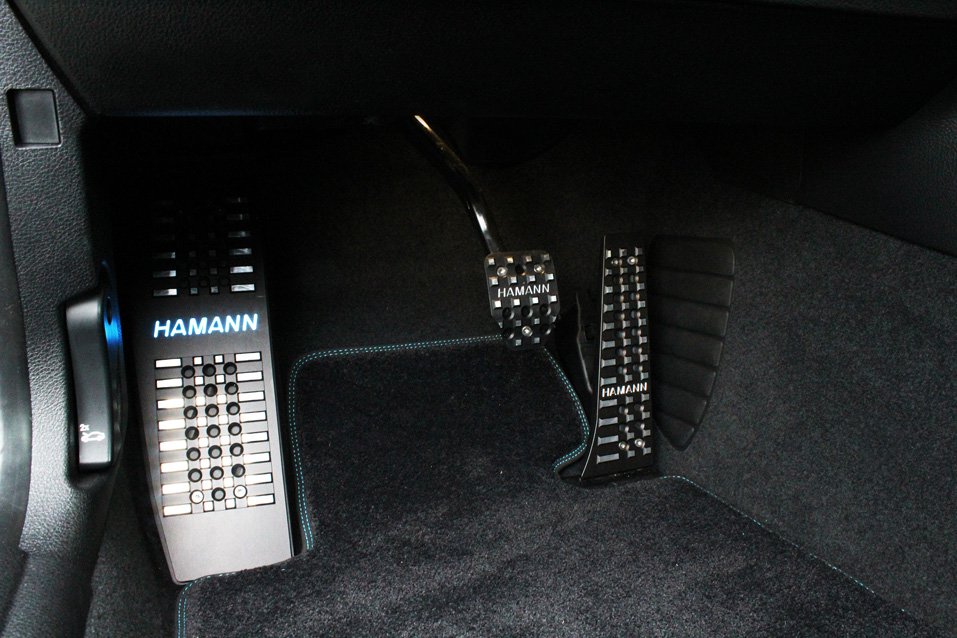 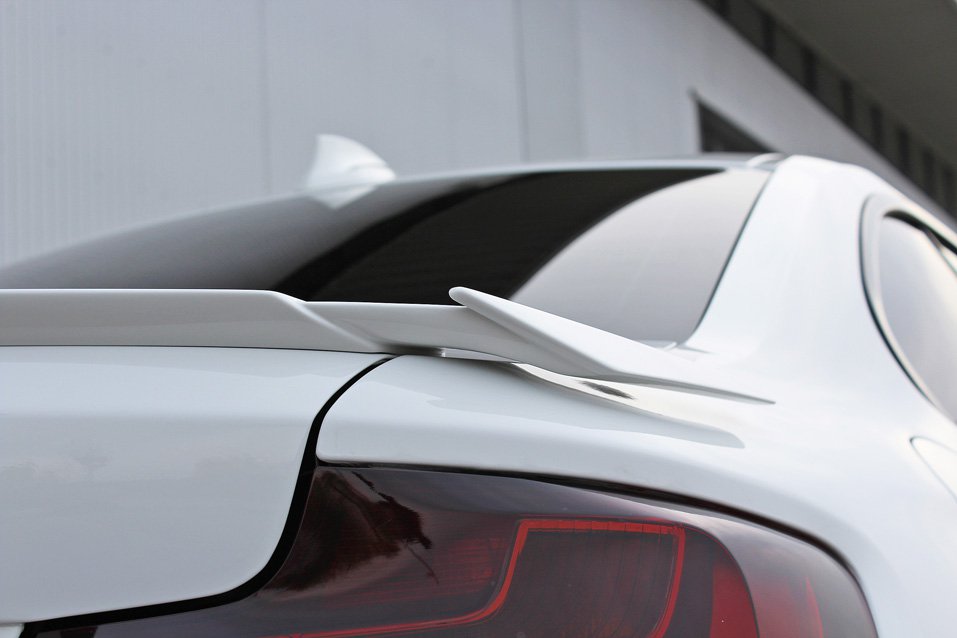 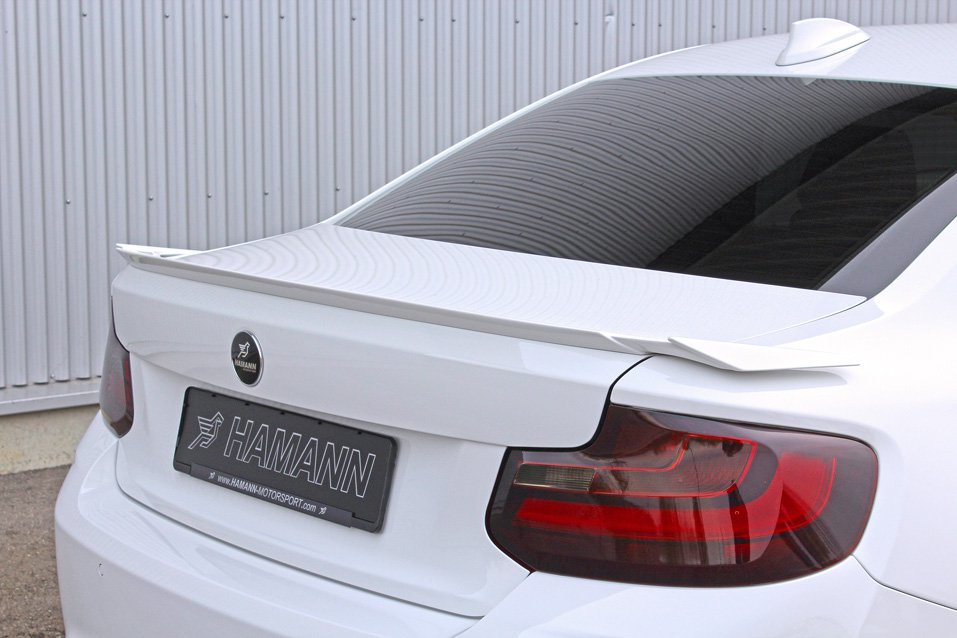 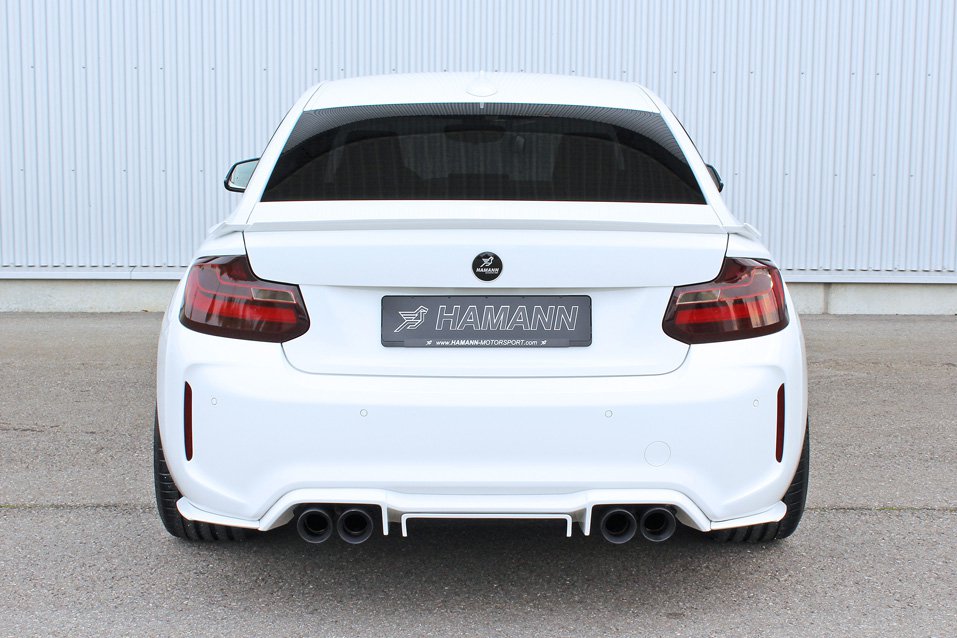