When talking about going to the drag strip, usually people go up against cars of similar power and performance specs. However, from time to time, unusual races happen and we just love it when they do. In this case, we’re looking at a BMW M2 taking on an Audi A8L.

The two going up against each other is a bad idea, no matter how you look at it. On the one hand we have a slim, fast runner in the shape of the BMW M2 and on the other there’s the big brawler, probably better for shorter sprints, the Audi. Pitting a small coupe against a limousine doesn’t seem like the greatest idea ever, now does it? 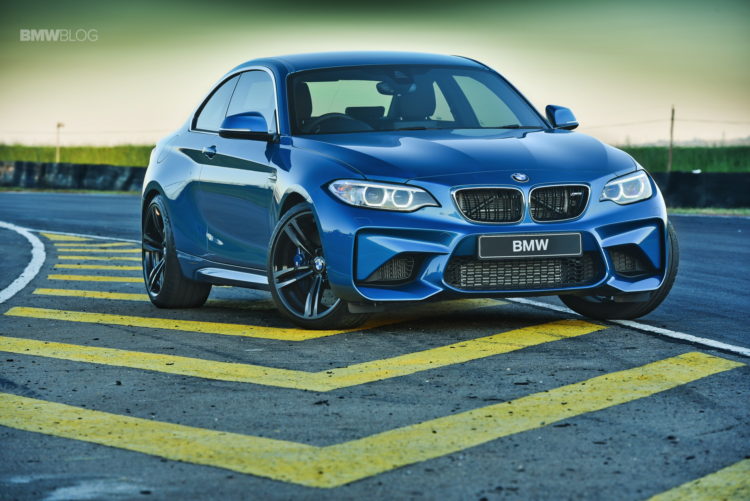 Outside the drag strip such incidents would never happen, mostly because of the specs. While the BMW M2 weighs considerably less, it also comes with less grunt under the hood. The 3-liter straight six mill makes 370 HP and up to 500 Nm (369 lb-ft) of torque for short periods of time. Hooked up to the 7-speed DCT gearbox it will do 100 km/h (62 mph) from standstill in 4.3 seconds.

The Audi on the other hand has a massive 6-liter W12 engine with 450 HP and 580 Nm (428 lb-ft) of torque under the hood. It will do the benchmark speed in 5.1 seconds so even on paper it’s slower than its rival here. And yet, that doesn’t stop the two drivers from going at it. As you’re about to see, the M2 walks away from the Audi, if we’re dealing with a rolling start. From a standing start though, things seem a bit different, but only at first.