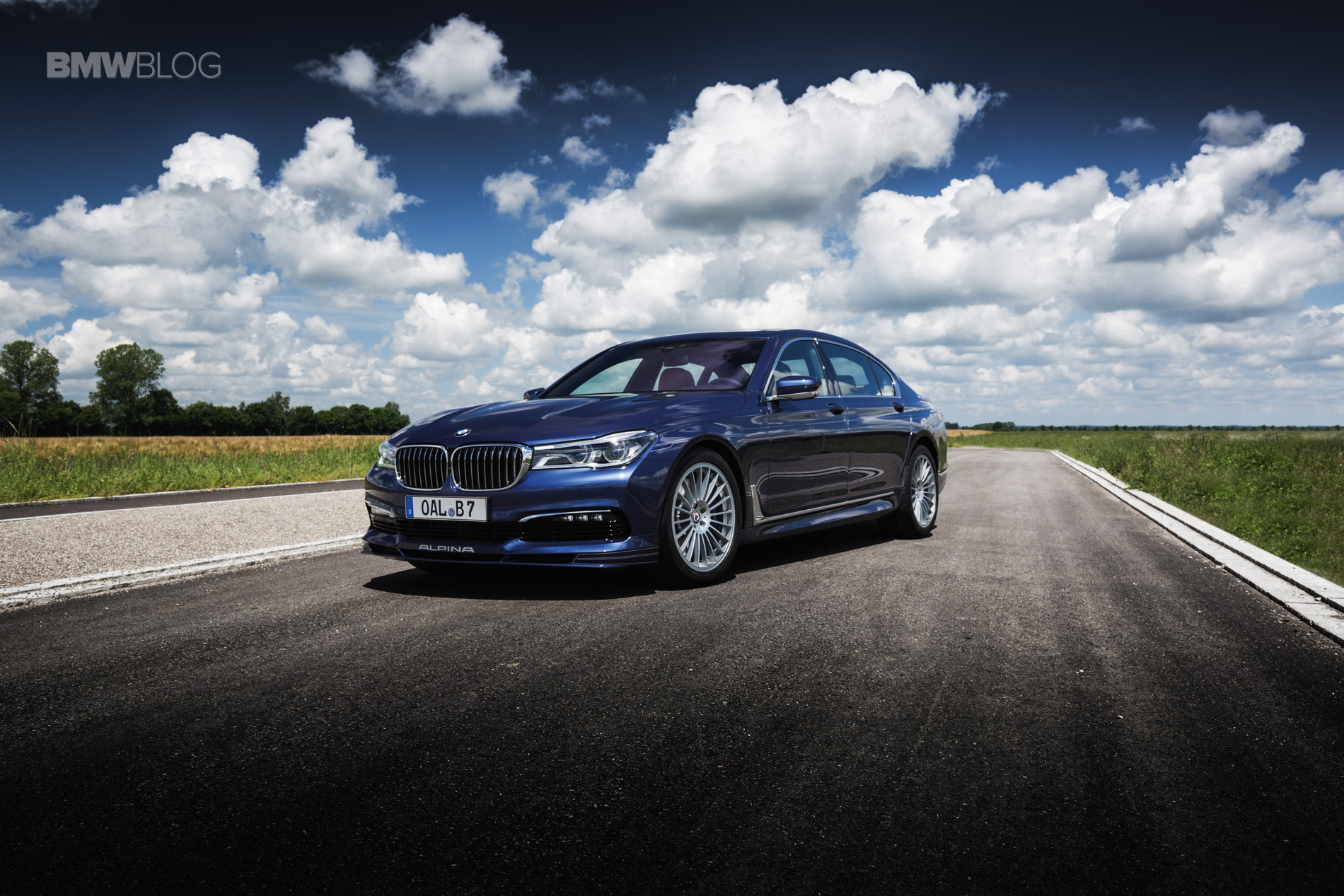 The collaboration between BMW and Alpina started long ago, when the M Division was actually in its incipient stages. At first, the tuner was focused on making BMW models more track focused and, in this regard, you can still find various older BMW 2002 models tuned by the Bovensiepen specialists inside museums today. Those days are over and Alpina is now more focused on comfort and luxury rather than straight up performance.

That’s somewhat implied when one mentions the Alpina name. To some, the specs the cars come with might seem to put them into striking range of M products. That’s especially true if we look at the latest range of cars, the BiTurbo models that are currently on sale. Moving to a range of turbocharged engines for the entire line-up BMW has put Alpina in a rather tight spot as well. As both companies use the same assembly lines and core parts for the mills powering their automobiles, if BMW moved to forced induction, the customer manufacturer also has to.

It’s not that they aren’t used to it anyhow, as the tuner has been making turbocharged versions of otherwise atmospheric models from Munich for quite some time now. However, the products are rarely cross shopped by customers. And both Alpina and BMW know this. At the recent launch of Alpina in Australia, Andreas Bovensiepen said that there won’t be direct competition between the Alpina offerings and the ones from BMW M.

“We know from Europe that a customer maybe takes a test drive in an M4 or B4, but after the test drive they are quite sure what they want to have,” he said to Car Advice. “Whether they like it very sporty and goes for an [M car] or goes [for comfort] and chooses Alpina, there is no customer who is unsure or asks ‘what should I take?’. It’s a complementary product here in the market and will not harm any M sales.”

At first, it may seem like it’s just marketing talk as the straight line figures sometimes favor the Alpina BiTurbo models but in the end, there’s more to the differences between them than just that. “It’s not our intention to make a better BMW or M car,” Bovensiepen added. “Alpina cars are grand tourers, you can do long distances up to 1000km in a day and not have a sore back. An M car is a great car but [it’s] very much about performance and sportiness.”