BMW 5 Series won’t be huge sales success, according to experts 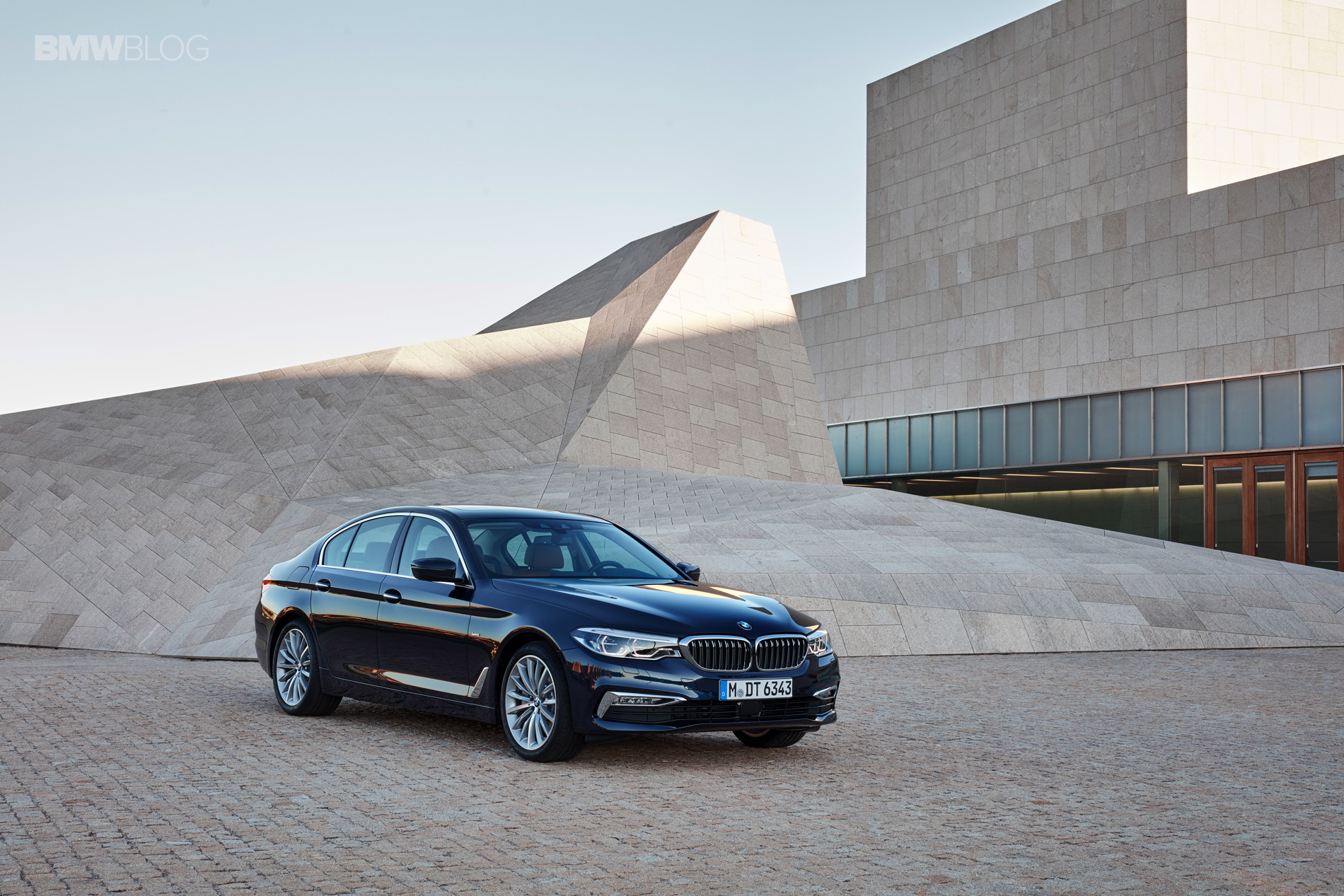 At the moment, investors and market strategists suggest that BMW may have a rough go of it, profit-wise, in 2017, despite the influx of new models. If you look at BMW’s model line at the moment, things are actually looking good. The 3 Series, BMW’s best-selling model, just received a refresh and is offering new engines. The 5 Series, BMW’s second best-selling model, is all new for 2017 (beginning Feb. 2017 in US) and boasts tons of new improvements as well as new technology. BMW’s flagship 7 Series is also starting to gain traction and the BMW X1 will get its first full year of sales in 2017. The MINI Countryman will also launch. So, on paper, it seems as if 2017 could actually be a big year for BMW. However, analysts feel otherwise.

The reason for the lukewarm reaction from analysts and strategists is the seeming lack of change from the previous generation 5 Series. While the new G30-gen car is all new and boasts new technology, engines and interior, they feel as if it isn’t different enough from the F10-gen to make much of a difference. And the reason for that is the F10 5 Series sold very well for BMW, so experts don’t see the G30 doing much better, if at all. 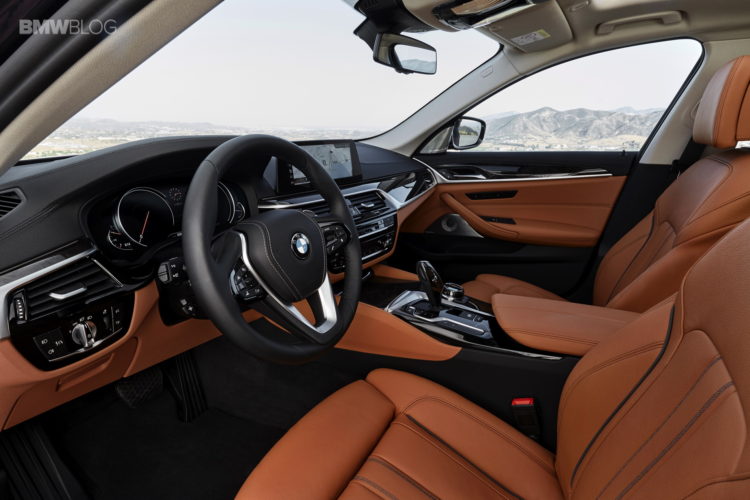 This is especially true because of the influx of new models from other brands. Mercedes-Benz just launched its new E-Class, another extremely popular model in the segment. And that car looks and feels significantly different from the car it replaces. Jaguar also has the new XF, which should eat up a small portion of sales, and the Cadillac CT6 has just launched, which will bring a lot of American car buyers into Cadillac dealers. So the new 5 Series, while significantly improved, faces touch competition.

Admittedly, it’s kind of silly to think that the new 5 Series isn’t changed enough over the previous-gen, simply because its looks aren’t night-and-day different. On glance at the interior and one drive will prove that to be completely false. However, many buyers think like these analysts and can’t be bothered to actually understand the differences. They want something that looks new and different and if BMW doesn’t offer that this year but Mercedes-Benz does, guess where their money is going to go?

So experts seem to think that, while the 5 Series will do well, it won’t be a big year for the Bavarian brand, or at least bigger than it was before.

20 responses to “BMW 5 Series won’t be huge sales success, according to experts”