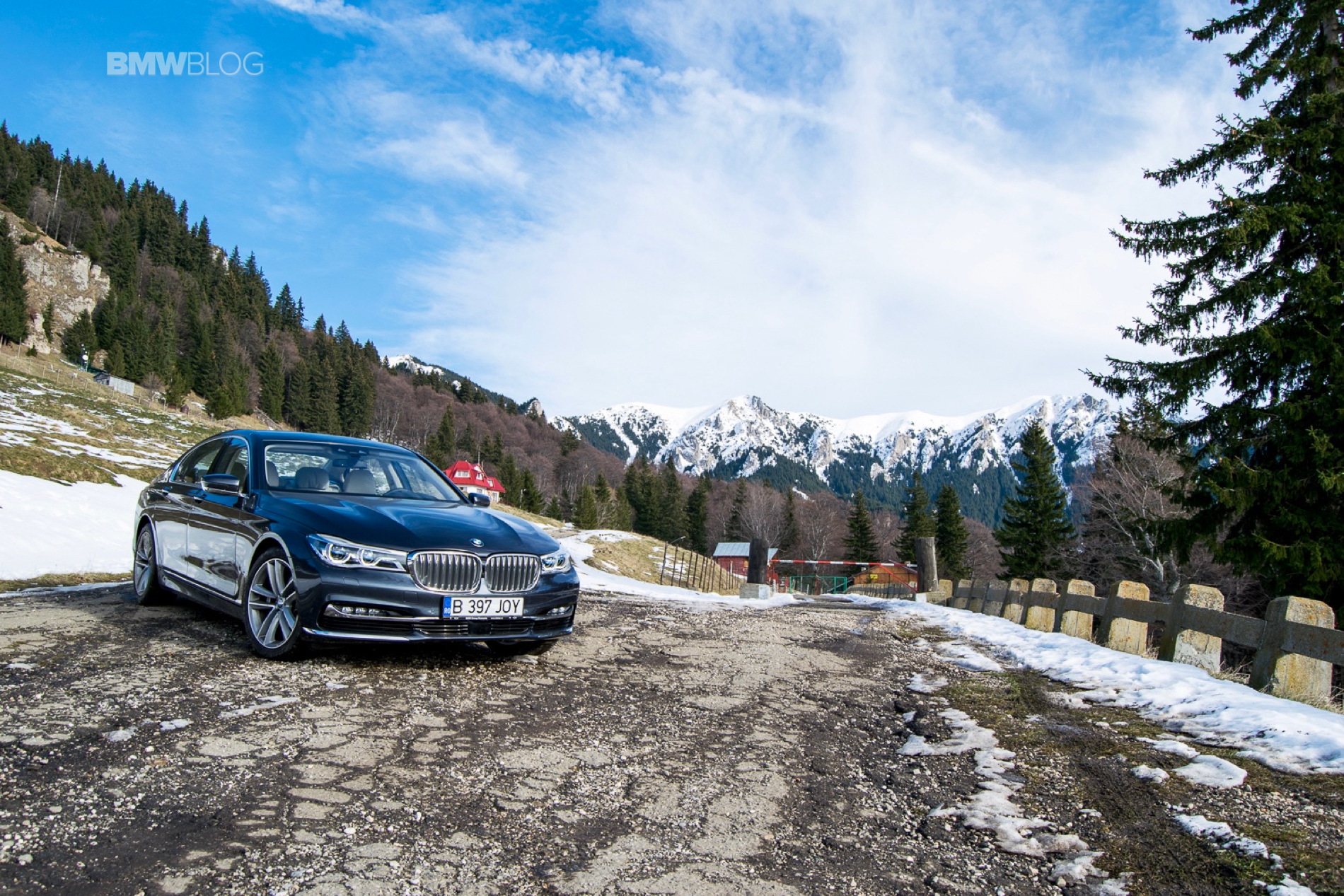 The BMW 7 Series was commended for its “unrivaled mix of comfort, driver satisfaction, and outstanding features” making it the ideal chauffeur car both for the driver and the driven. Its sheer quality and improved fuel consumption, along with an excellent manufacturer-backed chauffeur program clinched the title.

Mark Bursa, Editor of Professional Driver magazine, said: “The new BMW 730Ld registered one of the highest average scores for any car we’ve ever seen in the history of the Professional Driver Car of the Year Awards. Factor in some impressively low running costs and some great manufacturer back-up, and you’ve got an exceptional car.” 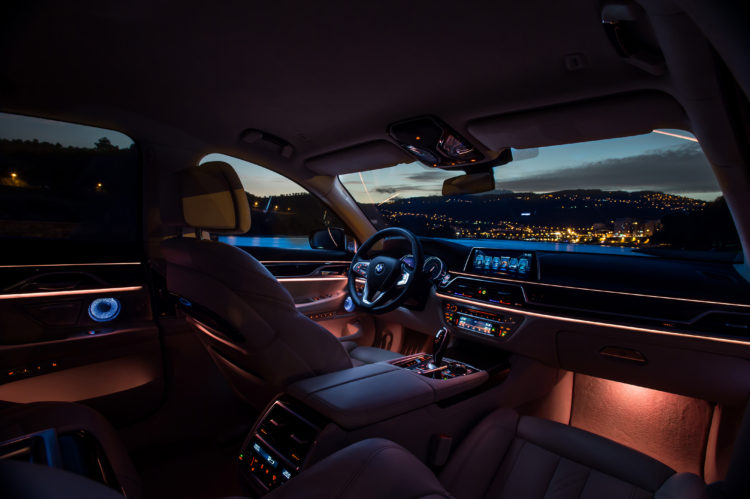 Richard Hudson, Sales Director for BMW UK, said: “To take home this prestigious award is a real honor. The BMW 7 Series has gone from strength to strength since its launch in 2015 and we hope this continues in the future.”

The Professional Driver Car of the Year is chosen from the seven category winners, and the awards are announced at the Professional Driver Awards dinner in November. Each shortlisted vehicle undergoes rigorous testing by more than 80 judges, comprising of invited heads of leading chauffeur and private hire firms, experienced chauffeurs, as well as carefully chosen motoring editors and journalists.