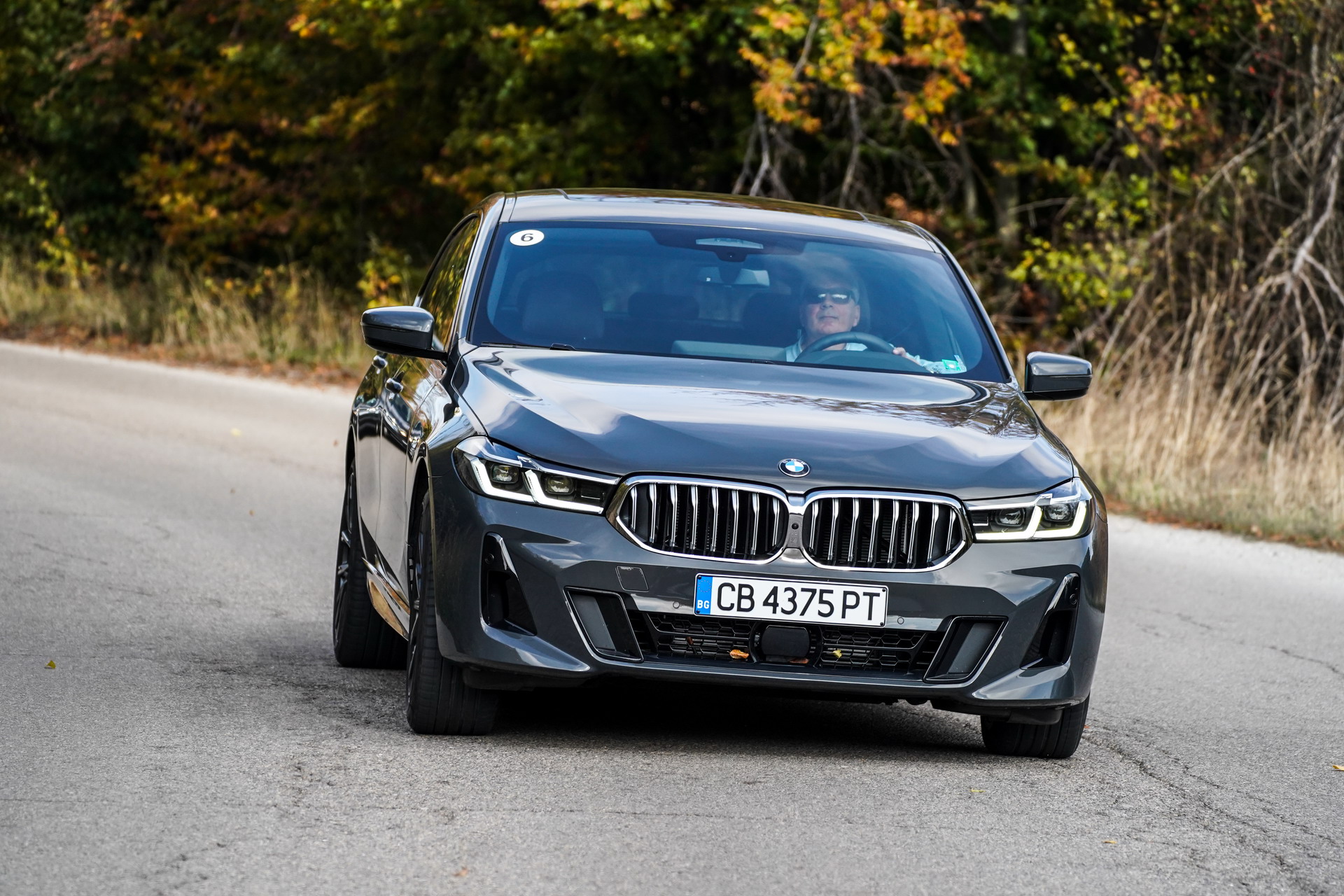 The people over at Car Buyer wanted to perform a sort of test of the most attractive premium mid-size sedans on the market today and picked four of them for a side-to-side comparison. And while the Audi A6 is missing, we did notice the appearance of the Jaguar XF. After all, the Brits are known to love their Jags. We do appreciate the fact that the BMW F10 5 Series was also present though.

I say that because, the Bimmer’s competitors in this video are all less than a year old right now. Sure, the Jaguar XF doesn’t look all that different compared to its predecessor but underneath it all, it’s still a new car, one that was revealed nearly 12 months ago. And yet, the 5 Series was introduced on the roster, even though it is on its way out, with its replacement being tested on the Nurburgring in production guise as we speak.

Therefore, this comparison was bound to go one way. The Mercedes-Benz E-Class is the one that definitely takes the cake and you can tell that’s going to be the result of this comparison even without watching the whole 18-minute long video. And while they do point out that in order to get the E-Class to look so good – both inside and out – you need to spend some serious money, it doesn’t really matter in the end.

What grinds my gears, though, is that they could’ve gone with similarly equipped models for this comparison. But they obviously didn’t, with the exception of the engines, where the Bimmer wins any comparison you might want to do. The 520d we see in the video below seems to be a base M Sport model, without the Navigation Professional system or even the proper iDrive controller with a touch sensitive surface on top. Therefore, it was only natural to look a bit dated. Add the £10,000 worth of options the reviewers mentioned the Mercedes had and you could get Nappa leather and other interesting add-ons that might change people’s minds.

And yes, the 5 Series is an ageing car but and we did expect it to finish last in this comparo (thankfully, the new one will be out in no time). I honestly can’t see the Jaguar XF as the better choice than the new Volvo S90. The Swede is absolutely gorgeous, both inside and out – maybe with the small exception of the taillights – and its infotainment system is one of the best in the business right now, trumping over what the British choice here has to offer. The engine range is decent too, even if it had to go up against the Ingenium diesel family here, which is good, but nothing to point out though.

In the end, we know the reviewers had to make a choice, and one based on their personal preference, but the way they presented and chose the cars just doesn’t seem to do them justice. Until the new 5er comes out though, we’ll be seeing plenty of such reviews so you’d better get used to it.