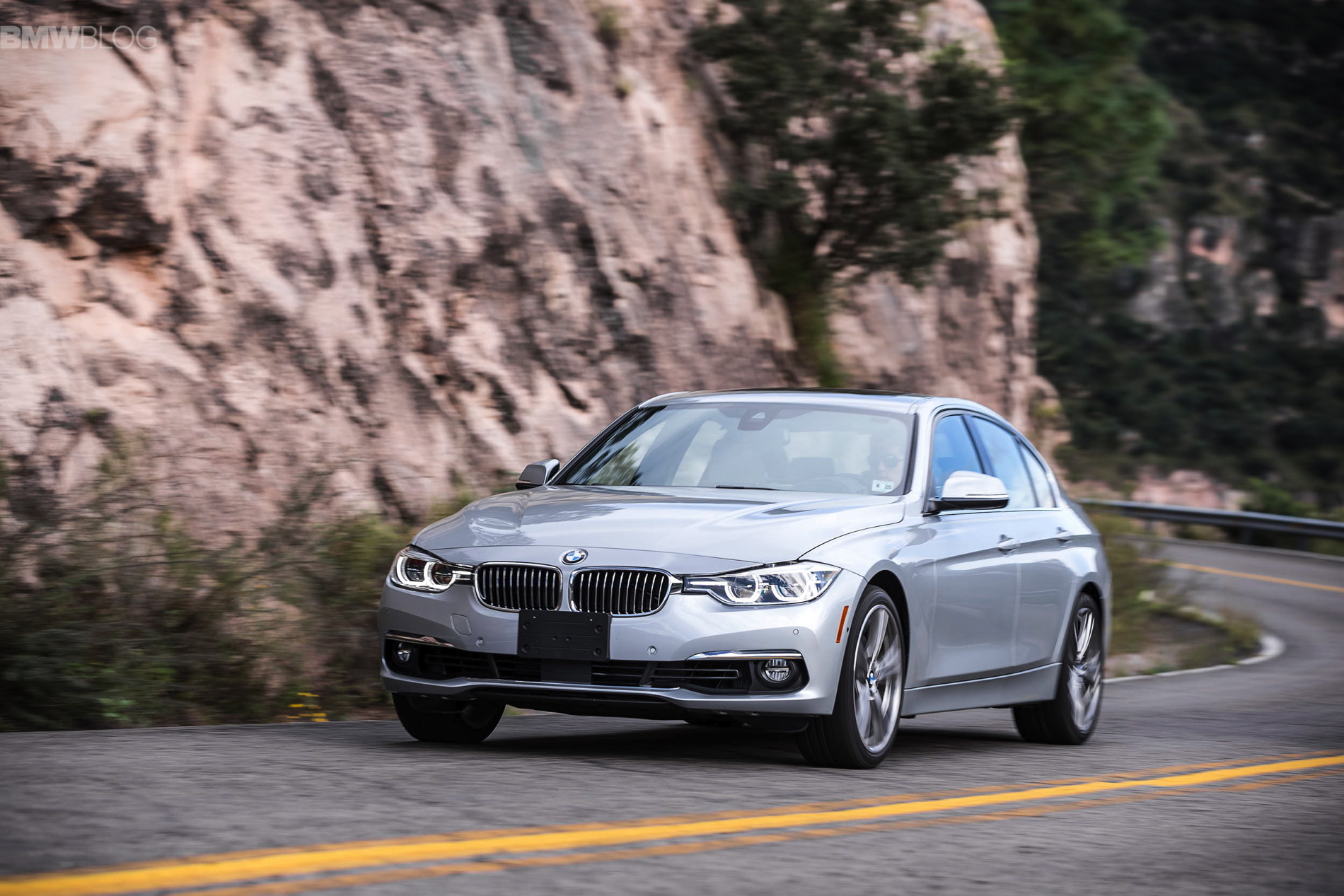 This is probably the BMW 3 Series‘ toughest challenge yet. I’m not sure the 3 Series has ever faced such stiff competition in one test before, as there have never been as many great cars in the segment before. Now, the 3er has to go up against the new Jaguar XE and the even newer Alfa Romeo Giulia, two rear-wheel drive sport sedans with enough performance, dynamics and character to give the famous Bavarian a real fright. So does the 3 Series have what it takes to hang on? Auto Express finds out.

All three cars in the test were fitted with their most common four-cylinder diesel engines (unexciting, I know) and rear-wheel drive. That means this test was between the BMW 320d, Jaguar XE 2.0d and the Alfa Romeo Giulia 2.2D 180. Each car also had their “sport” packages equipped, so M Sport for BMW, R-Sport for Jaguar and Speciale for the Alfa. All three were also equipped with automatic gearboxes, so a ZF-sourced eight-speed auto for all three. 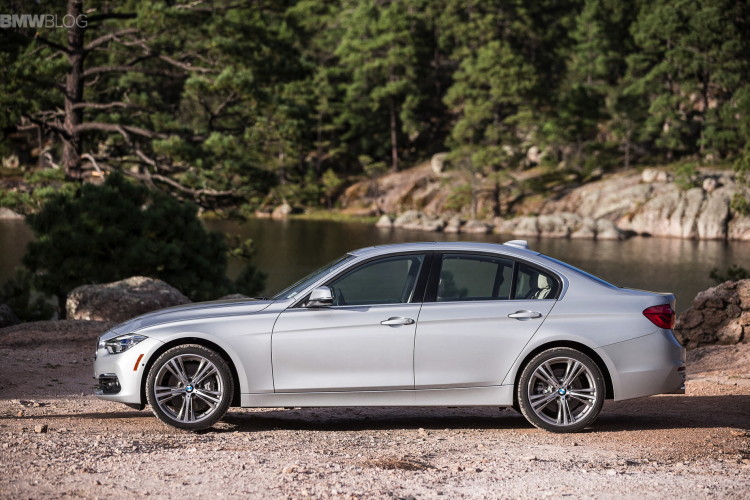 So, with all three cars on about as even a playing field as possible, let’s see how they got on.

In third place is the Alfa Romeo Giulia. It really is a charming car, the Giulia. It looks fantastic, has an interior that’s so different from any of the other competitors in the segment and an Italian-ness about it that makes it incredibly endearing. But, unlike many Alfa sedans of recent years, it’s also a properly good car. It’s quick, economical and very good to drive, with athletics that rival the other two cars. However, it was let down in this test by its firm ride, sub-par technology and the excellence of the other two cars.

Second place is then taken by the BMW 3 Series. The Bavarian favorite edges the Italian newcomer but looses to the smooth Brit. The test results are interesting because, in terms of pure driving dynamics, the 3 Series was said to be the better car. “Unrivaled” being the term used. However, it lost the first place spot thanks to slightly more emissions and being a bit expensive to option. Though, it does remain an excellent overall car.

That leaves the Jaguar XE in first place. It wins the test by being the most exciting, having the most interesting cockpit and by being the cheapest. We do admit, the Jaguar XE is a very enticing car, with its smooth looks and exciting driving dynamics. It does lack the space, interior comfort and technology of the Bimmer, though, as well as trunk space. But if its cheaper cost and good looks can make you forget that, then the XE wins this test.