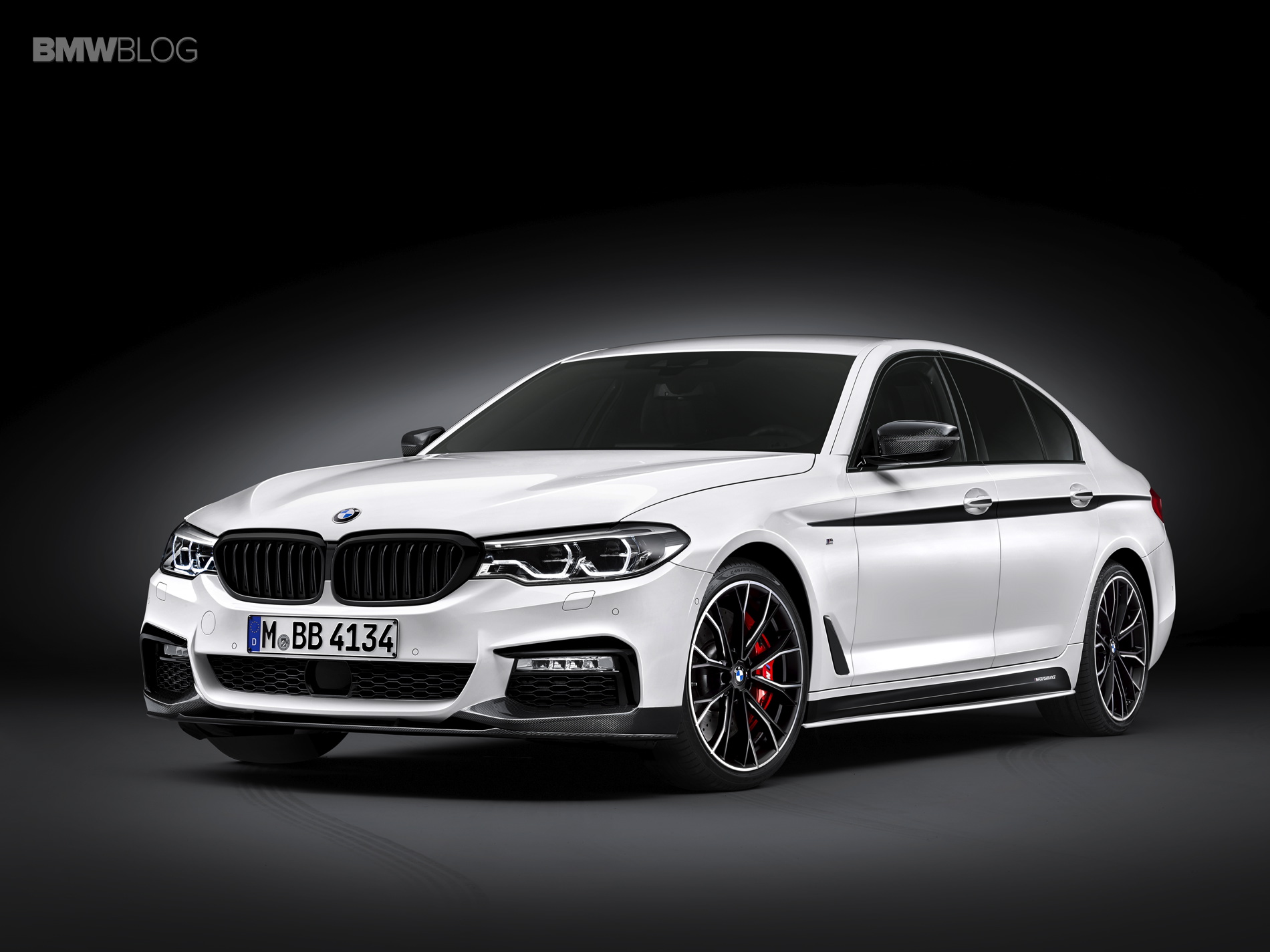 There’s been a lot said about BMW’s new G30-generation 5 Series as of late. With journalists from around the globe doing test drives in Portugal as we speak, there are several reviews making their way towards the interwebs. But just reading about what others have experienced doesn’t quite capture it enough. Maybe that’s more to do with the writers than the car, but you get the idea.

So Carfection made a video, as they always do, and in it we get to see the 5 Series in action. Maybe it’s the beautiful Portuguese coast line in the background, but I personally think the new 5 Series looks really good. The big kidney grille surrounds, I’m not in love with, but the rest of it looks great, especially with the M Sport package. Inside, the cabin is very much a 7 Series interior, albeit with some lesser materials and less flair. However, I actually think it works better for the 5 Series than the 7 Series. Alex Goy seems to mostly agree, though he isn’t in love with the exterior looks. 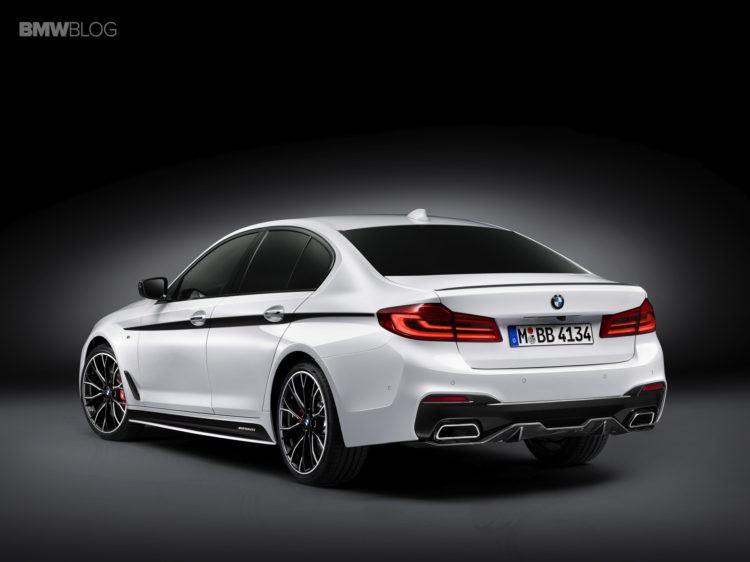 What he does seem to like is the way it drives. He hits the nail on the head with his description of what a 5 Series should be — it’s supposed to be everything. The BMW 5 Series needs to be comfortable, good looking and smooth while also being fun to drive, dynamic and exciting. And it seems that this new 5er is exactly that.

With a smooth and comfortable suspension, even in Sport and Sport Plus modes, the new 540i M Sport can be a relaxing car to drive home from work. It has all of the fancy new toys that the 7 Series has, including the new iDrive system which incorporates Gesture Control as well as touch screen compatibility. A word on the Gesture Control, Goy finds it gimmicky, as we all do, but seems to use it without explanation as to why. I recently tested a 7 Series and found similar results.

But when the road gets twisty and the kids are already dropped off, the 5 Series can turn into an exciting and dynamic sport sedan. It has the athletics to really hustle down a road and is significantly better than the previous car. 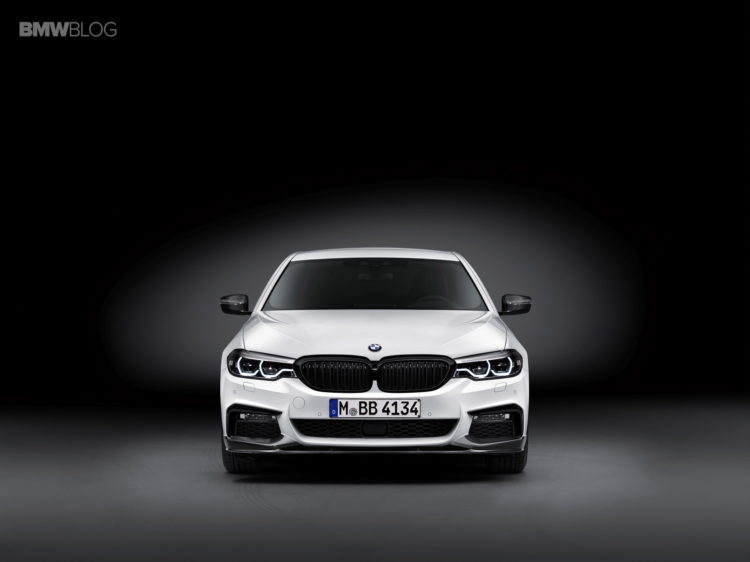 Add its dynamics to a good looking, comfortable and technology-filled package and the new BMW 5 Series seems to be exactly the kind of car we all wanted it to be and something that can genuinely compete for the top spot in its class.