VIDEO: Carwow pits the BMW 7 Series vs Audi A8 vs Mercedes S-Class

Home » VIDEO: Carwow pits the BMW 7 Series vs Audi A8 vs Mercedes S-Class 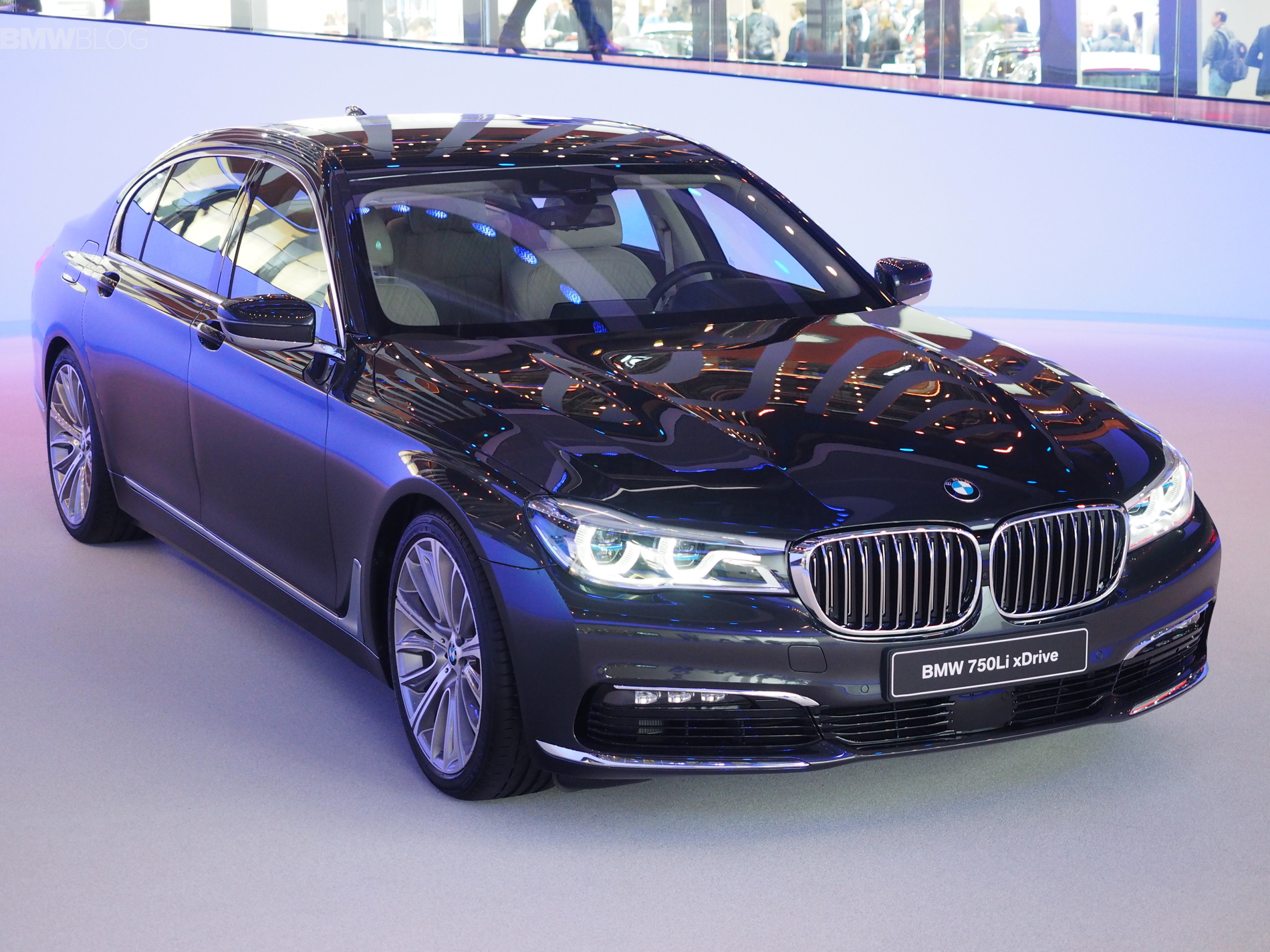 This segment has been causing a bit of a frenzy, lately. Fans of these brands have been getting into screaming matches over which brand makes the best uber-luxury car. When the current-generation Mercedes S-Class first debuted, it literally shocked the world with an interior and level of luxury that had never been seen in the class before. Then the current G11-generation BMW 7 Series debuted last year and it’s genuinely challenged the class-leading for the top spot. All of this leaves the aging Audi A8 struggling to keep up. But how do they actually do against each other?

Carwow puts them to the test. 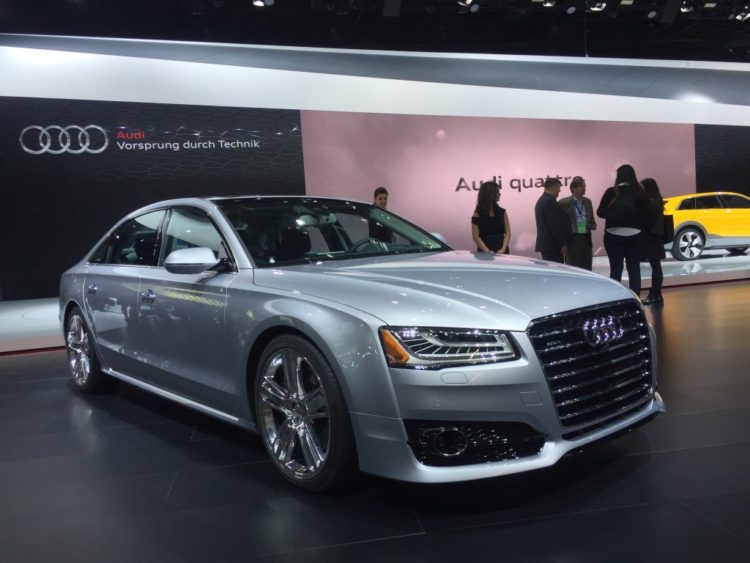 The oldest car in the bunch obviously comes in third place. While the Audi A8 is still a great car, it just can’t compete with the other two, far newer, far more high-tech cars. However, the A8 does still have some qualities that the other two could learn from. The handling, for instance, is sharper and more dynamic in the A8. This is likely because it’s still from a bit older of a time where that was more valued than it is now. However, it’s the more fun car to drive than the other two. But it looks boring, has a bland and dated interior and is seriously lacking technology. 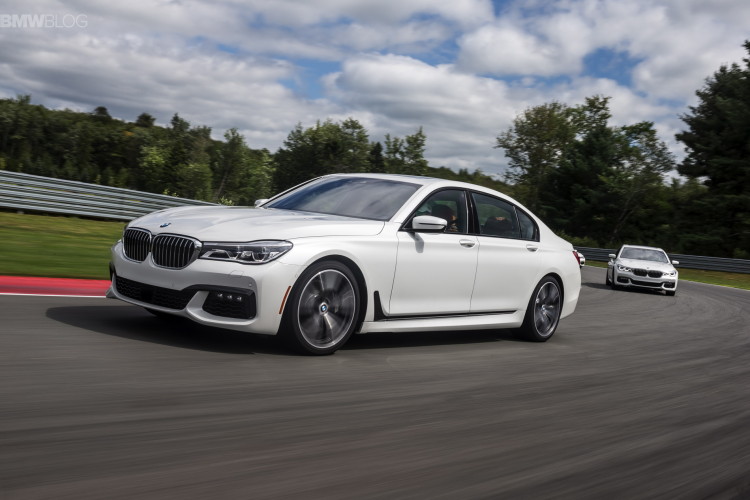 In second place, Carwow puts the BMW 7 Series. Mat Watson, really likes BMWs technology and claims it to be the best, especially the newest generation of iDrive. He also feels that the interior feels a bit more expensive and built a bit better than the S-Class. However, it doesn’t have the absolute silky smooth luxurious ride and feel of the S Class. BMW tried to make the 7 Series feel a bit more dynamic than the S-Class but it isn’t actually all that dynamic, according to Watson. But the differences are in small degrees and the two cars are both absolutely superb luxury cars. Carwow just feels that the S-Class is a touch more superb.

Thanks to a ride that’s just slightly smoother and a driving experience that’s a bit more serene, the Mercedes-Benz S-Class is considered to be a touch better than the 7 Series. While its cabin design is slightly more interesting than in the 7er, its materials actually feel a touch worse, like the fake leather dashboard. But, overall, it’s the more luxurious car and the one that people who are more concerned with comfort, quiet luxury will buy.

18 responses to “VIDEO: Carwow pits the BMW 7 Series vs Audi A8 vs Mercedes S-Class”