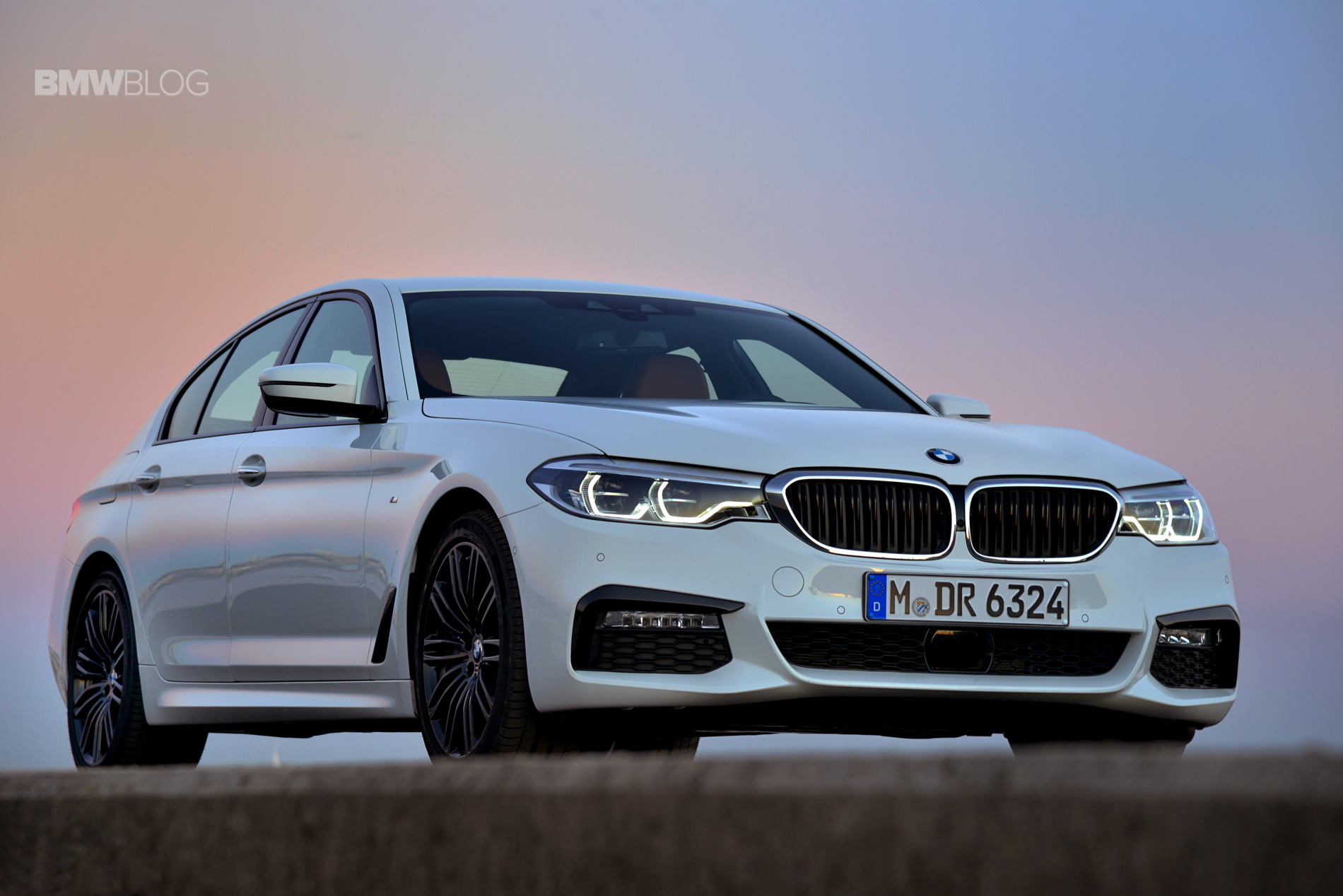 Through some the windy and scenic roads of Portugal, the folks from Car and Driver were allowed to drive the upcoming BMW G30 5 Series. More specifically, the BMW 540i. While they also tested the 530d xDrive, as did all other journalists at the event, we likely won’t be getting the latter model in the US, so C&D focused on the 540i.

The current F10-generation BMW 5 Series is a good car, but it’s one that’s been criticized a bit for being less BMW-y than the models that preceded it. It’s too big, too heavy and a bit too clumsy-footed. It just isn’t the athlete that 5 Series’ of past were. So C&D was hoping that the 540i they tested would bring back that athleticism. So far so good.

C&D echoes a sentiment we’ve felt with BMW’s newer models — the B58 3.0 liter turbocharged I6 is the engine to pick. While it isn’t as powerful as the 4.4 liter twin-turbo V8 in the M550i or as economic as the 2.0 liter turbo-four in the 530i, the 540i’s I6 engine is the Goldilocks engine of the bunch. It’s silky smooth and packs more than enough punch to be exciting and engaging. It also sounds great. It’s my personal favorite engine that BMW currently makes and it’s the one to get in the 5 Series.

But then engine is only one part of the 540i’s charm. While the new G30-gen 5er looks similar to the car it replaces, it’s a completely new car underneath. The chassis of the G30 is far more playful and lighter on its feet than the F10’s. The steering is also far improved. The 540is C&D tested had BMW’s IAS (Integral Active Steering) and variable ratio steering. Most enthusiasts hate BMW’s variable ratio steering, but BMW’s taken a page out of Porsche’s book with its new version and it’s paid huge dividends. Instead of a planetary gearset in the steering column that would vary the ratio based on several different variables, this system increases steering speed as you add steering lock. So the more you turn the wheel, the faster the ratio gets, just like in modern Porsches. This makes it feel far more accurate and far more dependable, as it does the same thing turn after turn.

With its new steering, chassis and engine, the BMW 540i is far more athletic than the generation of car it replaces and starts to remind C&D of the great 5 Series’ of years gone by. That’s extremely encouraging and makes us start to itch to drive the car ourselves. It may not be the E39 5 Series, but it’s as close as the 5 Series has ever been since.