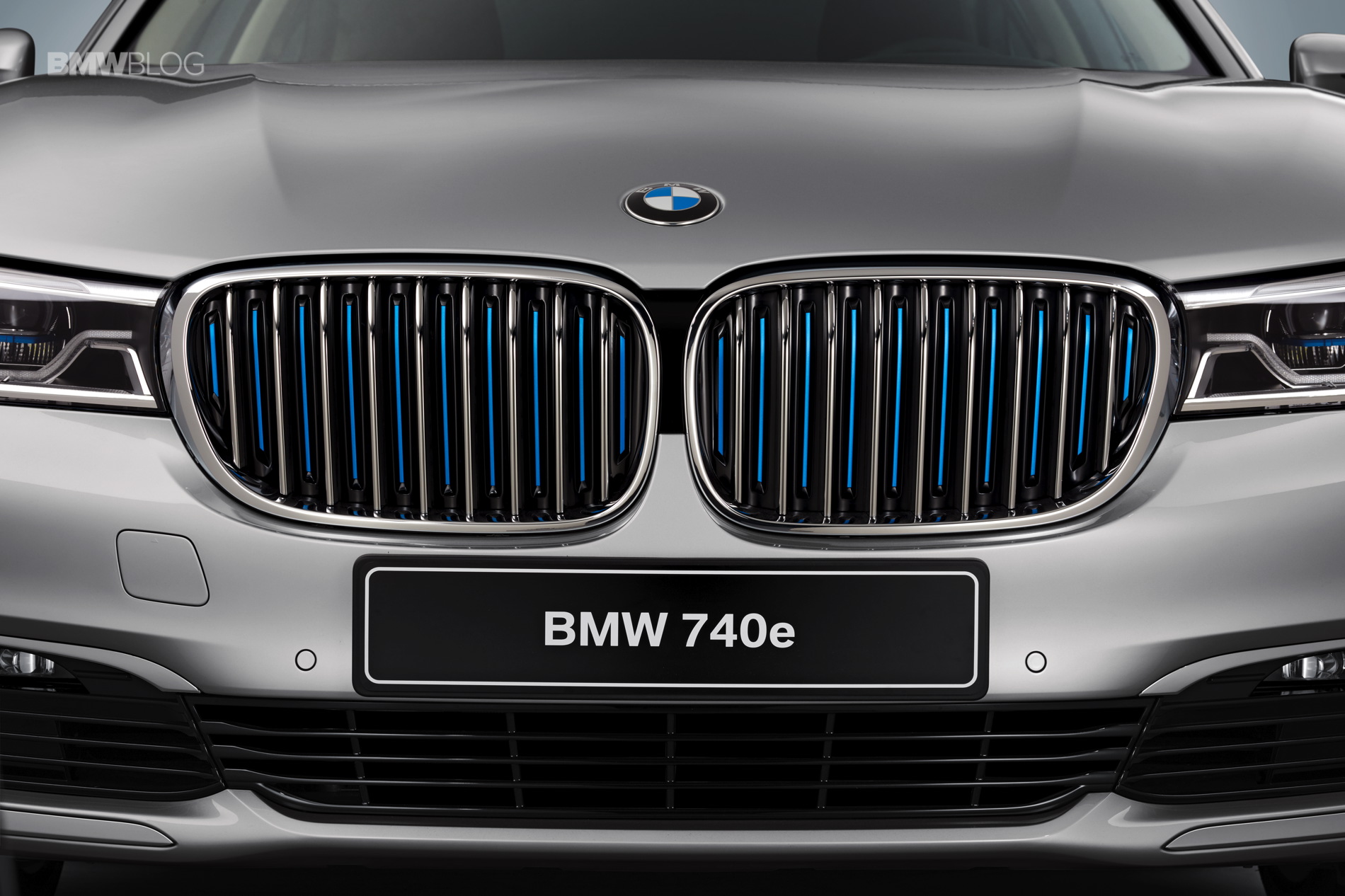 Over the last few years, BMW has not only continued to build performance cars, but also emphasized the need for higher fuel efficiency and reduced emissions in their cars. At the recent LA Auto Show, BMW has brought out their most comprehensive offering of hybrid vehicles, now sold under the i Performance sub-brand.

But according to Trudy Hardy, vice president of marketing for BMW North America, there is more work to be done in this area. “We are looking at how we can bring some of that M technology and i performance closer to the middle,” Hardy explained, noting that the LA show was the coming out party for an iPerformance range that now includes the 740e xDrive, the 330e and X5 xDrive40e. 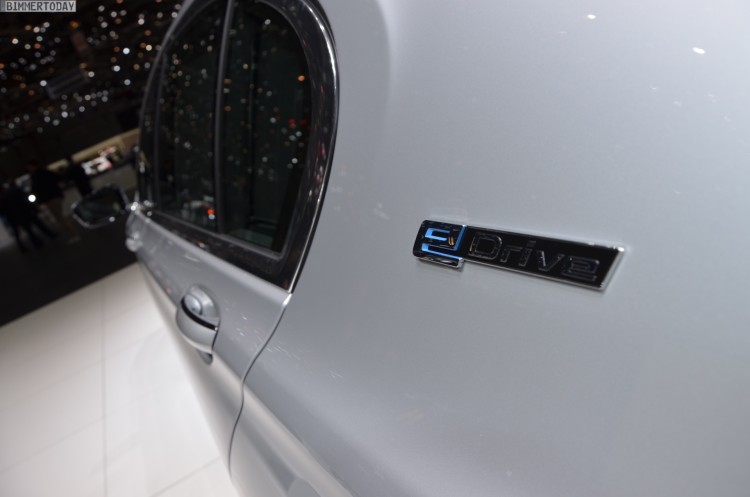 “This is a good transition bringing e-drive technology into our mainstream models,” she said, noting that the plug-in approach, which provides up to 14 miles of pure EV range, is a good solution for people who still want to use their vehicles for longer trips without having to recharge.

“We still have range anxiety as the biggest issue in terms of buying a full-electric vehicle,” Hardy said. “The great thing about our iPerformance models is if you want to use the combustion engine and electric engine for ultimate performance, it’s there. If you want to drive more efficiently to maximize your range and MPGe, it’s also there for you.”

The i Performance lineup is sort of a Trojan Horse to get customers interested in alternative fuel technology.

“We are really trying to talk to a larger audience, to prepare them for the changes we will be facing and educate them on the benefits of the iPerformance models. No worry about range; you never have to plug it in if you don’t want to and it’s still more efficient than a solely combustion-powered vehicle.” 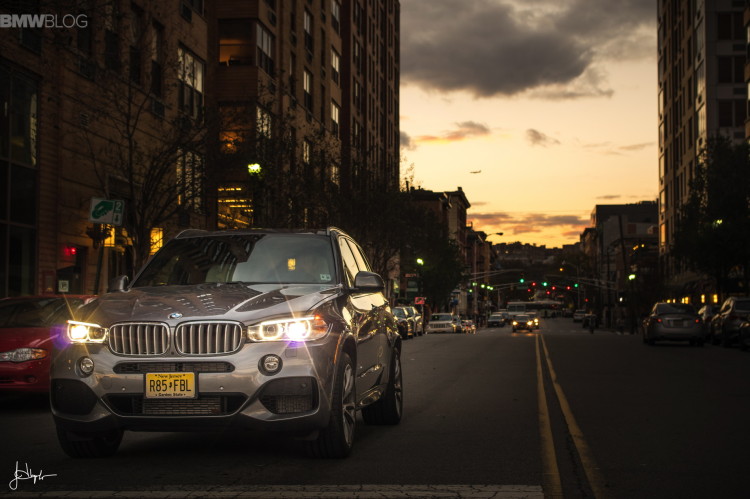 Hardy also spoke about the ever increasing lineup of BMW crossovers and SUVs, and about an overall market shift to 60 percent trucks and 40 percent cars. Therefore, BMW will continue to add new crossovers to its lineup.

“I think it is a fundamental shift that is here to stay,” Hardy observed. “Gas prices are low and you look at the behavioral aspects, it is the desire to be tall. We live in the land of the SUV.”

An upcoming BMW X2 is scheduled for 2018, followed shortly by the flagship SUV – the X7.