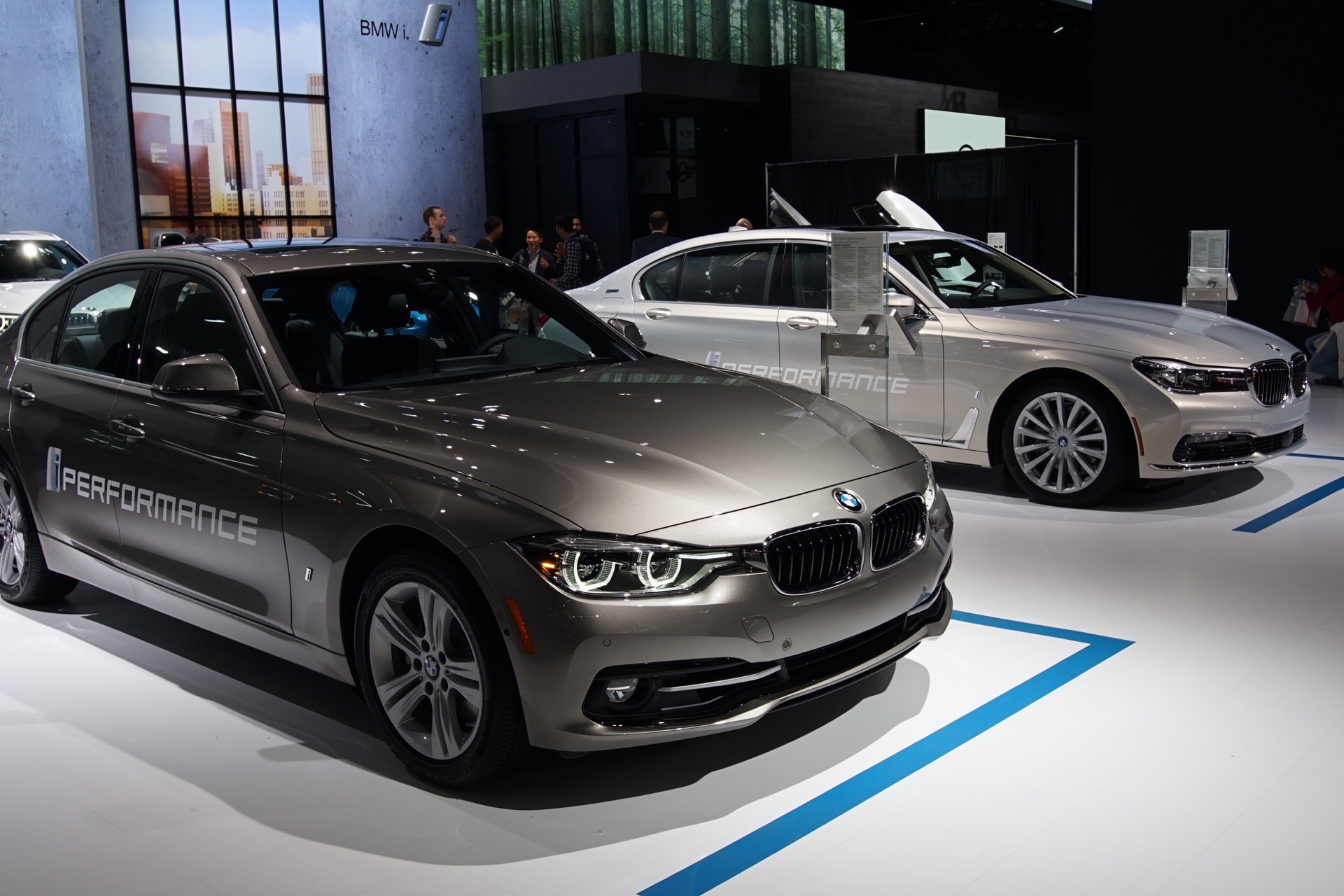 At the low-end of BMW’s Plug-in Hybrid spectrum lies the BMW 330e iPerformance. It’s the only other iPerformance model aside from the high-end BMW 740e. However, that doesn’t belittle any of the technology underneath its sheetmetal. Which is why BMW showcased the 330e right next to its bigger brother at the 2016 LA Auto Show.

Powered by a 2.0 liter turbocharged four-cylinder engine, which develops 180 hp, and an electric motor, which makes 87 hp, the BMW 330e combines to put out 248 total system horsepower. We know, the maths doesn’t exactly add up, that’s just how hybrids are. How does it work? As Joe Dirt’s dad would say, it just does. 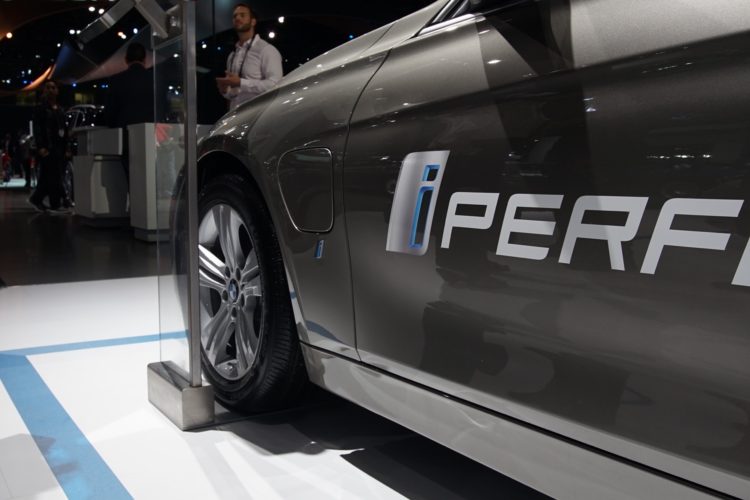 Performance figures are pretty good as well, getting from 0-60 mph in 5.8 seconds and hitting 100 mph in 14.8. Not bad for a hybrid. Combine that with good fuel economy and you have a pretty well-rounded hybrid sport sedan. According to the EPA, the BMW 330e iPerformance is capable of 31 mpg gasoline and 72 mpge, which is also confusing on how they add that up.