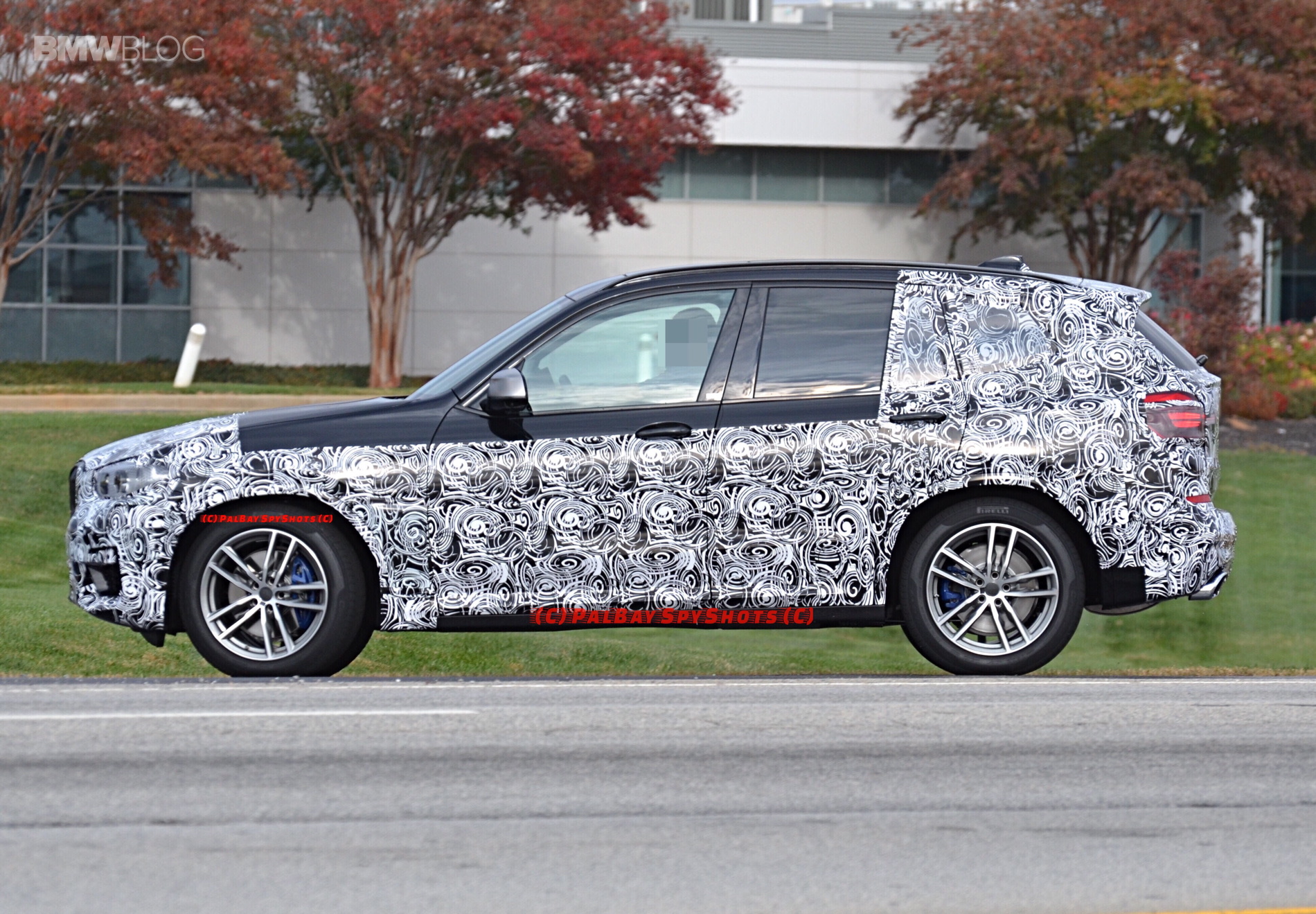 In 2017, BMW will launch their third iteration of the extremely popular X3 SUV. The midsize premium Sports Activity Vehicle is the bread and butter of the X family, and one of the most popular BMWs in North America. The G01 X3 will begin its production cycle in August 2017 and will arrive at dealers late that year and early 2018. When it arrives in 2017, the G01 BMW X3 will bring a new design language that will eventually be implemented across the BMW family. 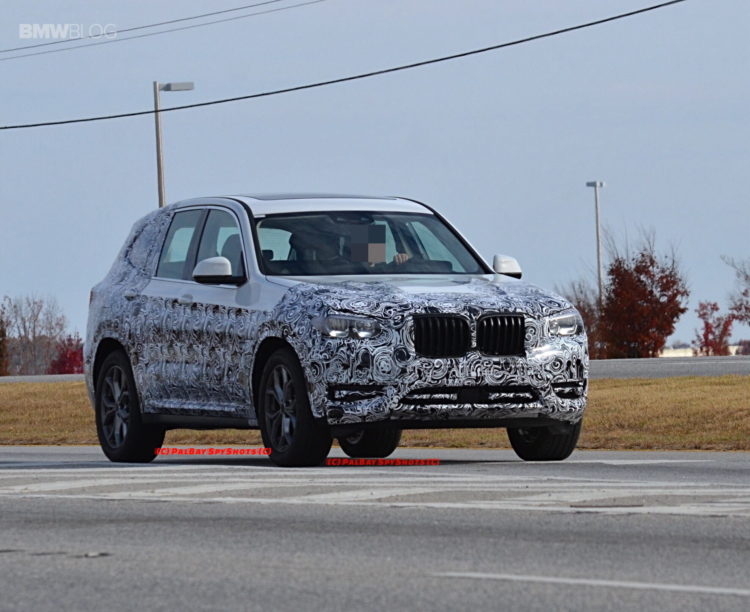 Along with a new exterior design and a more premium cabin, high-tech and safety features, and advanced telematics, are poised to make the G01 X3 another big seller for the Bavarians. Some of those features are imported from the new 5 Series and last year’s 7 Series. The standard features and options list would include things like ambient air, ambient lighting, acoustic glass, gesture control and display key.

At least two new colors will be implemented in the X3 range, one of them is Carbon Black while the other is dubbed Pythonic Blue.

With Frankfurt hosting the home show in 2017, we expect the new G01 X3 to be introduced next September.