The 2017 BMW 5 Series has yet to reach the market, however, a select group of journalists already had the opportunity to drive some models and the reviews are starting to show up online. One of the few that also include video footage comes from UK-based What Car? magazine and they offer a glimpse into what the BMW engineers have achieved with the new 5 Series.

From the get go, as the car was being developed, BMW stated that one of the main focuses will be on weight. Dropping valuable kilos to make it more efficient and more agile was paramount for the new 5 Series. According to the video review, the G30 5 Series feels lighter than its predecessor and more nimble at the same time, as the two go hand in hand. 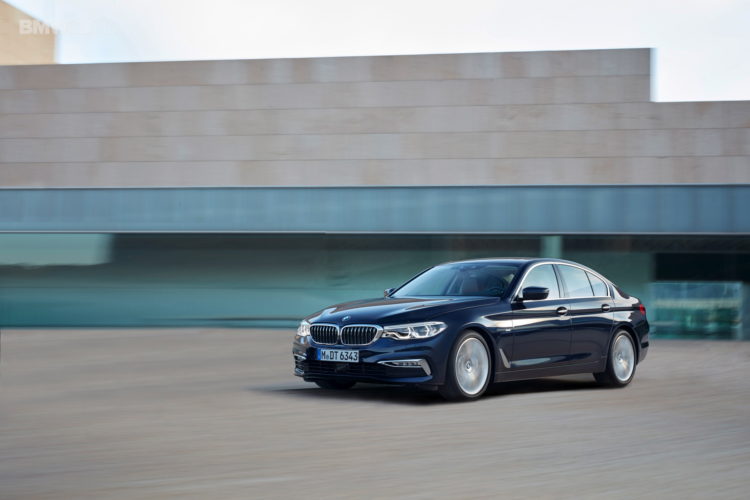 Contributing to this general feeling is the BMW Integral Active Steering that has been introduced on the 7 Series which translates into the rear wheels steering to angles of up to 15 degrees to make the cars more nimble. The system also helps out around town when you’re trying to park a larger vehicle.

The Dynamic Damper Control option is also another feature that completely transforms the car. Introduced on the flagship limousine for the first time as well, DDC allows the driver to select from a couple of driving modes, including Adaptive, a novelty for BMW cars. Adaptive mode quickly responds to your inputs behind the wheel and stiffens the dampers and steering while also sharpening the throttle response depending on how you drive. It really does work as we’ve tested it out as well a couple of times. All in all, the new, lighter 5 Series combines the tech of the 7er with a brand new chassis and seems to rise to the expectations so far, as the video below suggests.