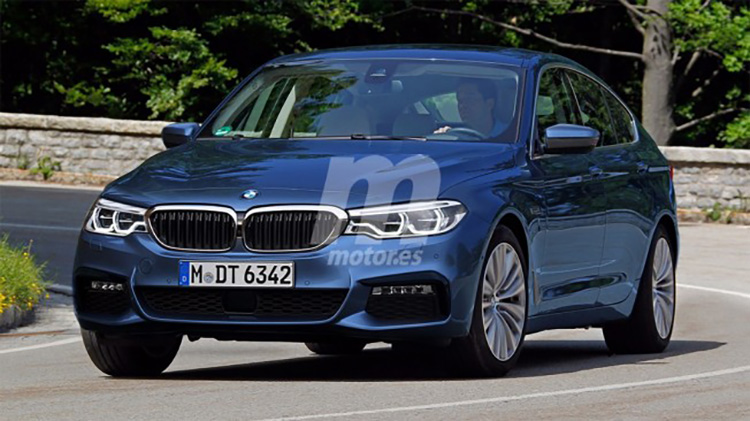 We recently learned that the often-maligned BMW 5 Series GT would be given a name and design change. The future replacement for the Bavarian Pontiac Aztec, as it’s often called, will soon be the BMW 6 Series GT, a much more coupe-like, sportier car. With a more sweeping roofline and more hatchback-like trunk, the 6 Series GT should be far better looking than the somewhat dumpy-looking 5 Series GT. But now, we’ve come across some new information about engine, equipment and package options.

As far as engines go, there will be the typical suite of BMW’s diesel and petrol engines. For diesel power, there will be a BMW 620d, 630d and top-of-the-line M650d xDrive, the latter using BMW’s newest B57 quad-turbo engine. For petrol power, you can choose from the BMW 630i, 640i and M650i xDrive. The latter will get the same 4.4 liter twin-turbocharged V8 as the new G30 BMW M550i xDrive. The could also be three different plug-in hybrid variants, the BMW 630e, 640e and 650e iPerformance. 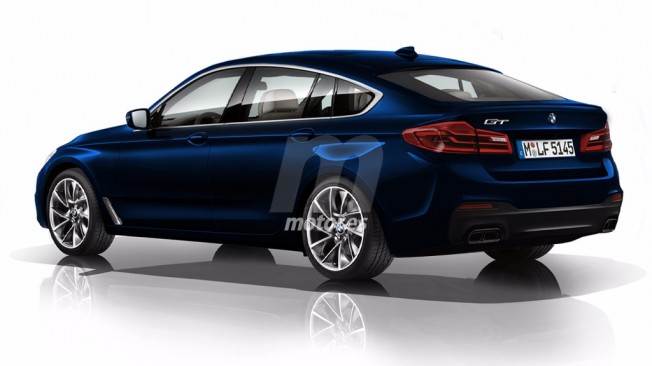 As far as packages go, the usual applies here as well. An M Sport package will pack the same sort of aerodynamic kit as the new 5 Series but will come with some cool interior bits, such as Alcantara seats. Two different kinds of air suspension will be available, with one called “Executive Drive”, whatever that means. The 6er GT will also get BMW’s Active Integral Steering, or rear-wheel steering, as an option. Remote Parking will also be an optional feature on the 6 Series GT.

Expect the BMW 6 Series GT to be a sportier, more stylish and more technological car than its 5 Series predecessor. The 5er GT never quite received the love that BMW had hoped it would, so it makes for the Bavarian brand to try and make it a bit more appealing. The 5 Series GT was a low-volume model before, so why not make it an exciting low-volume model?