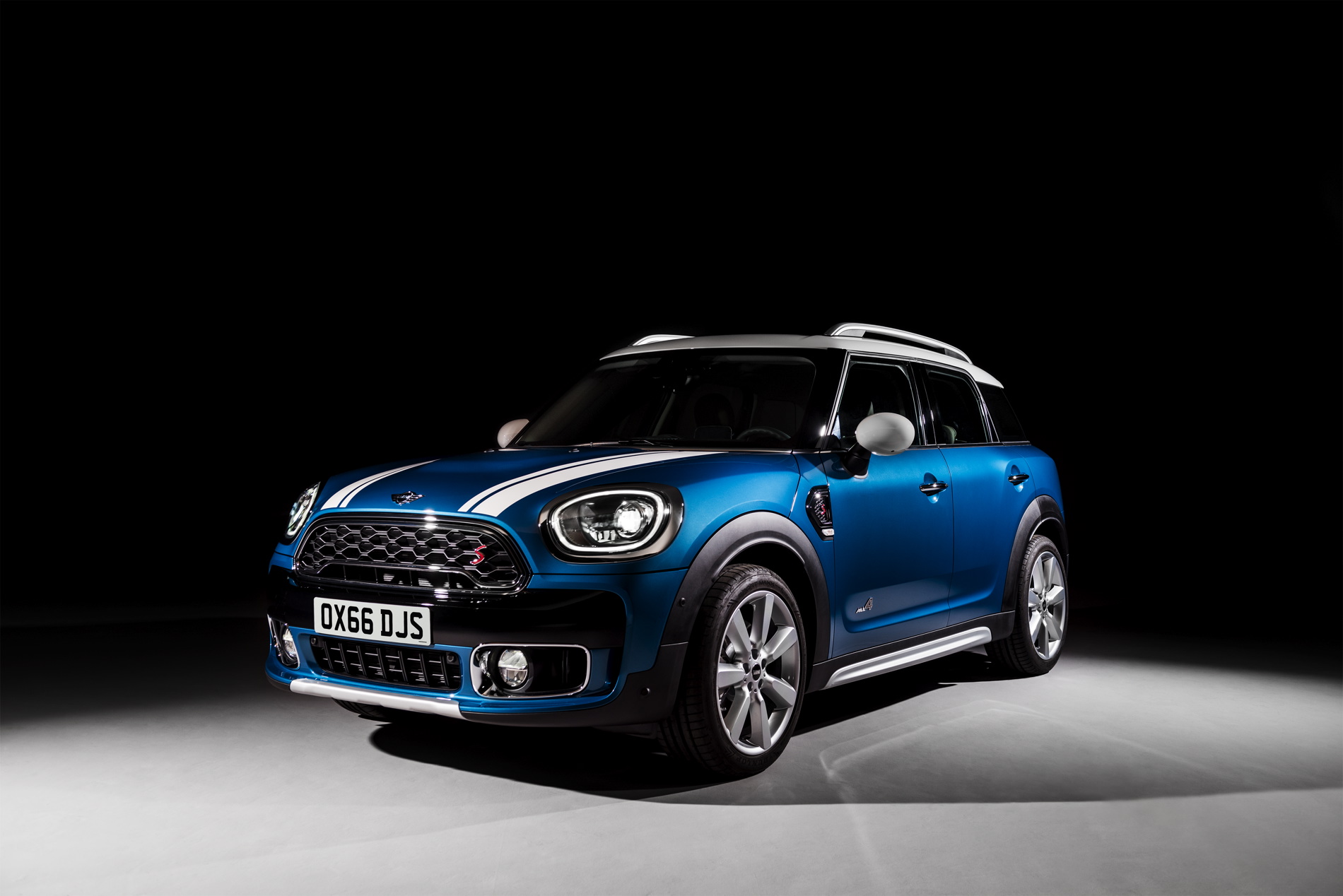 The new MINI Countryman might have surprised some with its new proportions. Growing by some 8 inches in length, the new Sports Activity Vehicle joined the Clubman in overcoming its limits and stretching into the compact segment. This, in turn, made the Countryman a proper rival for a whole new set of cars out there, yet you might be surprised of what its true competition might be represented by.

In a recent talk with Automotive News, MINI officials offered their thoughts on the development and role the new SAV will play for the British marque. While for some the increase in size was surprising, MINI’s top chief says that was the plan from the beginning. After asking current owners what they’d like on the new model, the answers revolved around two main areas: space and design.

“They all said, “Give me a bit more room — especially in the back and in the trunk,'” said Peter Schwarzenbauer when asked about what customers demanded most. Furthermore, another ace up the Countryman’s sleeve should be the new interior: “We put a lot of investment into the interior, and if you sit in the current Countryman and the new, you would see a huge jump forward.” 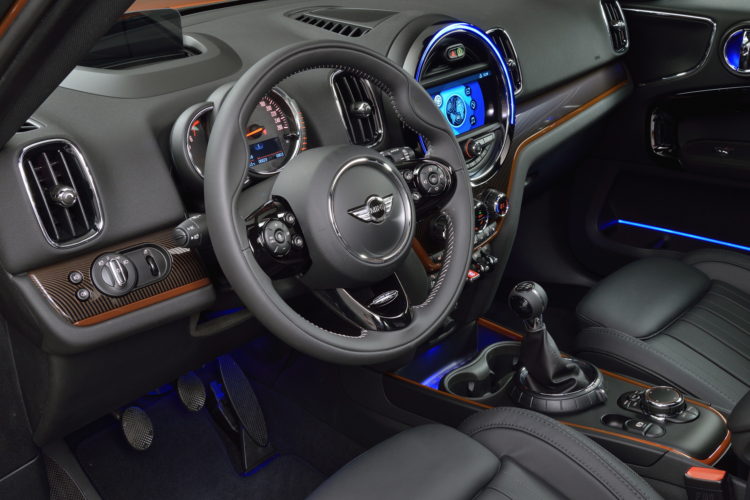 And that’s definitely easy to see. The new Countryman comes with a revised interior design as well as a couple of features that are exclusive to it, such as the touch-sensitive screen for the infotainment system. But moving up in the world, also brings new problems. While the first Countryman version sold in more numbers than anyone expected – over 550,000 units – the new one will be facing stiffer competition from Mercedes-Benz, Audi and even BMW. Be that as it may, according to Thomas Felbermair, vice president of MINI of the Americas, the real aim of the new car is none other than the Subaru Forester.

“Subaru is the main competitor for us,” Felbermair said. “They are very successful.”

An unexpected turn? Maybe, but along with the Forester, we can now include cars like the Volkswagen Tiguan, as well as BMW’s own X1. Since the latter shares its underpinnings and engines with the Countryman, the two will be basically split by the customer’s taste for either Bavarian elegance or British flair.

5 responses to “The New MINI Countryman to Take on Subaru Forester, Says VP”