Rumor: BMW to offer new version of i3 electric car in 2017 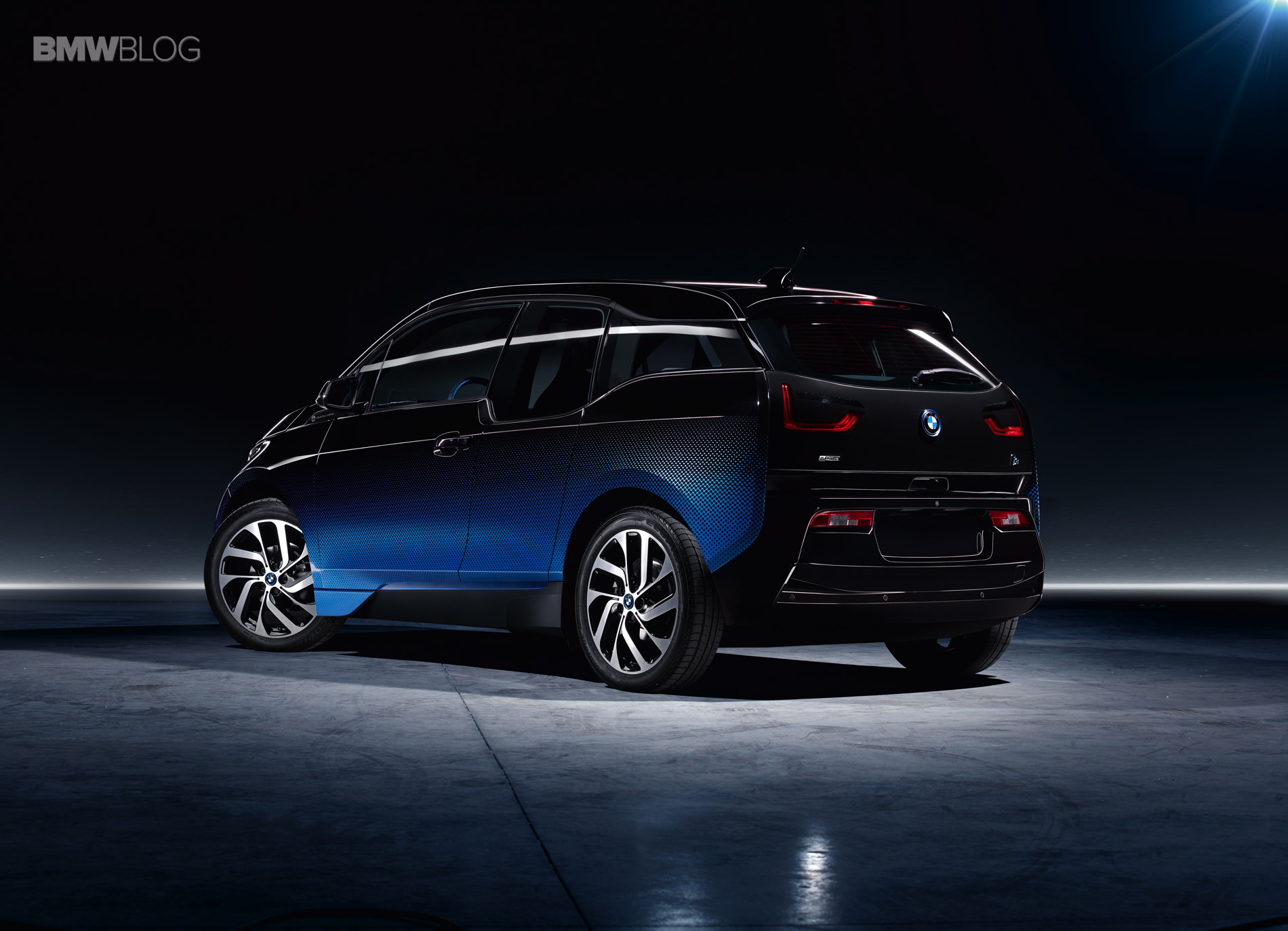 BMW plans to launch a new version of its i3 electric car next year with a longer range and revamped design, German weekly Welt am Sonntag reported, citing company sources.

The rumor comes as a surprise considering BMW has just updated the i3 to give it more range and some additional features. According to the report, BMW will rework the front and rear of the i3 and equip the car with a new battery to increase its range substantially beyond the current 300 km maximum, the increase is said to be below 50 percent. 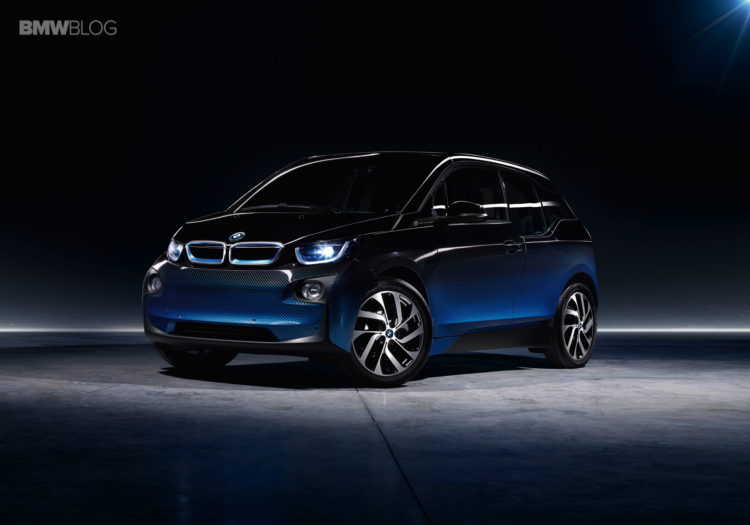 Same report says that BMW has been torn about whether to accelerate development of new electric cars given the lower than expected sales reported to the high investment in the BMW i sub-divison.

BMW is currently facing increased pressure from Mercedes-Benz and Audi, which in additional to Tesla, have new electric products in the pipeline. BMW will also launch a fully electric X3 SUV within the next two years, followed by an electric version of the next generation 3 Series.