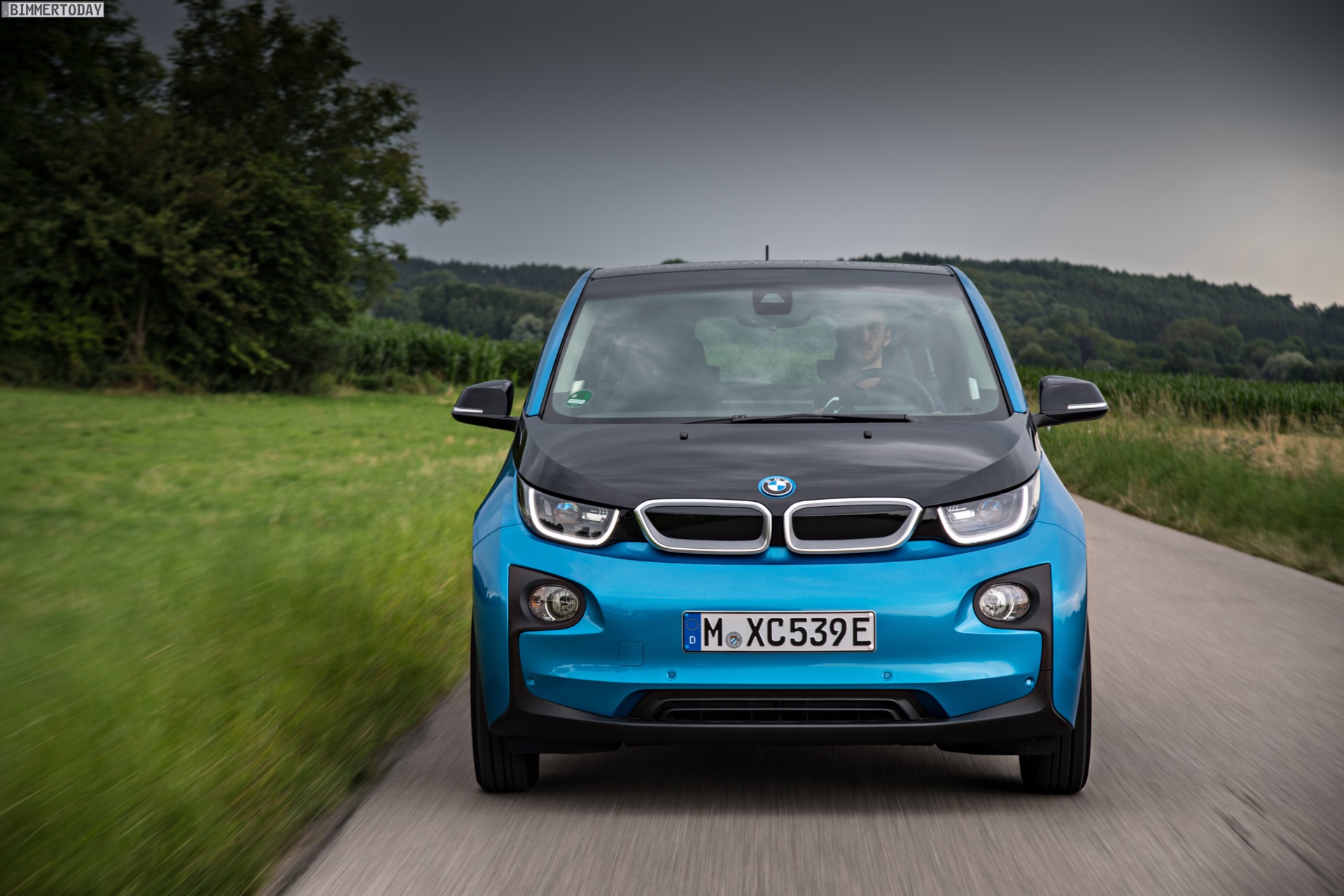 BMW’s first electric car – the i3 – received its first major update this summer. By far and away, the largest criticism of the BMW i3 has been its range. For 2017 models, the BMW i3 now features a higher-density 94 Ah battery, compared to the previous i3’s 60 Ah battery, good for 114 miles of range in the all-electric version – a 41% improvement over the earlier BEV version of the car.

BMW will also continue to offer the Range Extender model which was recently approved by EPA for sale in the United States. The 2017 BMW i3 REx has an all-electric range of 97 miles, and thanks to the 2.4 gallon fuel tank, it will get an additional 83 miles of driving, for a total range of 180 miles – which translates to just 30 more net miles over the 2016 i3 REx.

The 54% larger battery translated to just a 34% increase in all electric range, and the new 26% larger fuel tank (the previous model had the tank limited to 1.8 gallons) has translated to only 6% more range on petrol. 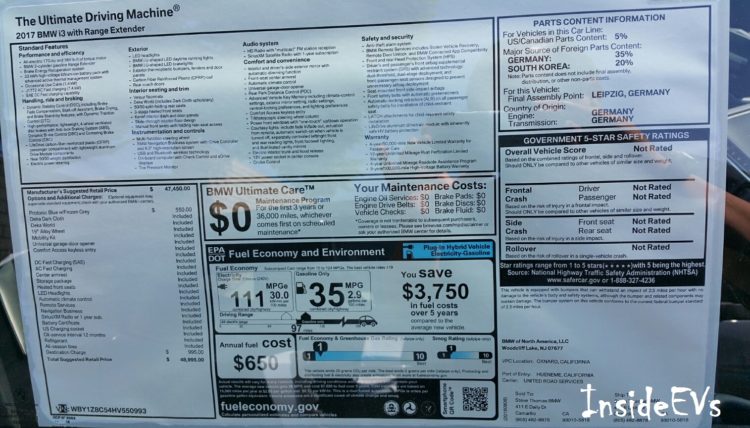