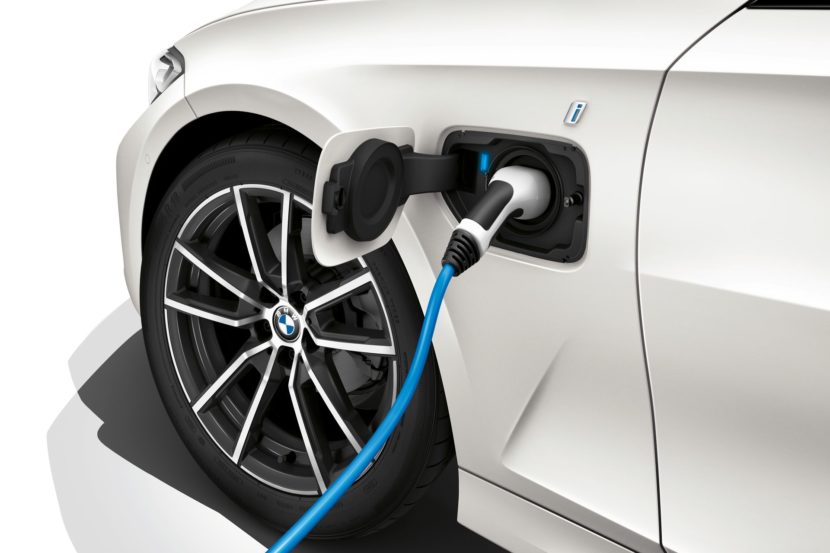 BMW 330e iPerformance Will Arrive in 2019 with XtraBoost Mode

The BMW 3 Series range will get a new model next summer in the shape of the 330e iPerformance model. The newest plug-in hybrid from BMW will have a couple of aces up its sleeve… 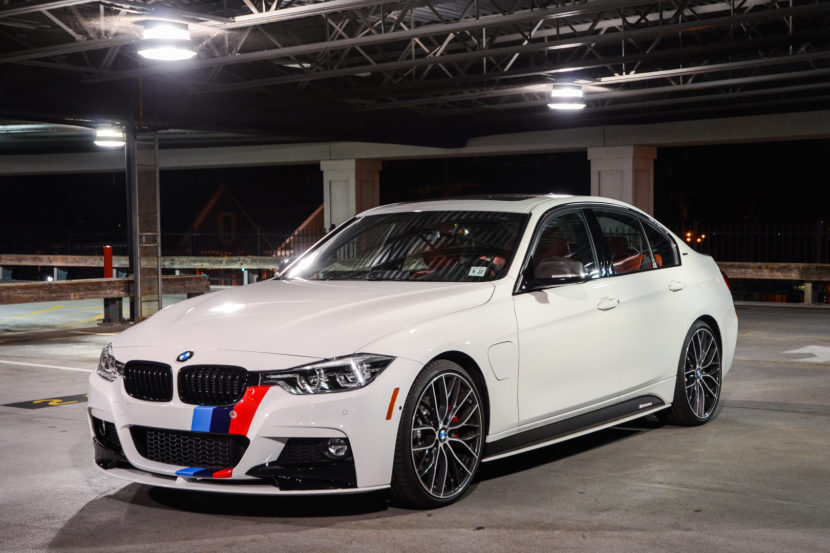 BMW has a lot of differently named groups of cars at the moment. There’s the obvious and famous M Division cars, like the BMW M3 and M5. Then, there’s the electric i Division that develops…

The battle of the hybrids sounds a lot less exciting than the Clash of the Titans but more important for our era and it’s exactly what happened at Autocar. Some of the most important hybrids… 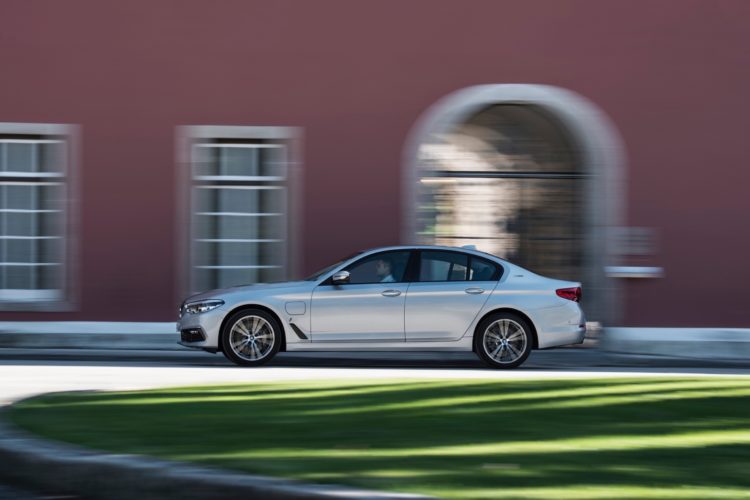 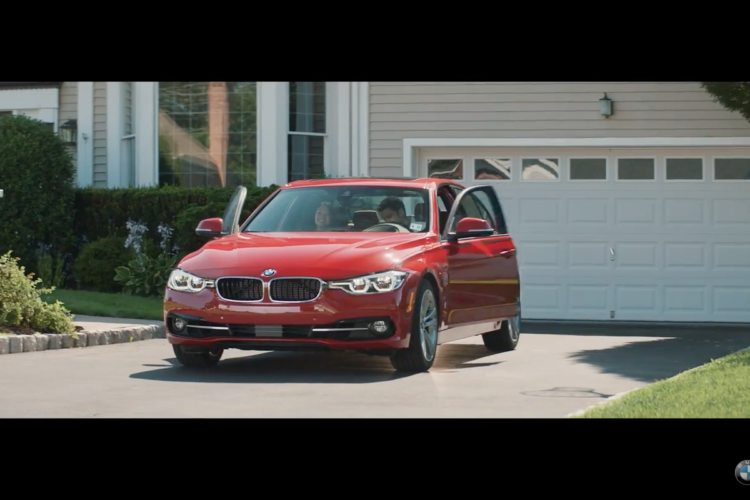 A few days ago, BMW aired a few ads that fired shots at Tesla, pretty directly. It was the sort of advertising that most companies in the world do when they have a popular competitor….

Since Tesla unveiled its upcoming Model 3 at a Steve Jobs-esque press conference, the Silicon Valley-based brand has received over 400,000 reservations for its smallest car. There’s no denying the incredible hype that’s surrounding the… 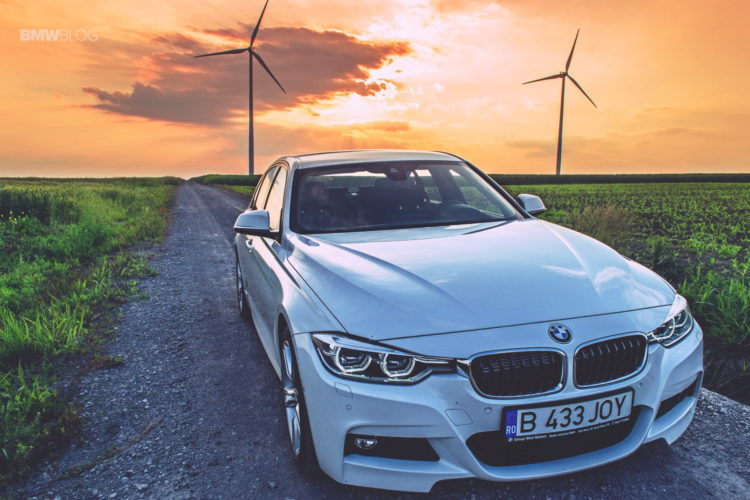 The rise of electric vehicles and plug-in hybrids can’t be stopped anymore. For petrolheads this will mark a terrible shift in priorities, most of them struggling to buy one or two iconic models that they… 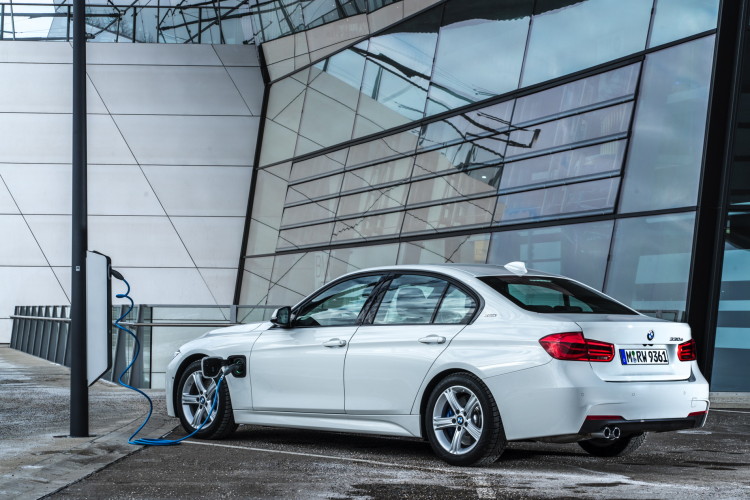 The electrification process in the automotive industry continues. Chase Evans, a London-based estate and letting agent, has decided to join the electric movement by switching 95 percent of its fleet of company cars to BMW… 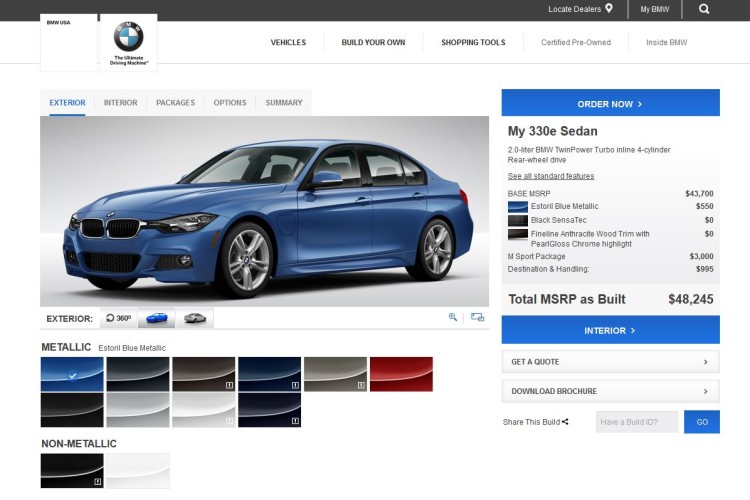 For those of you that have been waiting to configure your own BMW 330e plug-in hybrid, we’ve got good news: the BMW USA website now has a working configurator for it and you can spec… 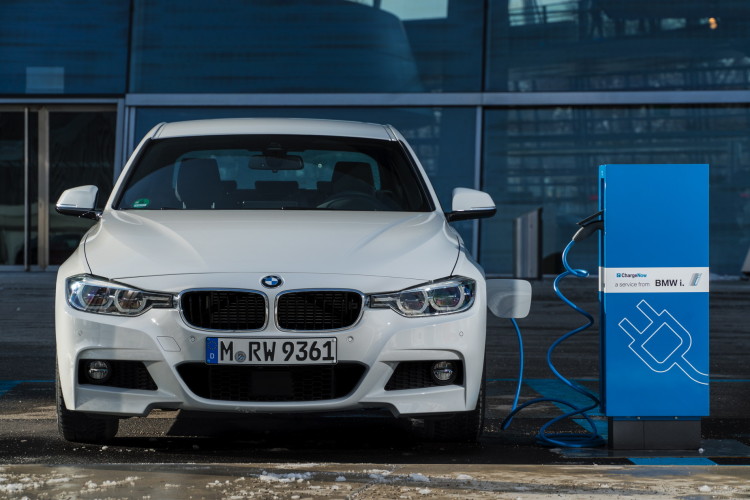 The all-new BMW 330e iPerformance will be available in summer 2016 at dealers starting at $44,695 including Destination and Handling. For the first time, cutting-edge BMW i technologies have been integrated into the world’s most successful…