It has become rather a cliche to call BMWs expensive these days. The thing is, they are but not because that’s an evil scheme set out by the Germans to get a hold of all your money but because we want all the latest technology on our cars, technology that we often end up seldom using it. For the BMW M4 GTS however, that’s not the case, as the list of optional features you can get is rather short.

This is the ‘real deal’, as a lot of people might call it. The GTS badges on the boot of these 700 beauties means BMW has gone all out while creating it and that means it focused on things that really matter to a driver and not comfort features. As you probably already know, the M4 GTS doesn’t come with dual-zone climate control or even normal door panels. But it does come with a roll-cage. 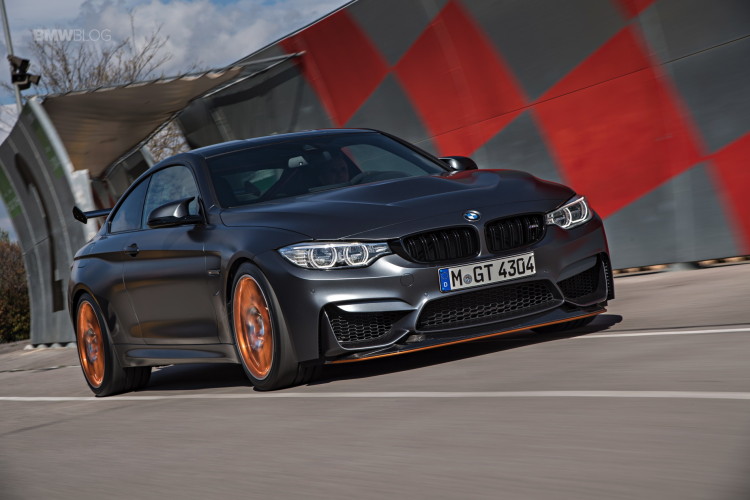 It’s kind-of an odd choice to a lot of people, but it makes perfect sense for those looking for the best driving feel on the road in a modern BMW. It’s also perfect for setting a personal best on your local track, while saving the planet at the same time. That’s because the M4 GTS uses a water-injection system that allows a smaller engine to achieve higher power figures without needing more displacement.

And while all of this sounds great, the guys from Car Advice Australia took it upon themselves to get a verdict out on the BMW M4 GTS. After driving the car for a couple of days, they arrived at the same conclusion all petrol heads eventually do: this is the BMW M4 to buy. And that’s not taking anything away from the standard model which is already great but it speaks a lot about the things the GTS version makes you feel on top of that.

This being shot in Australia, though, the AUD300,000 price tag does seem a bit excessive. That translates into $226,000 at today’s exchange rates. Considering the M4 GTS was sold in the US for a bit over $130,000, that’s quite the difference. But then again, prices in Australia can be excessive when it comes to premium car, so that shouldn’t surprise anyone by now. But even at the US price tag, is the BMW M4 GTS overpriced?