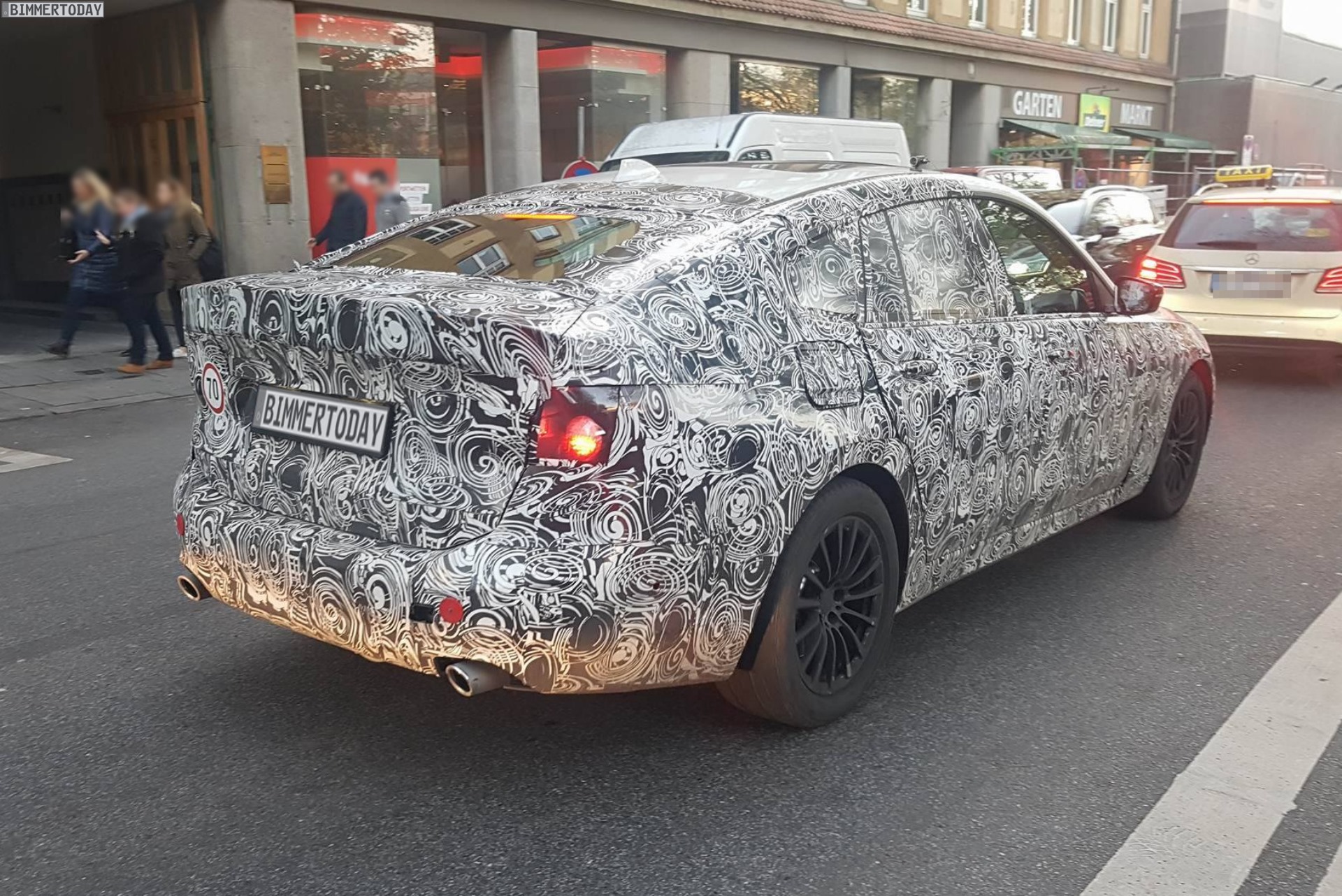 BMW’s first 6 Series Gran Turismo was spotted in Munich during testing trials. According to our latest information, the successor to the 5 Series Gran Turismo (F07) will be launched in late summer of 2017, becoming the first member of the sixth generation of the 6 Series.

The camouflaged test mule spotted in Europe not only wears the psychedelic wrap on top of the car, it also hides the rear end with a massive plastic over the actual body shape. Our sources say that the BMW 6 Series GT is significantly more elegant and clearly different from the current Gran Turismo of the 5 Series, which is very rarely praised for its design. 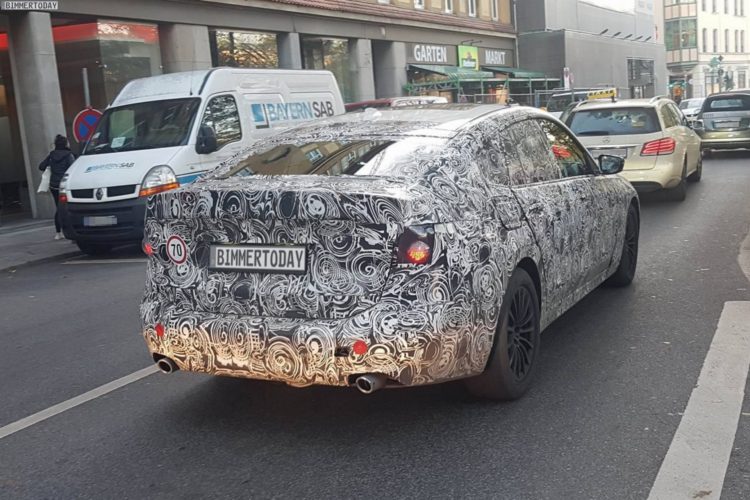 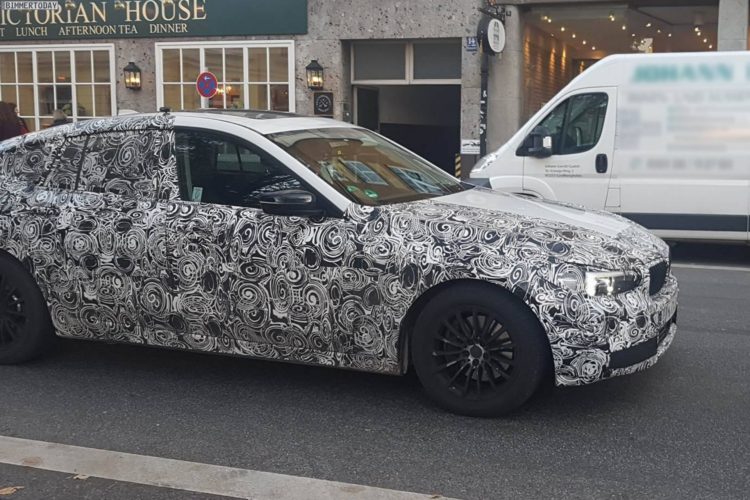 In order to make the design of the tailgate more pleasurable, the BMW designers focused on a clean and stretched rear end, while the above-average luggage compartment is now of secondary importance. Sources inside Munich assured us that the 6 GT will be far sleeker and better looking than the current GT. 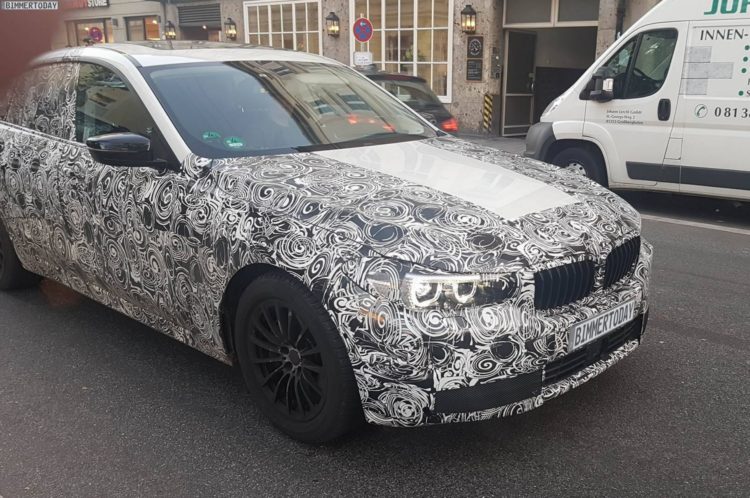 The engines and chassis technology of the BMW G32 6 Series GT is largely adopted from the new G30 5 Series, but the entry motorization will be more potent than the 5 Series. While in Europe the BMW 630d GT is likely to play the leading role, the BMW 640i GT will dominate in many other markets. The offer of a BMW 630e GT with a plug-in hybrid drive is a particularly economical alternative as well. 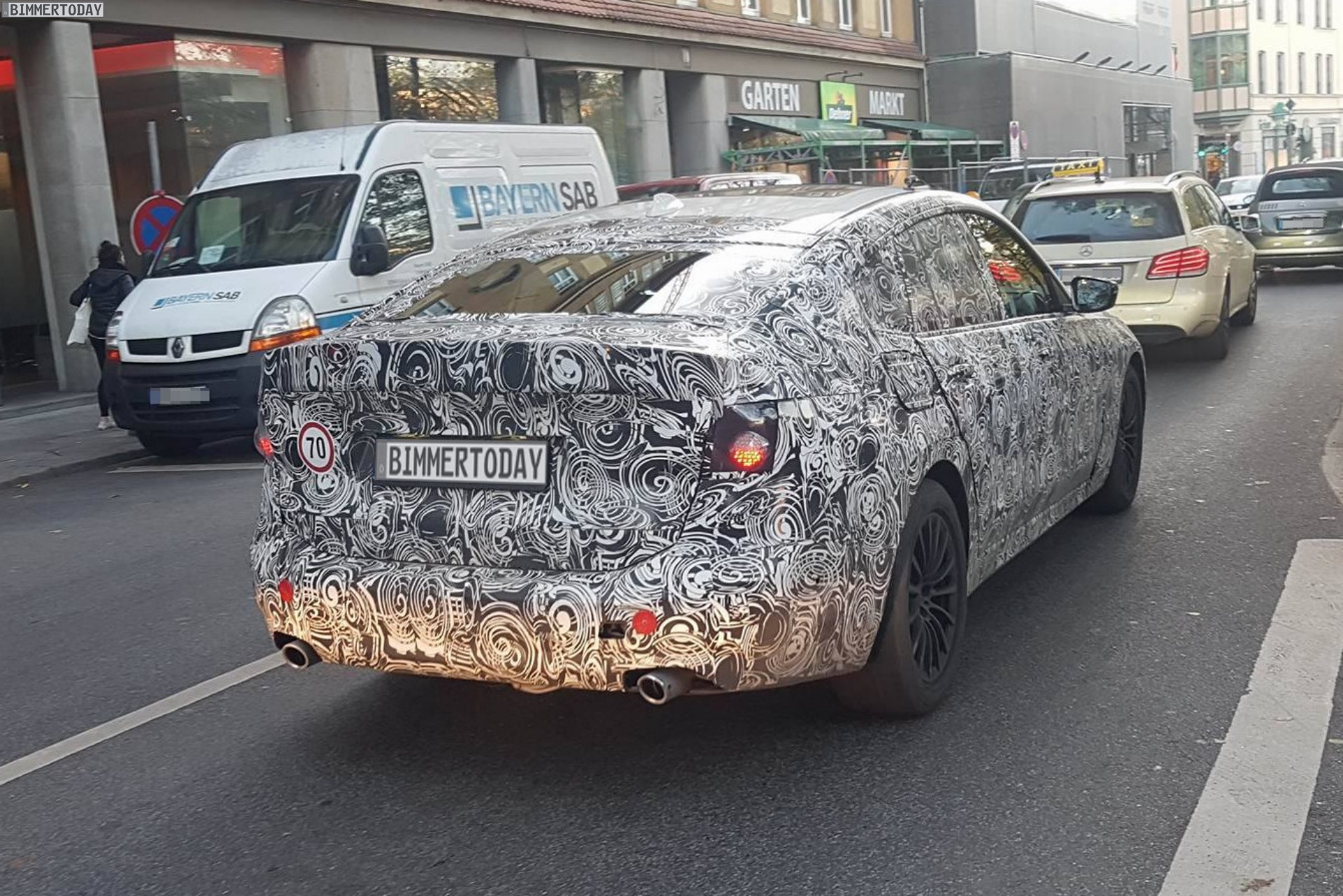 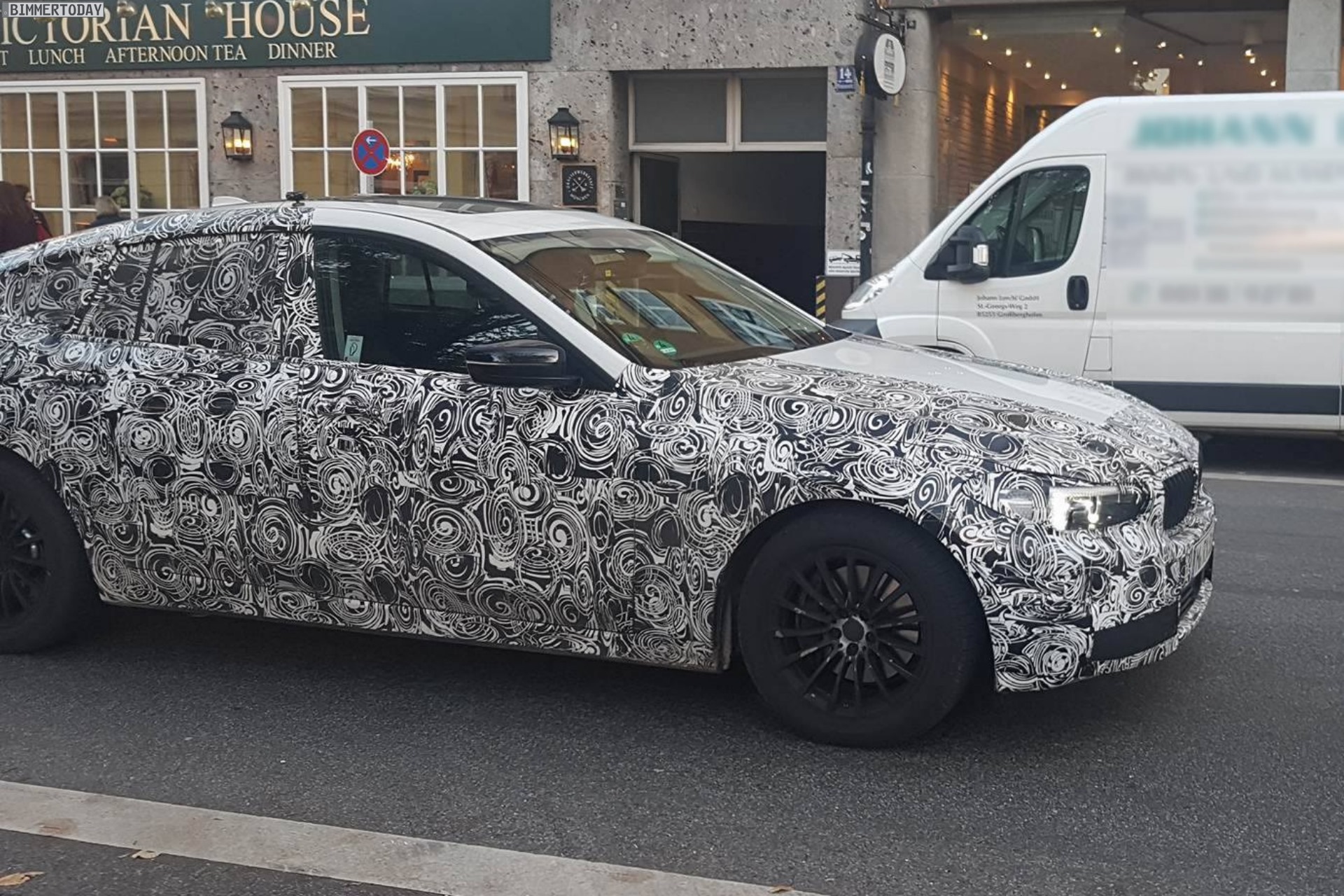 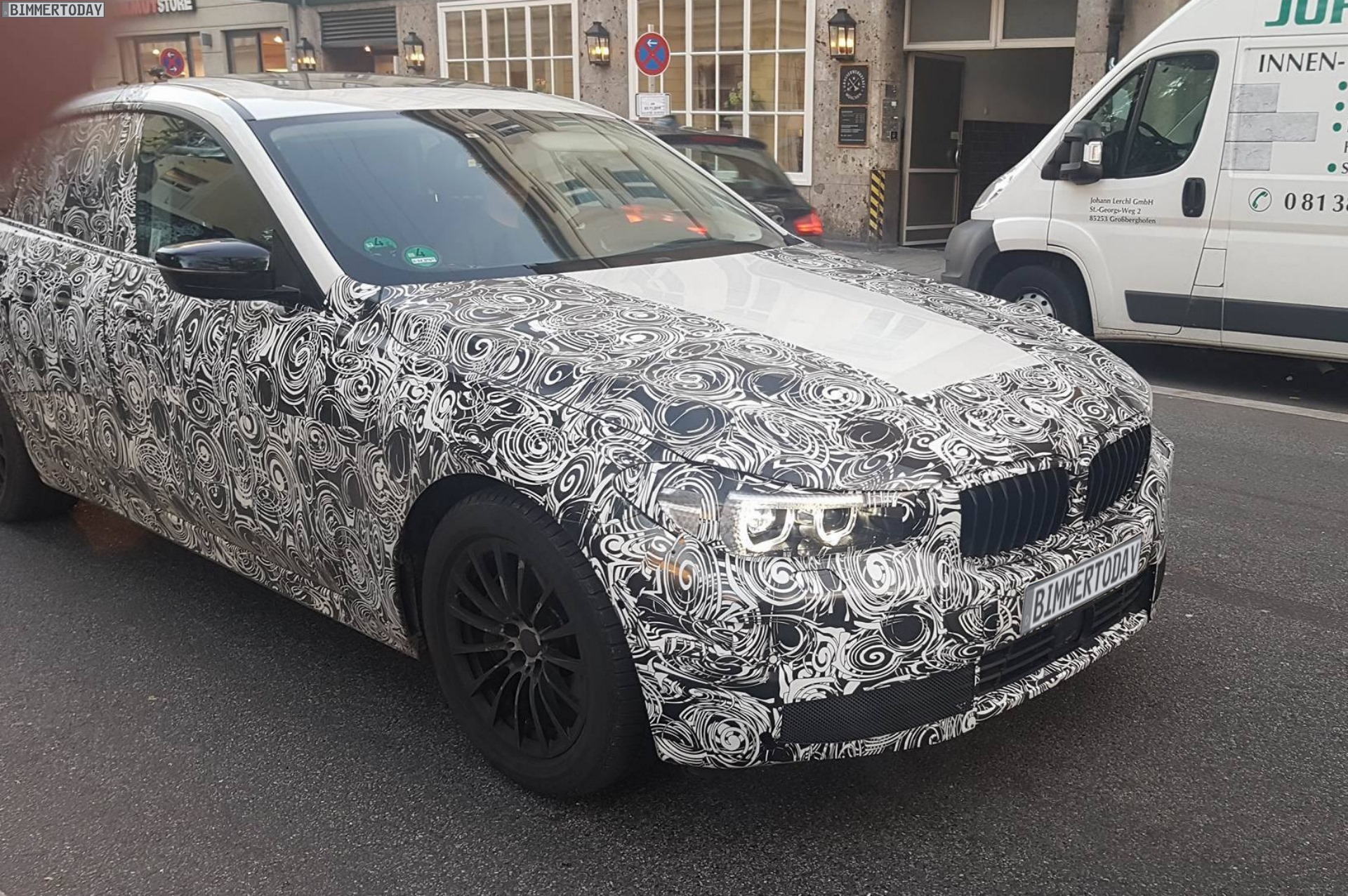