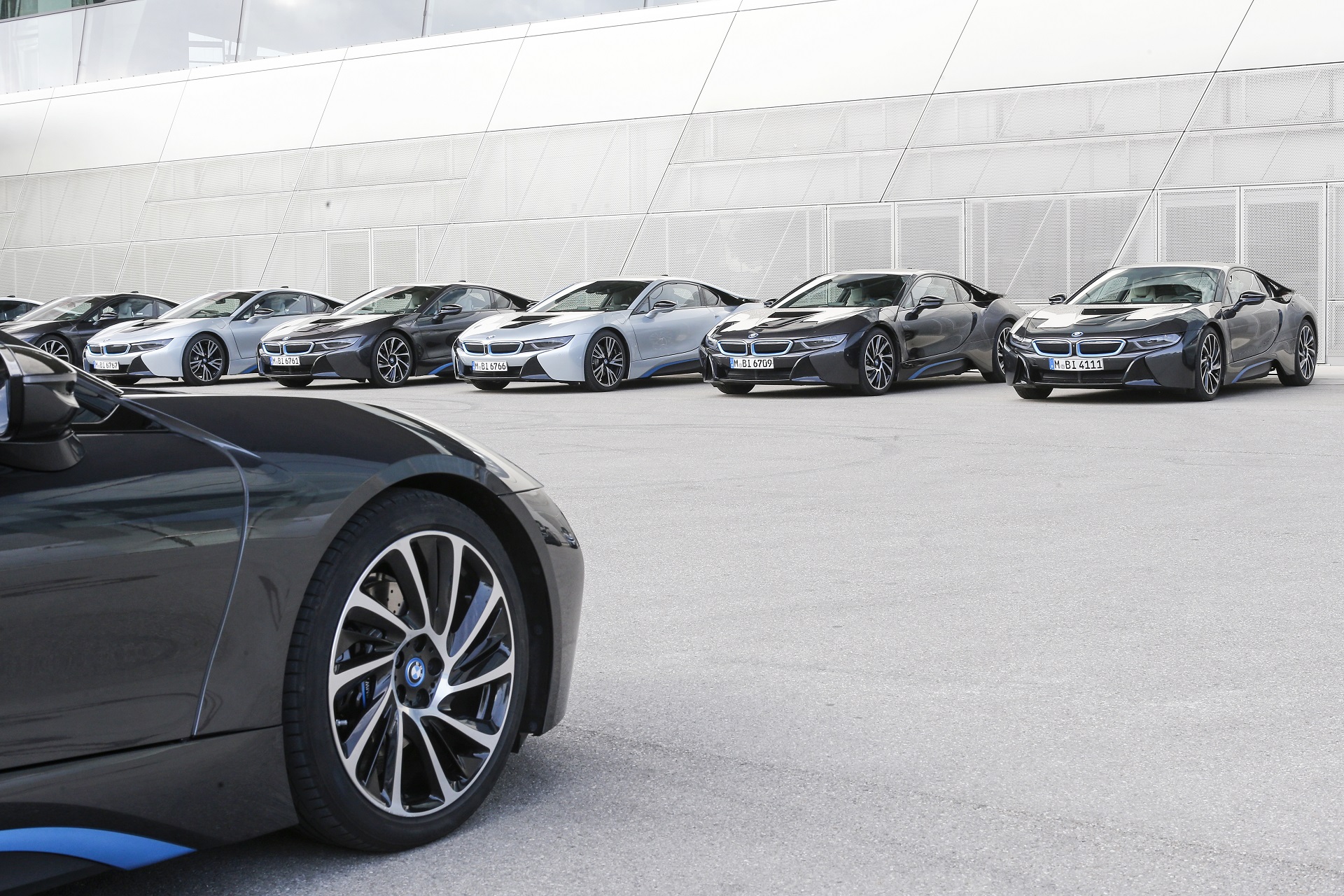 It’s hard to believe that three years already passed since the BMW i sub-brand was launched. The i3 and i8 already have impressive numbers under their belts and more cars have borrowed their technology to make the future a better place. Today, BMW celebrates its eco-friendly branch with a couple of well picked numbers to show that their efforts weren’t in vain.

Overall, since the brand’s launch in November 2013, over 100,000 cars wearing the ‘i’ badge in one way or another have been delivered. The BMW i3 alone has reached a figure of more than 60,000 units, making it the most successful electric vehicle in the premium compact segment. Meanwhile, the BMW i8 ranks first among electrified sports cars, with more than 10,000 delivered since the middle of 2014. Additionally, there are the approximately 30,000 plug-in hybrids sold to date, known today under the label BMW iPerformance.

“BMW i remains our spearhead in terms of innovation and it will continue to open up groundbreaking technologies for the BMW Group,” says Chairman of the Board of Management of BMW AG, Harald Krüger. “When it comes to electric drivetrains, we’ve already successfully managed to put this technology transfer on the road. The next technological advance we will address is automated driving, where the BMW iNEXT will set a new benchmark.”

The BMW Group now offers seven models that either run on electric power alone, like the BMW i3, or are plug-in hybrids, combining a combustion engine and an electric motor thanks to the i sub-division. Other models will follow in the years to come, including the MINI Countryman plug-in hybrid in 2017. What is more, a new variant of the BMW i8 sports car with plug-in hybrid drive will come out in 2018 – an open-top BMW i8 Roadster.

Looking further ahead, the portfolio will be extended to include a purely electric-powered MINI in 2019 and a purely electric-powered BMW X3 in 2020. At the start of the next decade, another, larger BMW i model with electric drive is due to appear: the BMW iNEXT. This highly innovative model will be the new innovation leader and spearhead of the forward-looking branch. 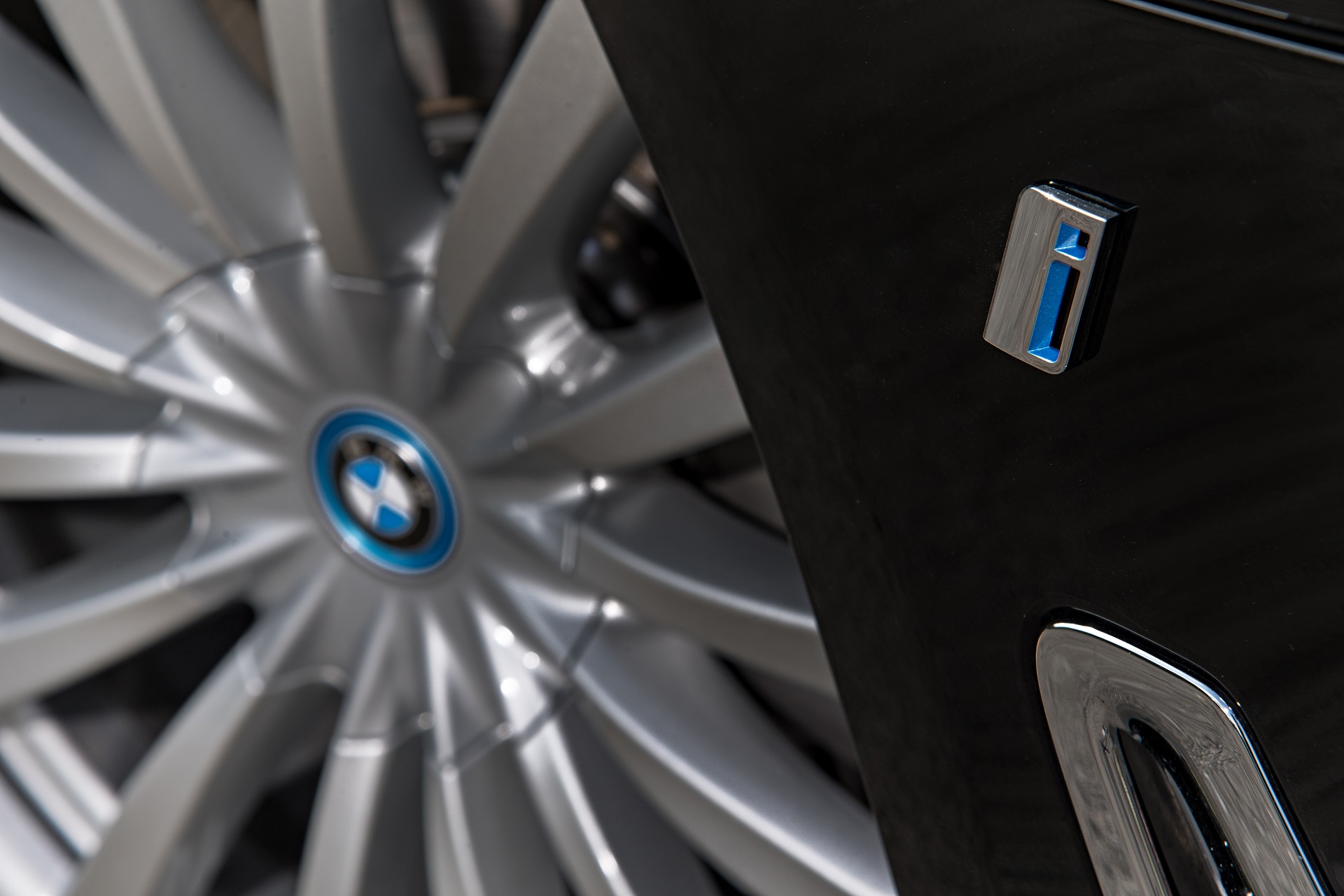 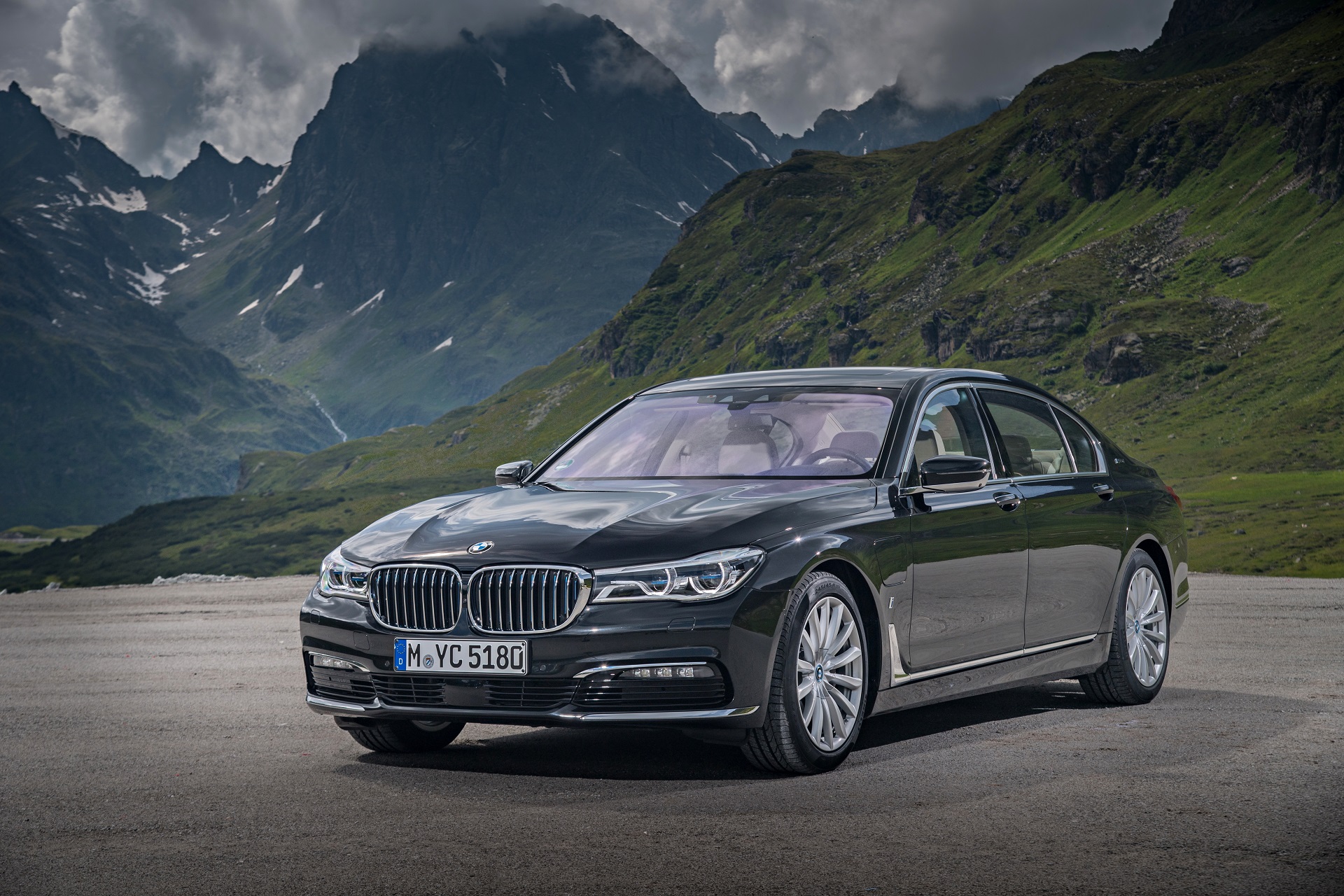