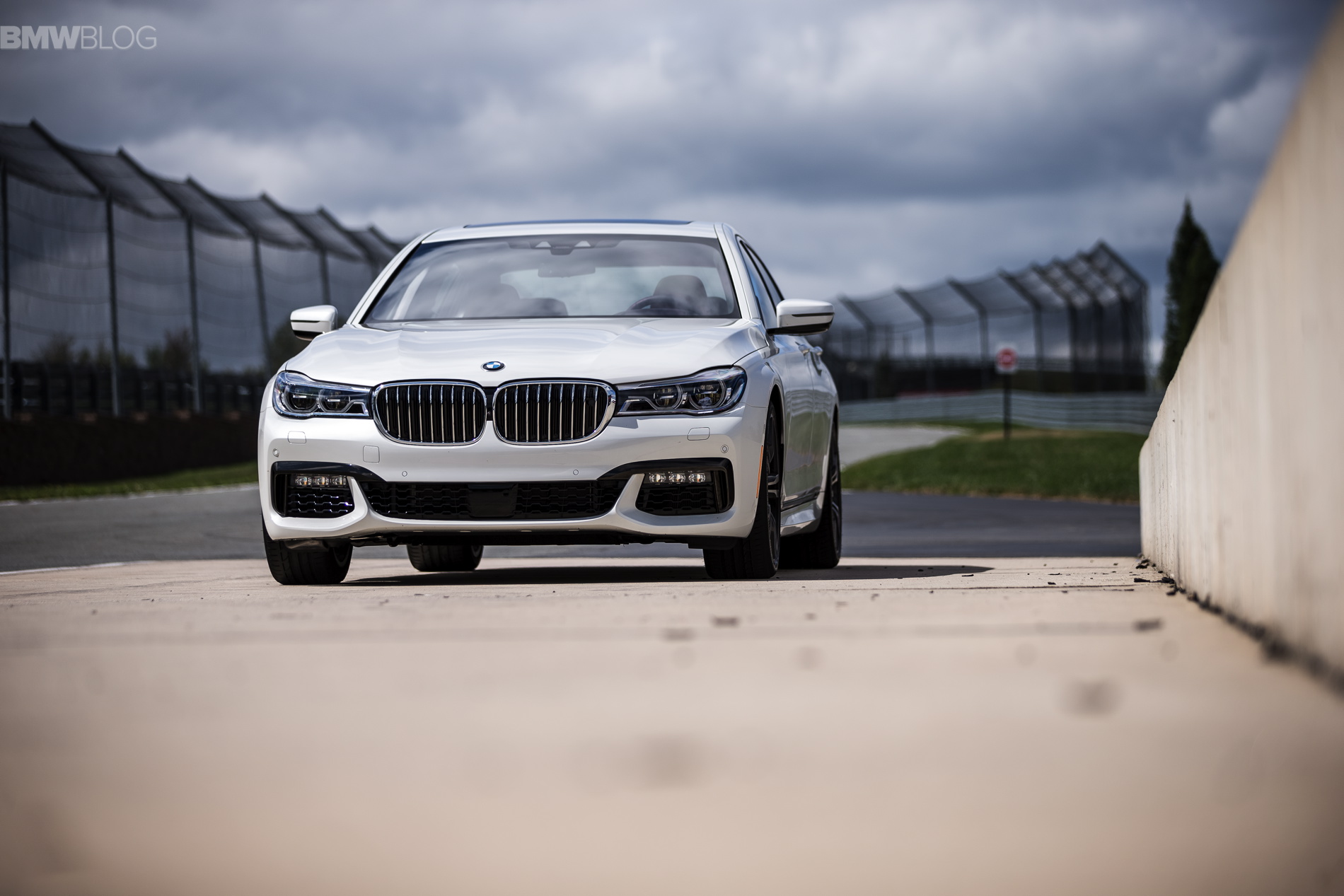 We recently showed you a video review of the brand-new BMW 7 Series, by Mat Watson of Carwow. The review was mostly positive, showing off the 7 Series’ blend of luxury and technology. The latter is the most important part of the new 7 Series, as it was BMW’s main focal point. The Bavarians wanted the new 7er to be as technologically impressive as possible and it’s exactly that.

So for this new video, Watson actually gives you a first-hand tour of all of the 7 Series’ impressive tech. With a 360 degree view from the center of the car, Watson is able to put you right inside the cabin with him. By clicking on the screen and dragging, you can rotate the camera a complete 360 degrees and even up or down. It allows you to look at and see absolutely anything you want and it’s a really cool feature.

Because of this, you can see everything he does. It helps give you a better understanding of how the car’s tech works, by being able to actually watch him to everything. It’s really cool to see.

What’s even more impressive is when he remotely drives the car. As we know, the new 7 Series has a remote parking feature which allows drivers to exit the car and actually remotely drive it forwards or backwards. The function is to either enter or exit a very tight parking space where the doors wouldn’t normally be able to open. In the video, he does this with you still inside the car. And because you can move the camera view anywhere you’d like, you know there’s no trickery going on.

It’s a pretty cool video and if you really want to see what the 7 Series is capable of, technology-wise, it’s worth a watch.