With Rolls-Royce planning to end the production of the Phantom by the end of the year, we’re all going to have to say goodbye to the pinnacle of the automotive segment as it stands today. What makes things even worse is the fact that there will be a 1-year long hiatus between the current model and the one that comes to replace it in 2018 so you’ll be a bit stuck next year if you want to show the world how far you’ve come by means of transportation.

The guys from Carfection have put together a small goodbye video featuring the current Phantom and it may very well be the well deserved farewell treatment the car deserves. Having been launched back in 2003, it was about time we got to see a new version out, one that comes with everything new on it, unlike the last few iterations of the Phantom that were more facelifts rather than brand new models. 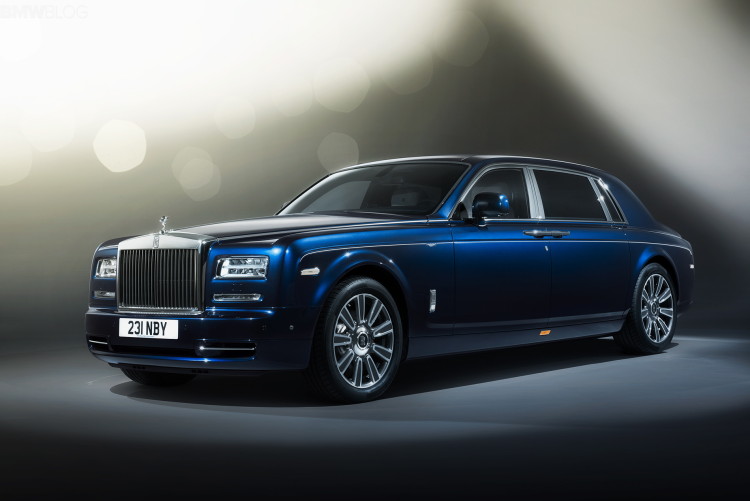 And while some have hurried to call the modern Phantom a bit of a bore or maybe too old for today’s day and age, they tend to forget that, without this model, the Rolls-Royce brand itself might’ve not been around anymore. That’s because after BMW bought the company, the Phantom was the first car they launched and it was the same model that impressed everyone with its sales figures, allowing the Germans to push on and offer a wider palette of cars under the double-R badge.

That’s how we ended up with a line-up that includes names like the Ghost, Wraith and Dawn today, names that are also symbols for the ultimate luxury in driving. However, it is still the Phantom that is the most coveted simply due to the statement it makes on the road. And that’s not going to change, not even with a year between models.