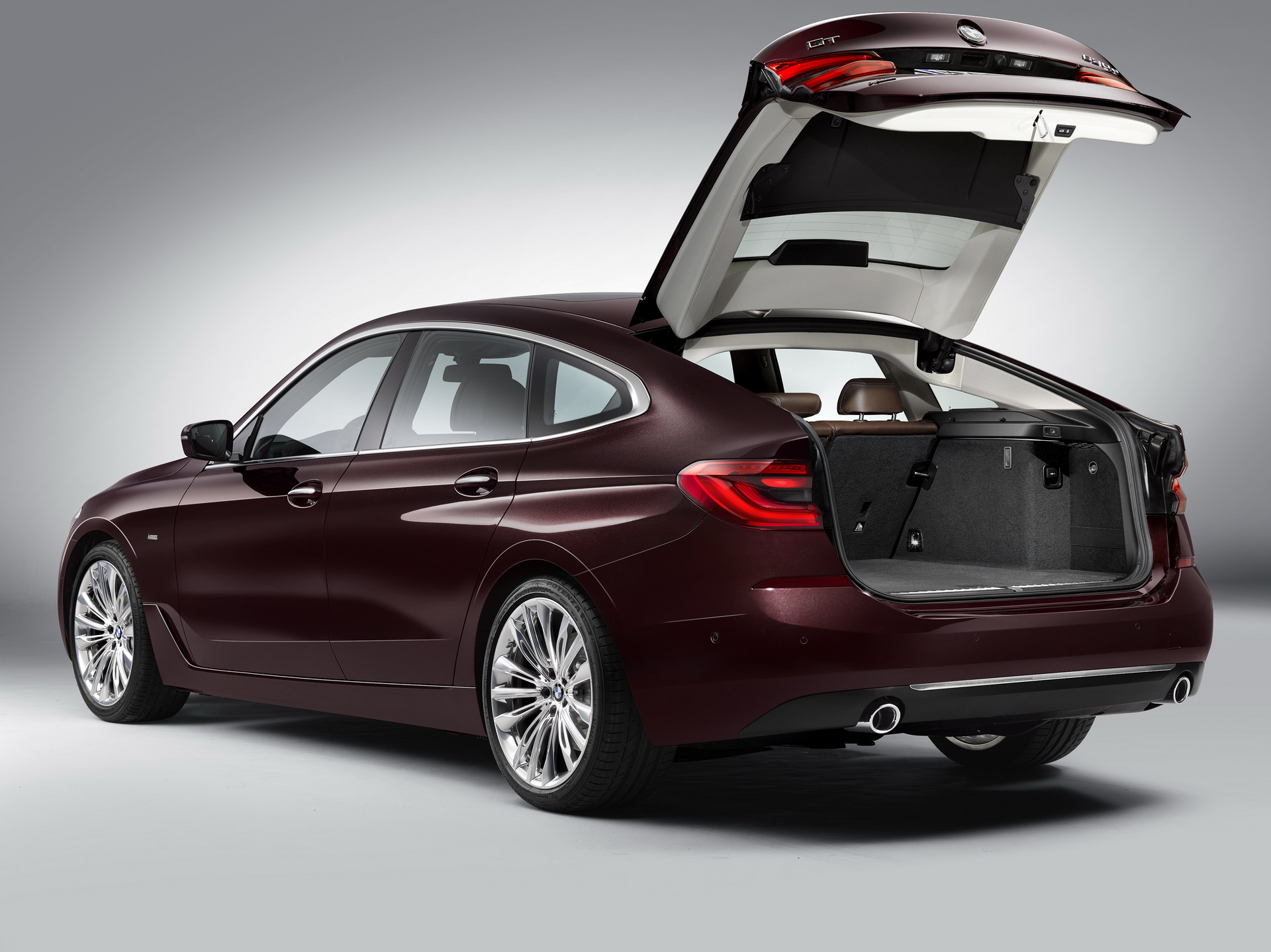 The BMW 5 Series GT as we know it, it’s dead. Instead, BMW will be launching a more luxurious and sportier 6 Series GT model. The successor of the sometimes unfairly criticized 5 Series Gran Turismo is scheduled to arrive in 2018.

Compared to the first generation of the Gran Turismo, which is often criticized for its design, the long wheelbase and the comparatively high seating position are now to be merged into a much more harmonious overall package. The folks at X-Tomi Design decided to take a shot at imagining what the new 6 Series GT could look like in 2018, for both the regular model and the M-version of it.

Without a doubt, the drawings are inspired from the recently unveiled 5 Series Sedan and we believe, they are just too close to home. We expect the 6 Series Gran Turismo to have its own identity and independent look, with more luxurious lines, worthy of the GT name. The new 6 GT should be far sleeker-looking car than the current model with the same proportions as the first generation, but with design cues imported from current BMW models – the headlights flow into the kidney grille, the sporty character line sits across the side of the car, while the slopping roof line meets an appealing boot design.

Inside BMW will stay true to its classy, sporty and premium design, but with a new touch. We anticipate a redesigned dashboard with the free-standing LCD display and tons of premium features currently found in higher-end models – like the new 7 Series.

With the current 6 Series Coupe and Gran Coupe moving up in class, the 6 Series GT might be the only model offered by BMW in the 6 Series family.