Home » Video: BMW Takes a Look Back at the History of the BMW 5 Series 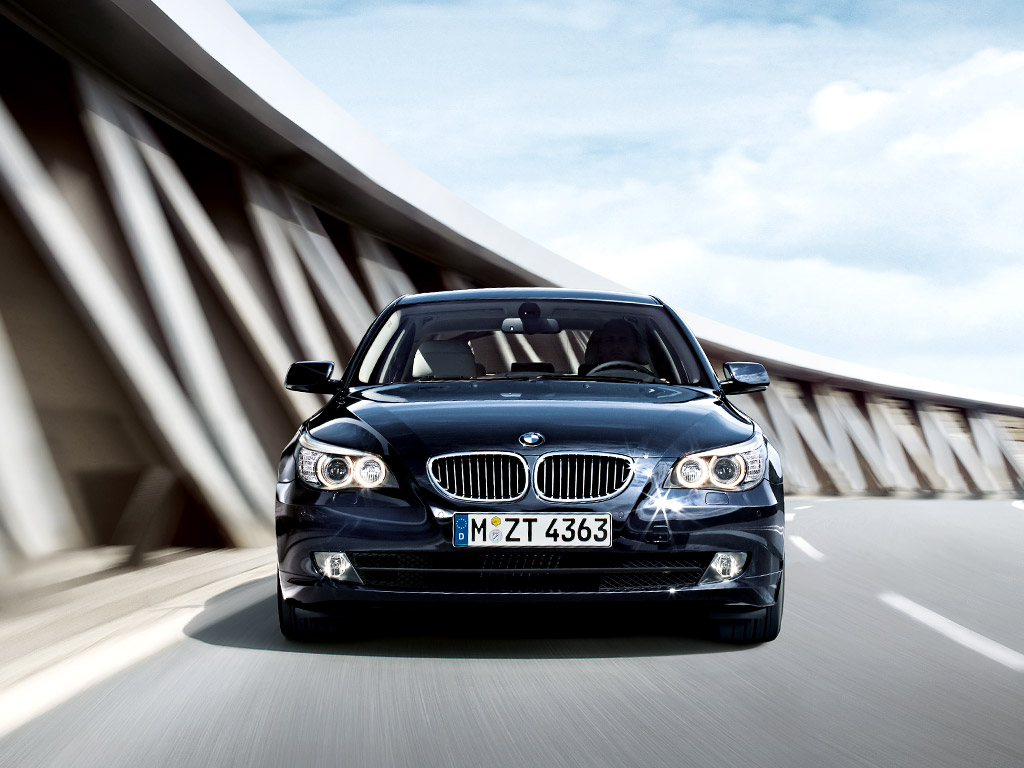 The newly launched BMW G30 5 Series reinforced once again BMW’s claims of being the best in the segment. The new 5er is actually the seventh iteration of the Bavarian model with more than 40 years of refining under its belt. To highlight its heritage, BMW has decided to take a look back at all of its BMW 5 Series models ever launched.

The successful history of the BMW 5 Series began more than 40 years ago with the first-generation sedan. It also heralded the introduction of a naming system for BMW model designations that is still in use today. The BMW 520 was the successor to the BMW 2000 “Neue Klasse” model and offered customers noticeably more space and comfort. The petrol engines developed from 90 hp in the BMW 518 to 218 hp in the BMW M535i. Production of the first BMW 5 Series came to an end in July 1981 with getting on for 700,000 sedans sold.

The second generation of the BMW 5 Series sported a two-section split kidney grille element and circular headlights with different diameters for main and dipped beams. The engine portfolio largely reflected that of its predecessor, which at launch meant petrol variants with  90 hp (BMW 518) to 184 hp (BMW 528i). A diesel variant was added to the line-up for the first time in 1983, in the form of the BMW 524td. In 1985 BMW Motorsport GmbH – the forerunner to today’s BMW M GmbH – presented the quintessential large sports sedan: the BMW M5. Its six-cylinder in-line engine, derived from the unit powering the legendary BMW M1, developed 286 hp. The second generation of the BMW 5 Series ended production in June 1988 having set a new sales landmark of more than 722,000 units over its eight-year lifespan.

The BMW design team led by Claus Luthe clearly took their cues for the styling of the third-generation BMW 5 Series from the appearance of the new BMW 7 Series launched shortly before it. The output of the 11 engines in the line-up – which included three diesels – stretched from 113 hp in the BMW 518i to 340 hp in the case of the BMW M5.

All of the petrol engines were equipped as standard with a closed-loop catalytic converter and designed to run on standard unleaded petrol. And an all-wheel-drive variant was made available for the first time in the form of the BMW 525iX. The BMW 5 Series Touring celebrated its premiere in 1991. It came with a tailgate with a separately-opening rear window, which remains a distinctive feature of the car today. Production of the BMW 5 Series Sedan ended in September 1995, although the BMW 5 Series Touring continued to roll off the assembly line until June 1996. With total sales topping 1.3 million units, the third generation model had elevated the success of the 5 Series into a new dimension.

The fourth generation of the BMW 5 Series celebrated its premiere at the International Motor Show (IAA) in Frankfurt in 1995. The BMW 5 Series was the world’s first volume-produced car to feature a chassis made almost entirely from light metal. The newly developed all-aluminum engines added further to the weight savings. The output spectrum of the four diesel and six petrol engines ranged from the 136 hp of the BMW 520d to 400 hp in the BMW M5. The fourth generation of the BMW 5 Series also posted a new sales record; by the time production came to an end at the start of 2004 more than 1.47 million units had been sold.

The fifth generation of the BMW 5 Series impressed from day one with its progressive design and innovative technology. Available initially as a sedan and from 2004 also in Touring guise, it set new standards in the areas of active safety, driver assistance systems and efficiency, in particular. The engine line-up for this generation of the BMW 5 Series comprised six petrol units and four diesels, producing between 163 hp (BMW 520d) and 507 hp (BMW M5). From 2007 the BMW EfficientDynamics technology package was a standard feature. The BMW 5 Series was the highest-selling car in its segment for four years running (2005 – 2008), with a total of more than 1.4 million units handed over to their owners. 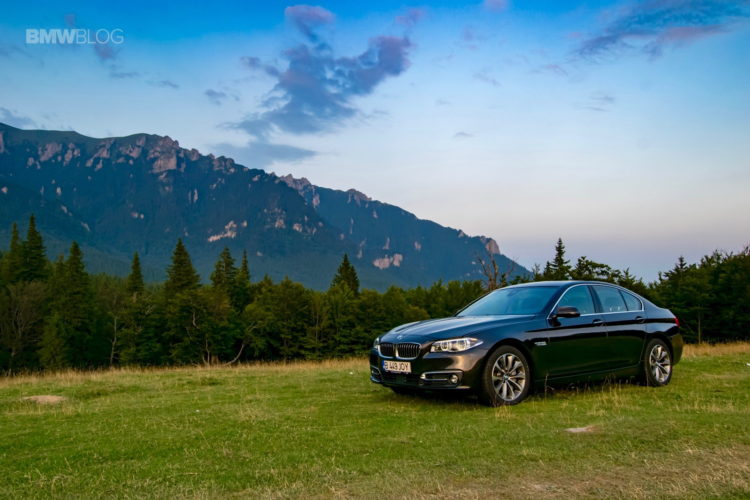 The sixth generation of the BMW 5 Series wasted no time in becoming market leader in its class after it was launched in January 2010. It featured an even more rigid body than its predecessor and was fitted with more safety and driver assistance systems. The BMW 5 Series Gran Turismo added a third body variant with a large tailgate to the line-up.

And there was a broader spread of engine outputs than ever before, ranging from 143 hp in the BMW 518d to 560 hp for the BMW M5. In November 2011 the first BMW 5 Series with hybrid technology came onto the market in the shape of the BMW Active Hybrid 5. With sales of over two million units, the sixth generation of the BMW 5 Series has outstripped its predecessor by 42 per cent and is the most successful premium business model worldwide.