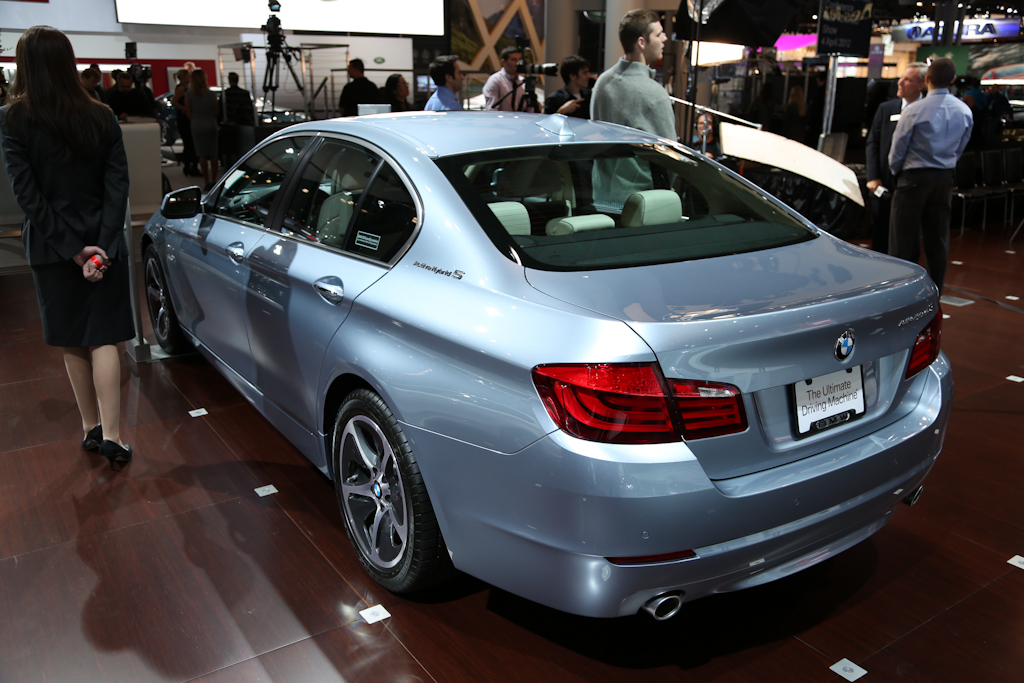 BMW has brought the new Active Hybrid 5 series to the show floor in NY. The ActiveHybrid 5 series is the most powerful and efficient fully hybrid car in its segment, besting the competition from around the world.

The Active Hybrid 5 outputs 340 hp while producing only 149 g/km of CO2 – putting it well into the “green” designation. Those who want increased efficiency without giving up the occasional burst of performance will enjoy this mix of sport and economy. 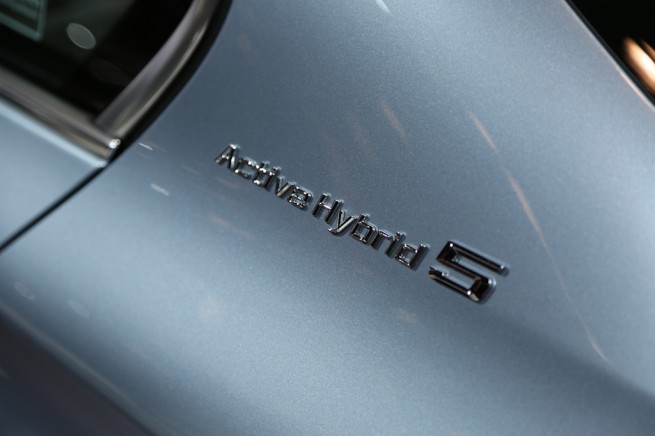 A very well sorted central control unit takes all energy facets of the car into account, even modifying the heated seats power consumption and climate control.

By adding the torque of the electric motor to the gas engine’s full thrust, the Active Hybrid 5 is capable of surprising performance from a car wearing a hybrid label. 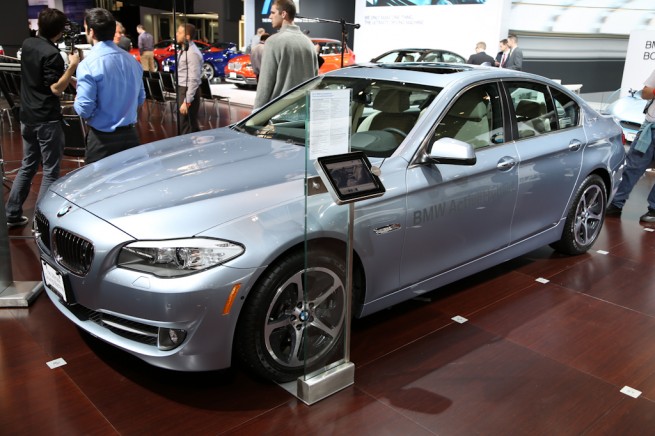 Stationary climate control as standard, making sure you don’t bake or freeze just because you’re car has switched off while at a standstill. 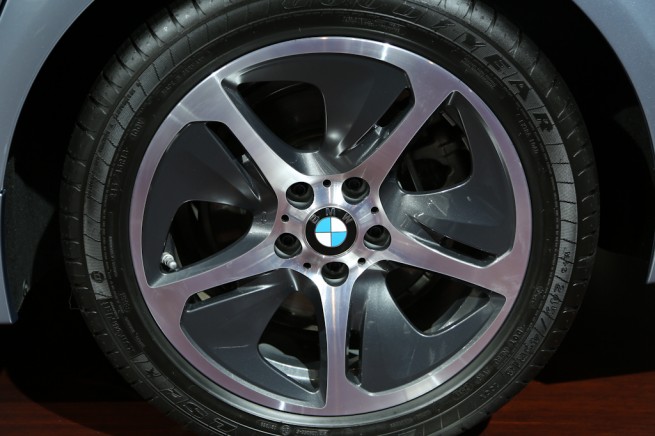 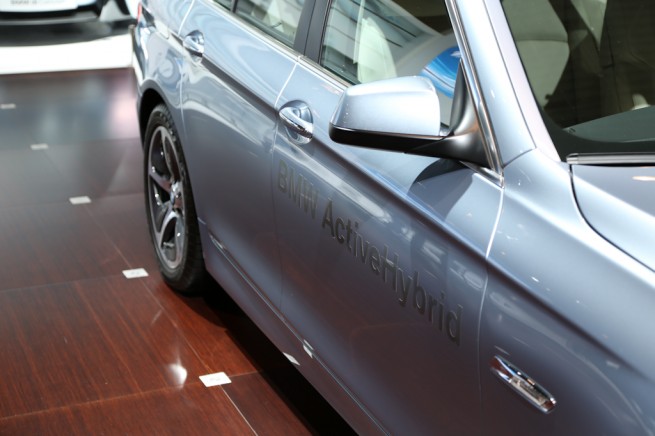 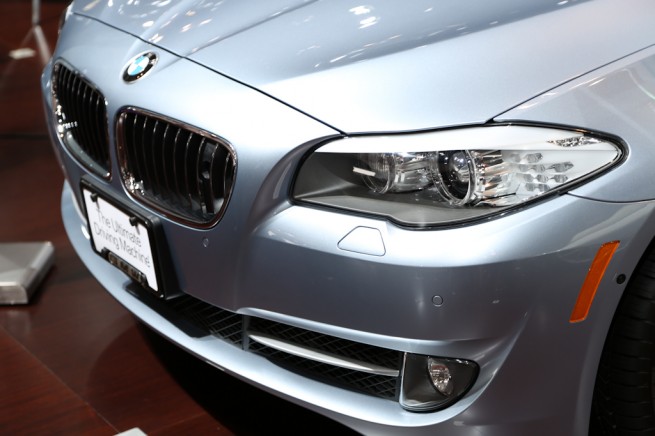 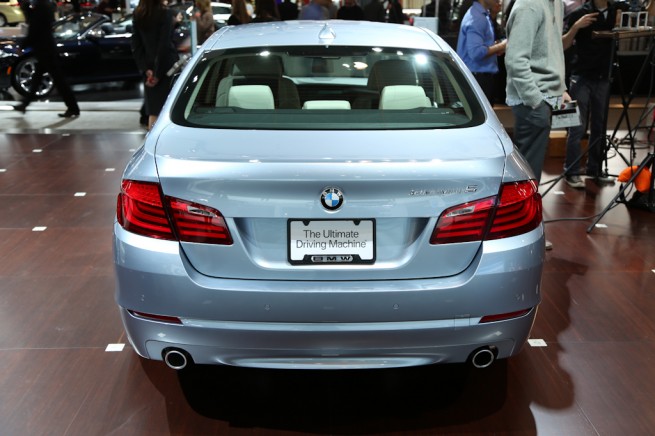 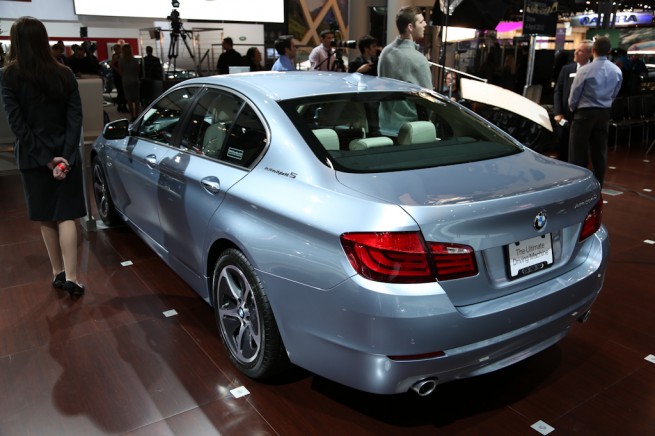