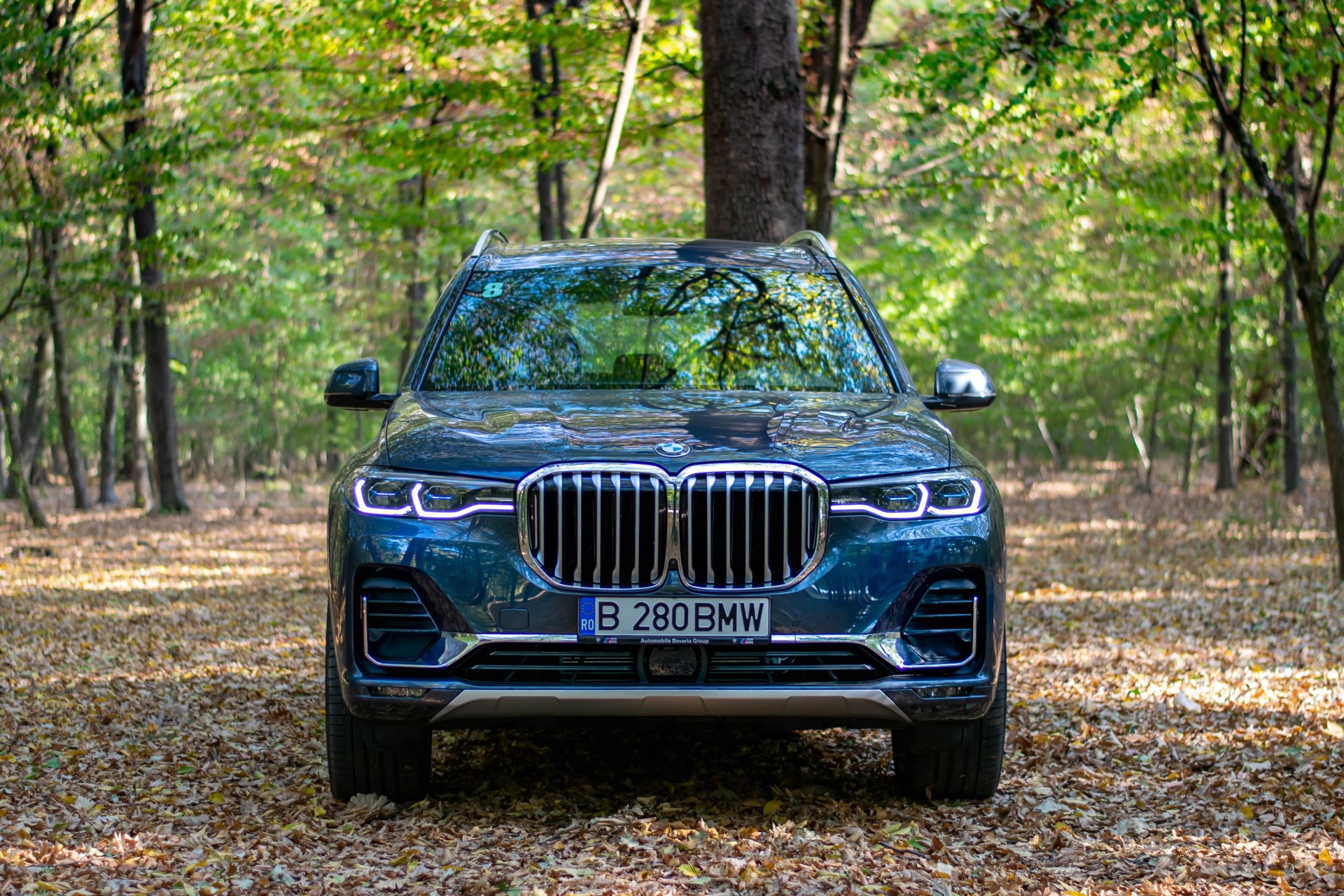 The upcoming BMW X7 has yet to enter the production lines in Spartanburg and BMW is already considering a super sporty version of the luxurious truck. According to our sources, BMW M is looking into a business case for the X7 M, but a final decision has yet to be reached. Built on BMW’s largest rear-wheel-drive platform but with available four-wheel drive, the X7 will have cutting-edge connectivity, driver-assistance, and infotainment systems. Inside, the BMW X7 will be the most luxurious model of the brand, even more than a 7 Series, the same level as the reference model and main rival: the Range Rover, and with room for seven passengers and a large volume boot.

The biggest X model will come with seven seats, but new information suggests that an ultra-luxurious four-seat versions will also be available. Furthermore, the two variants will not only be differentiated by the number of seats squeezed inside the cabin, but also by their distinct looks, as they will be noticeably different in styling. What that means exactly is still a mystery.

The BMW G07 X7 will feature the suspension and running gear of the new X5 and X6, although the flagship X could also sell a version with rear-wheel drive as well as intelligent xDrive.

If the standard X7 will feature a combination of six and eight cylinder engines, the X7 is likely to be powered by the same unit as the upcoming F90 M5. The updated 4.4 liter V8 TwinTurbo unit has been optimized to deliver maximum power at a wider rpm range, yet the power won’t exceed by much the 600 hp mark. For the M5, the sources say a 620 hp figure is definitely achievable, but won’t confirm the final power output. A 6.0 liter V12 tuned by the M Division would be everyone’s dream, but considering BMW’s strategy to downsize their engine lineup, this will be an unrealistic expectation.