The new BMW 5 Series is finally here and while we tend to mostly focus on its look, there’s more to the new 5 Series than just its exterior design. As the video below will show, the new 5er brings so much technology to the table, it took nearly a 7-minute explanatory clip to just go through the highlights. From the chassis, to the design and to the Remote Parking feature, everything was put together to cater to as many and diverse tastes as possible. 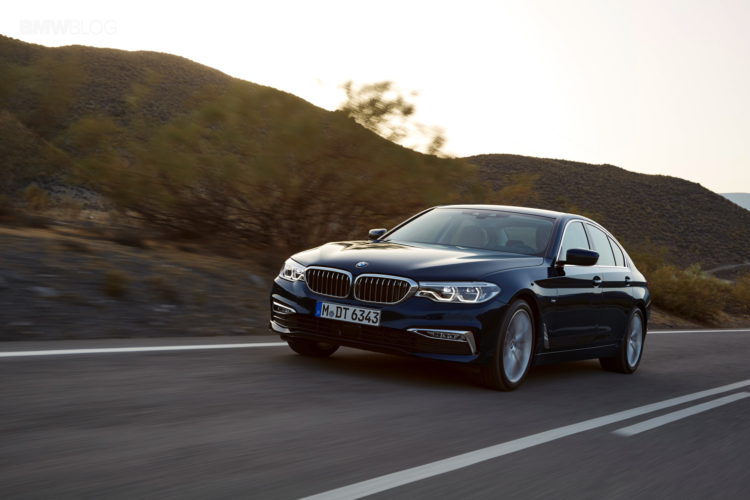 We already went through all the features of the new model, but a picture is worth a thousand words and a video might be worth even more. From the exterior design to the reinterpretation of the cabin, you get to go over everything that’s new on the 2017 5 Series. The front fascia, for example, now follows in the footsteps of the 7 Series, and has active grilles that open and close to make the car more efficient.

Speaking of which, the 5 Series just became the most efficient car in its segment, with a drag coefficient (Cd) of just 0.22. Chip in the weight lost due to the new Cluster Architecture used for its construction and fuel consumption should be at an all time low on the new models. That’s unless you decided to go hybrid and maybe do all your daily chores using the new 530e iPerformance plug-in hybrid that claims an electric range of 28 miles.